The housing market is seeing a rise in sales, and the MN Realtors Giving Campaign is trying to do its part to support local homeownership. 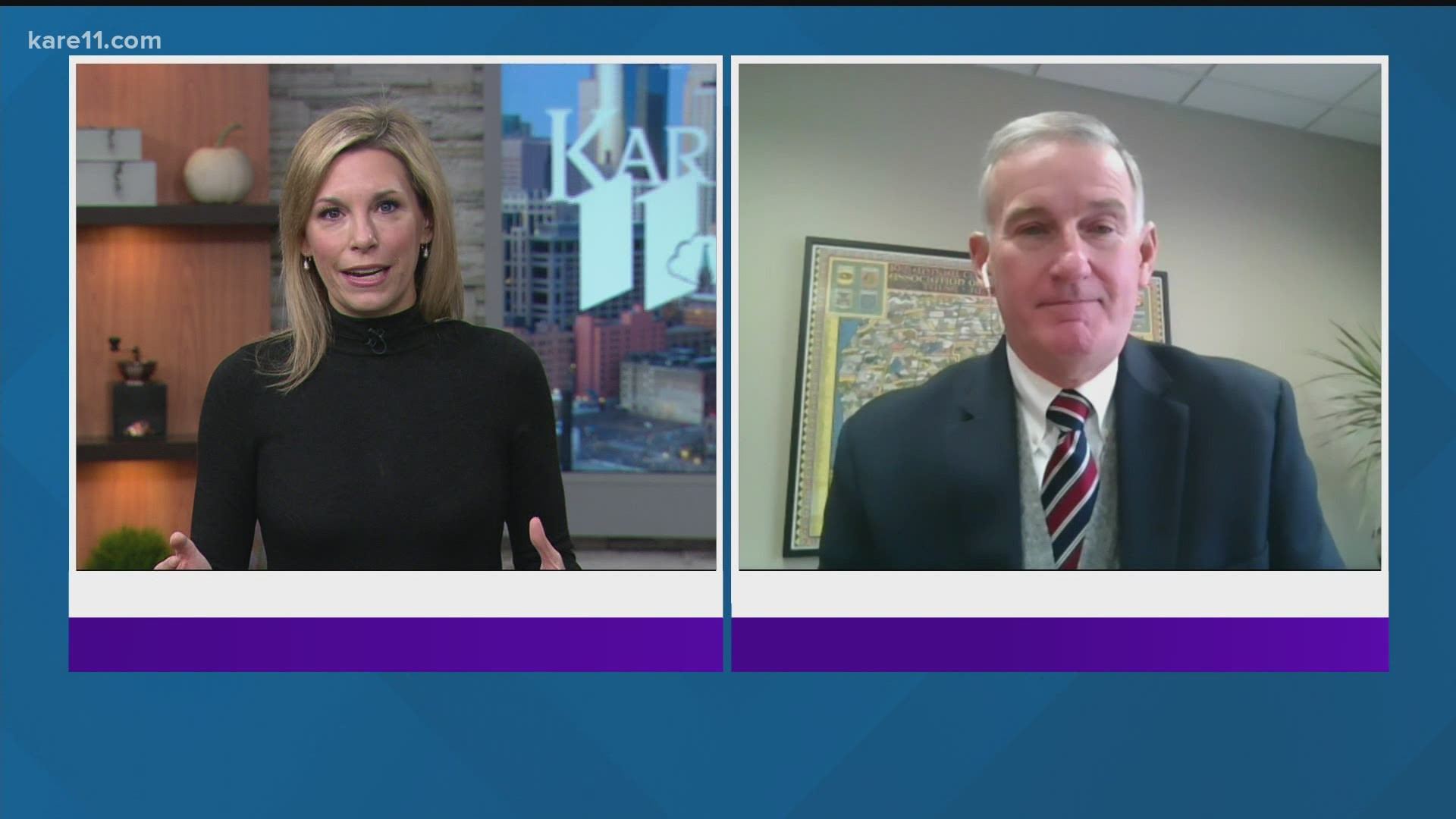 MINNEAPOLIS — According to Chris Galler, CEO of Minnesota Realtors, the housing market is running hot across Minnesota this fall.

Despite the pandemic, listings have been increasing for the first time since March. Pent-up demand, low interest rates and more sellers putting homes up for sale is fueling vigorous activity, Galler said. Every single region across the state of Minnesota has experienced a year-over-year increase in closed sales.

In September, closed sales spiked 22.1% over a year ago as pending sales hit a new high at 27.7% above last year, according to Galler. New listings increased in September for the first time in six months, a 6.6% year-over-year increase as more sellers entered Minnesota’s hot real estate market where buyers are competing with multiple offers for desirable properties. Consequently, days on the market decreased 8.9% to an average of 41 days.

“The turnaround that began in June with a rise in pending sales, has become a hot market where inventory cannot match demand,” Galler said. “This has encouraged homeowners who were on the fence about selling a couple months ago to put their properties up for sale.”

Although sales are booming, he said a shortage of inventory remains an issue. The number of homes for sale is down 37% from September 2019, which amounts to less than 15,000 properties for sale across the state, a historic low for Minnesota. As a result, competition among buyers is intense. Multiple offers have pushed the percentage of original price received to +99.2%, which is +1.8% higher than September 2019.

“The median sales price shot to a historic high in September, rising to $279,900,” Galler said. “That’s nearly $30,000 more year over year. And the average sales price hit $322,085, up 10.1%. Because interest rates are so low, buyers will continue streaming into the market. Which means if you want to sell your home, you are in a great position.”

With the housing market buzzing, a coalition of realtor associations from across the Twin Cities has collected more than a quarter million dollars in donations for businesses that were damaged during the unrest in Minneapolis and St. Paul following the death of George Floyd. According to Galler, the effort was spearheaded by MN Realtors Rebuilding Community, a multi-association initiative created in June 2020 to engage realtors on housing issues related to racial diversity, equity and inclusion.

In September, MN Realtors Rebuilding Community launched a giving campaign to support homeownership by raising $250,000 toward rebuilding businesses that are the backbone of healthy communities. The group reached its goal, and the funds will be distributed to: 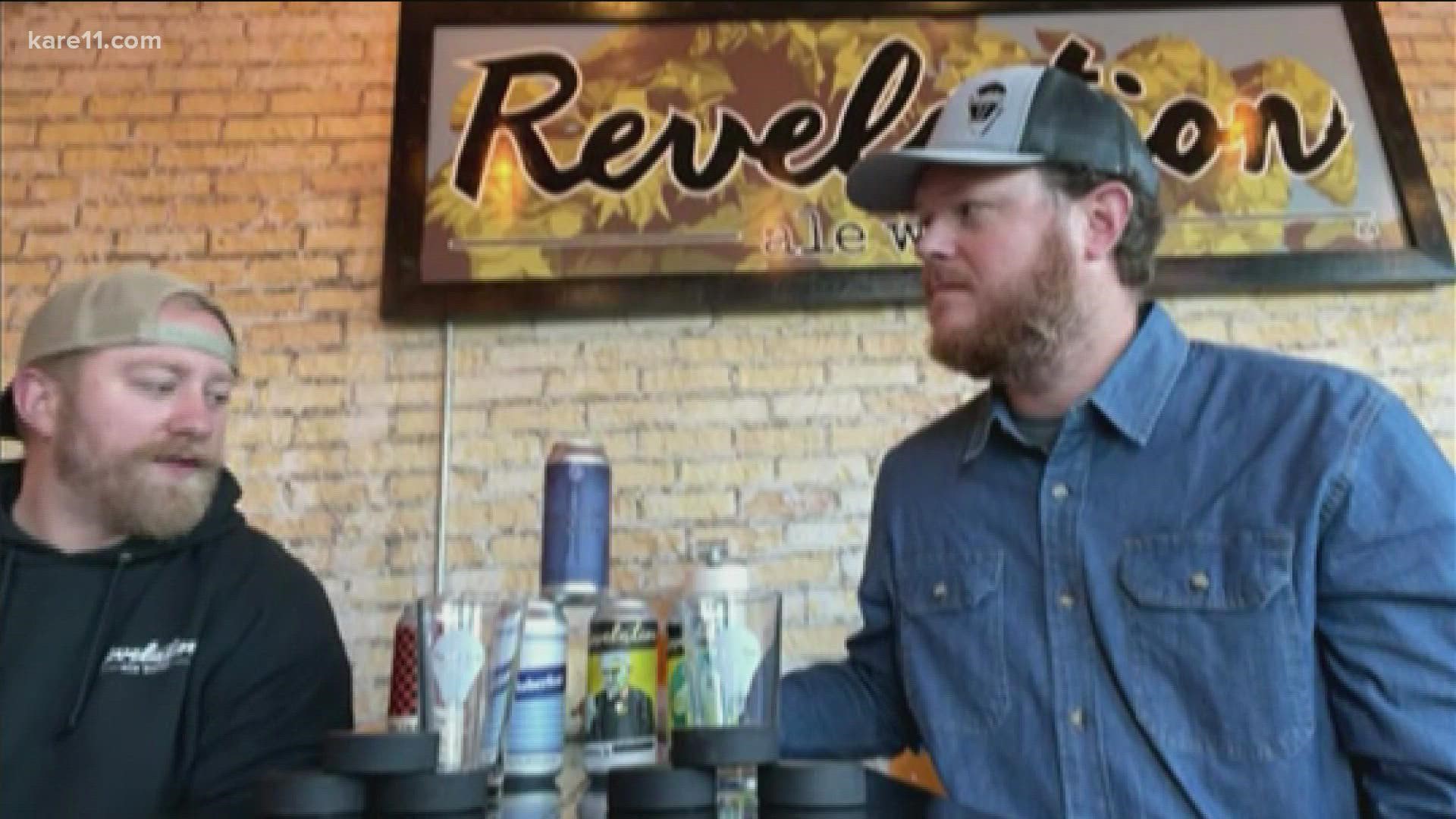