How closed captioning has moved beyond your TV set

Closed captioning is not just for TV anymore, a Minnesota company says the industry has evolved as our media habits have changed. 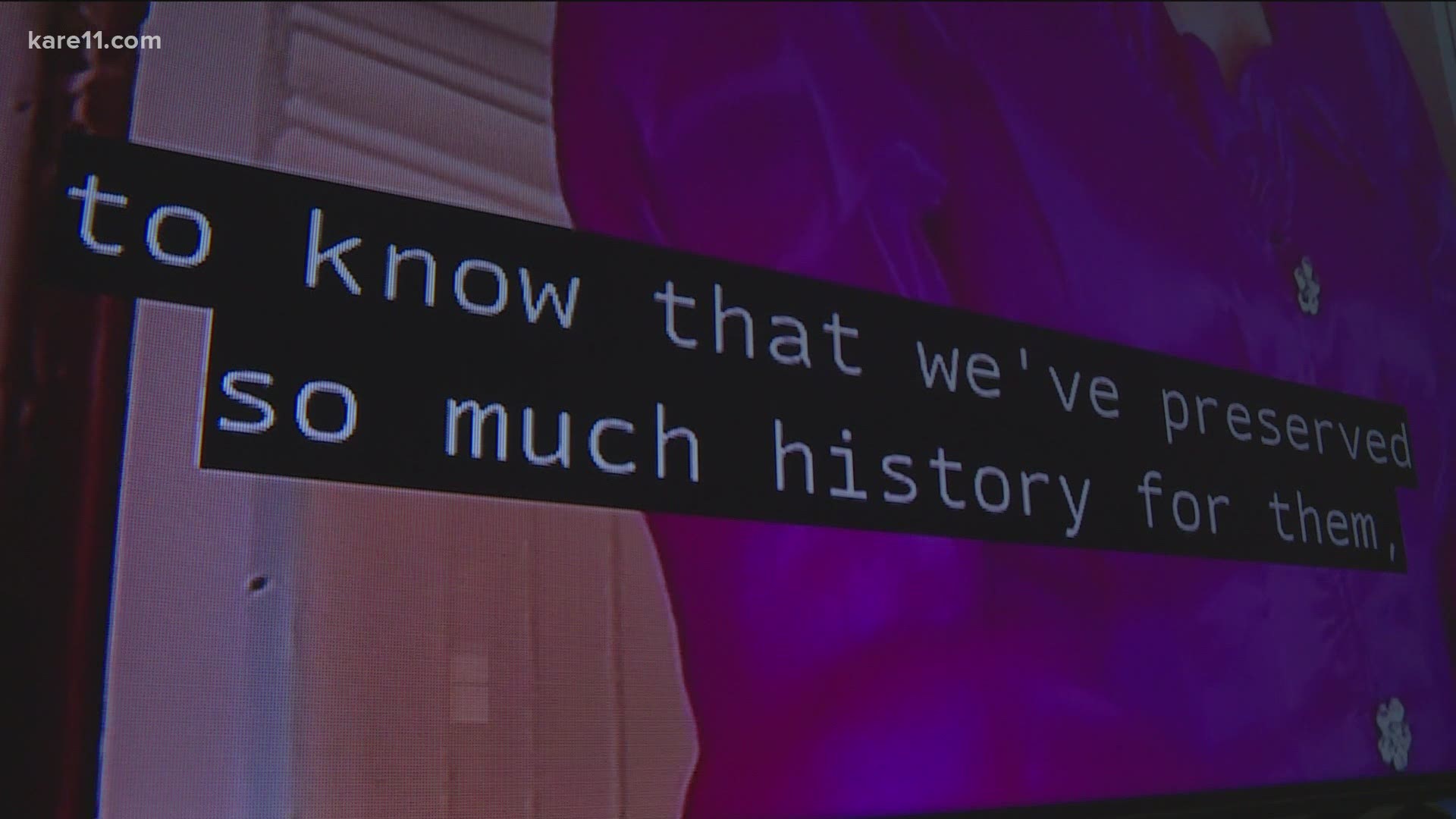 MINNEAPOLIS — "World Hearing Day" is in March. It’s an opportunity to bring awareness to the issues surrounding hearing loss both from a health and policy perspective, and a Minnesota company is doing its part to help.

"We produce about 50 to 55 thousand hours of live captions a year," says Truck Morrison with Captionmax.

When you think of closed captioning, you probably think of TV shows and live sporting events, and you'd be right, but there's so much more than that these days.

Morrison says the industry has evolved. What started as a government mandate has morphed into something much greater. We use video to communicate, to sell products, to train employees and when the pandemic hit, the world, and every event with it, went virtual.

“We provided the captioning and, in many cases, the live localization to support those events to build better connections for the people that were part of those events,” he says.

Technology is an important tool for the Minneapolis company, but the interesting thing about how they do their work is the personal side of it all.

“Everything that we do has got a human touch to it because we view it as a creative output,” he says.

“We're a great employer for people who've got degrees in English because all of our people are incredibly creative, and their life revolves around words."

Truck says it's more than just words in text, and they engage those with hearing loss to make sure they're meeting the needs of the people who use the service.

"Taking those words, and bringing them into audiences that require more of a bridge from the spoken word, into the text word, is something that is rewarding for the staff and is rewarding for us to be part of,” says Morrison.

The company is also working with an advisory committee focused on the sight impaired, low vision population. It's for people who use a service called audio description.

OTHER NEWS: Pedestrian struck and killed in Crystal