Many experts are now saying they don’t anticipate the next recession will happen this year. 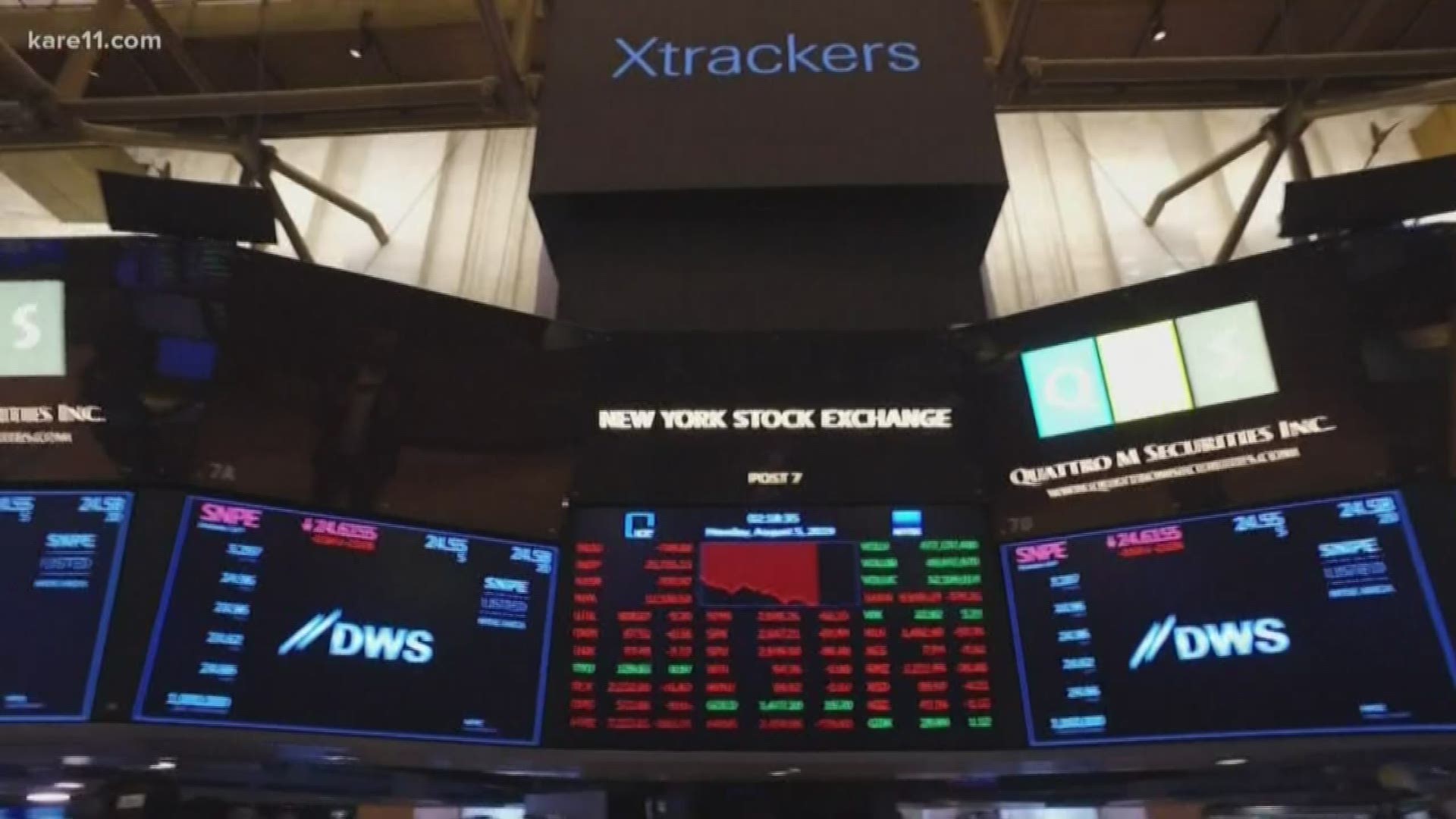 GOLDEN VALLEY, Minn. — Americans have been bracing for an economic downturn for a while now, but many experts are now saying they don’t anticipate the next recession will happen this year.

Kelly S. Olson Pedersen, founder and CEO of Caissa Wealth Strategies in Bloomington, visited our studios to provide her insights on why a recession likely won’t happen soon. She also shed a light on what people can be doing now to set themselves up for success before the economy eventually slows in the future.

In addition, here is Kelly’s take on what people could be doing now that a recession is unlikely: