'SIX' brings a modern version of 'Henry VIII' to the Ordway

The show makes its last tour stop in the Twin Cities before heading to Broadway. 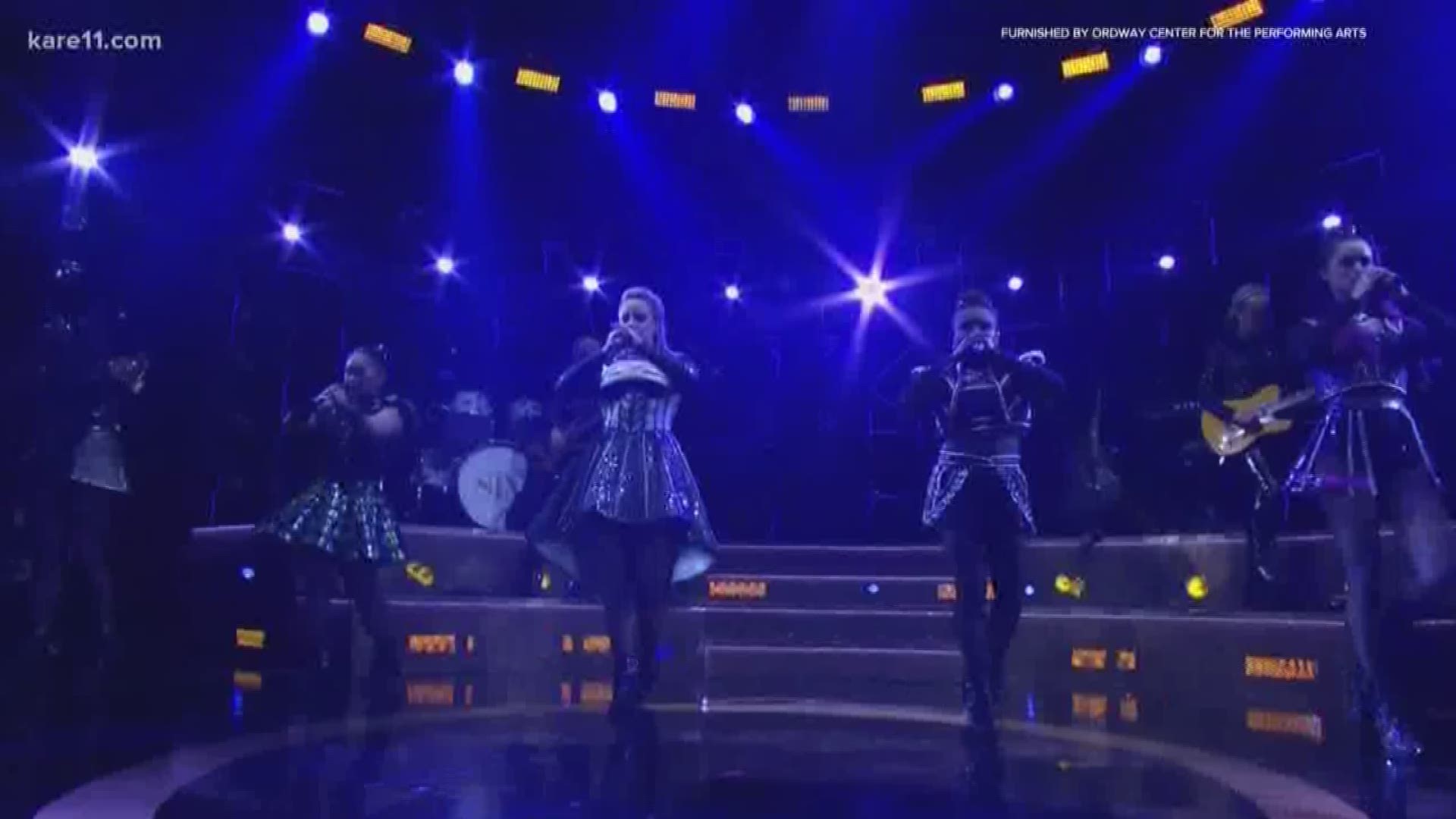 GOLDEN VALLEY, Minn — The Ordway will host to a Broadway-bound modernized version of "Henry VIII" to close out the year.

"SIX" is a modern retelling of the lives of the six wives of Henry VIII, who join forces for an electrifying pop-concert spectacle. Each queen takes the mic to reclaim their identity out of the shadow of their infamous spouse, remixing 500 years of historical heartbreak with 21st century female empowerment. Backed by an all-woman ensemble known as the “Ladies in Waiting,” the performance crosses the spectrum of modern-day pop with a soundtrack that has stormed to the top of the global charts.

"SIX" will appear on the Ordway stage from November 29 to December, before heading to Broadway in February 2020.

The show previously had a highly successful tour in the U.K., and sold out shows in Chicago and Massachusetts.

RELATED: Broadway Bound: 'Six' is at the Ordway before it hits NY

RELATED: Connecting with nature can help eliminate stress during the holiday season