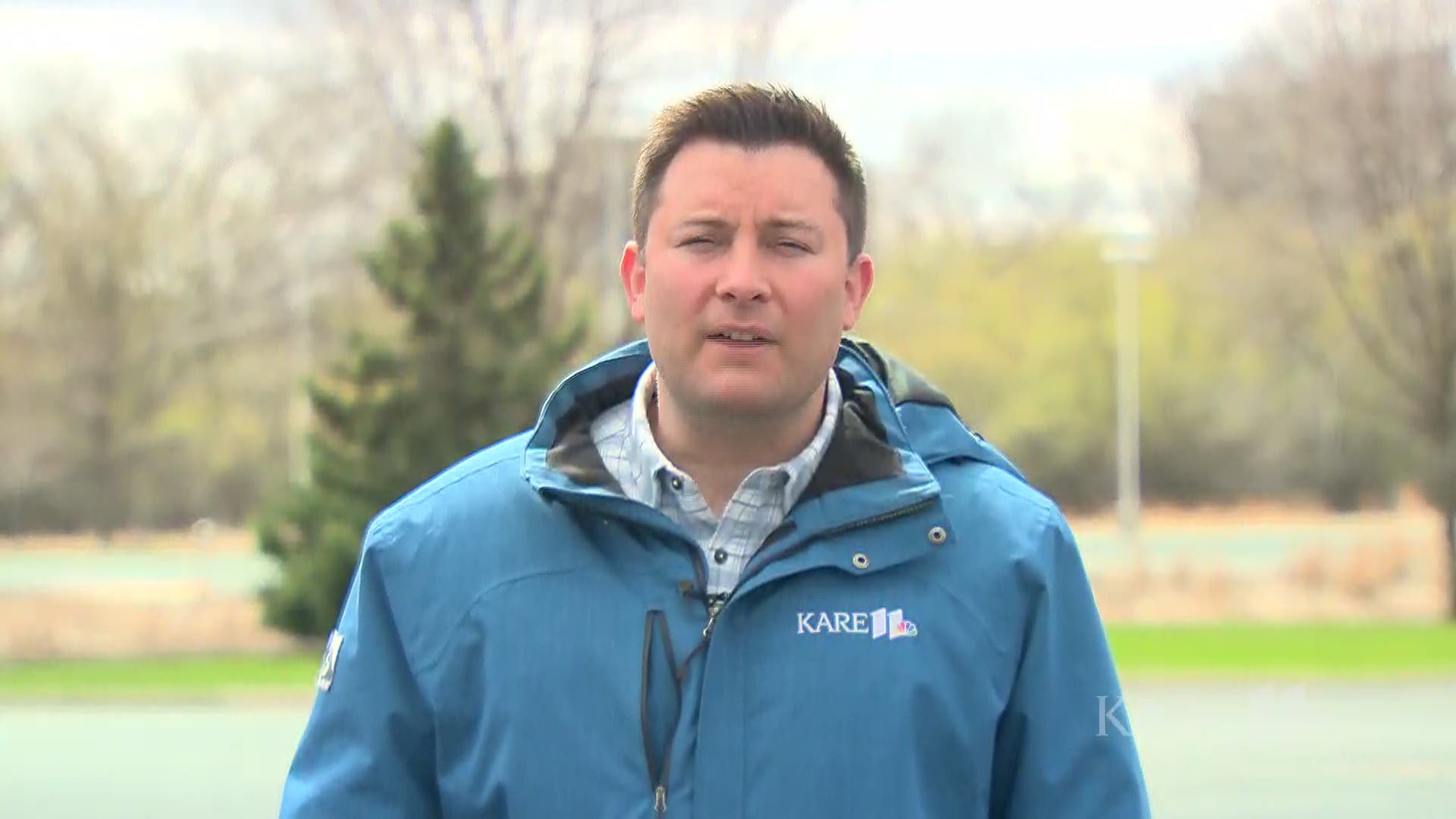 Kim Potter is charged with manslaughter in Wright’s death during a traffic stop April 11. The city’s police chief at the time said he believed Potter, who is white, mixed up her Taser with her handgun when she shot Wright, who is Black.

While the state of Minnesota, through Special Assistant Hennepin County Attorney Imran Ali, agreed to cameras and audio recording, Potter filed a written objection through her attorney Earl Gray.

Potter's omnibus hearing, currently scheduled for May 17 at 1:30 p.m., is open to the public. Members of the media are allowed to attend via Zoom.