Noor Trial: Mpls. Police Chief says body cams should have been on

Minneapolis Police Chief Medaria Arradondo told jurors it would have been his expectation, according to body camera policy on July 15, 2017, that officer Noor and his partner would activate their body cameras if riding with guns out. 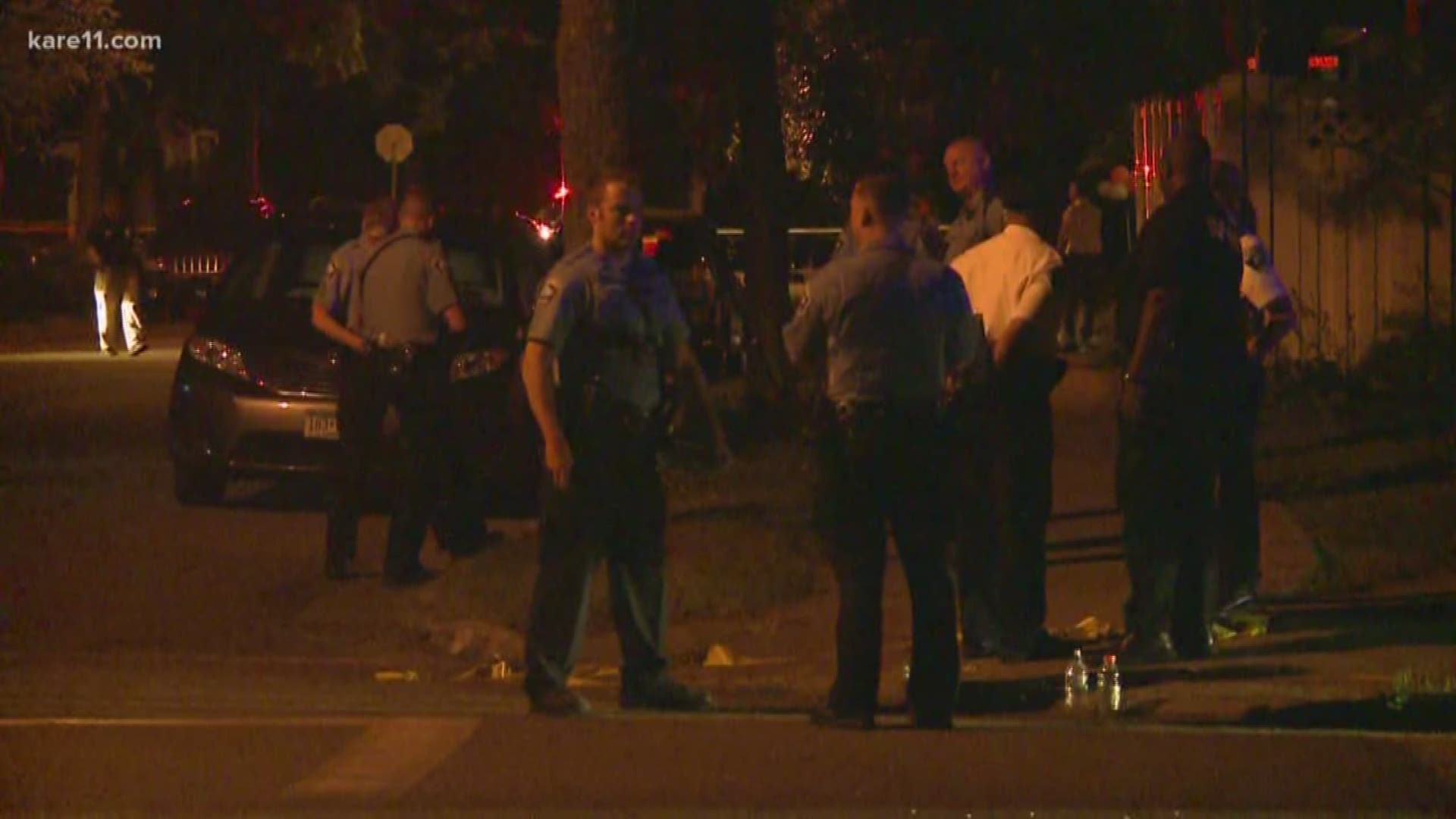 MINNEAPOLIS — The top cop in Minneapolis was called to the stand Monday in the murder trial of former police officer Mohamed Noor, to testify on the department's body camera policy on the day Justine Ruszczyk Damond was killed.

Minneapolis Police Chief Medaria Arradondo told jurors it would have been his expectation, according to body camera policy on July 15, 2017, that officer Noor and his partner would activate their body cameras if riding with guns out, if expecting to encounter danger. Arradondo also testified that he would expect officers at the scene to keep their body cameras activated even when talking with each other about the homicide.

Jurors and court spectators have already seen several video clips that show officer body cameras being turned off when they are about to talk to each other about what is happening on the shooting scene.

The chief also admitted to being surprised when he heard where the shooting of Ruszczyk Damond took place, because "in that neighborhood, "we typically don't see a lot of challenges in crime and public safety."

On cross examination, defense attorney Peter Wold was fairly effective in showing that there was more discretion on when officers could turn body cameras on and off. Wold made a point about asking the chief whether it was required to turn cameras on while en route to an "unknown trouble" call. Arradondo restated that if Noor and his partner Matthew Harrity  expected trouble, their cameras should have been on.

Minneapolis police officer Ty Jinda also took the stand on Monday. Prosecutor Patrick Lofton brought up that Jinda was one of 20 officers who refused to talk with prosecutors until subpoenaed at grand jury.

The defense objected to the relevance of this, but Lofton continued to point out that the group of officers met with union officials - a meeting at which Jinda was not present - and refused to talk with prosecutors.

The prosecution appears to be using this to insinuate to the jury that the officers didn't treat this like a regular homicide investigation and didn't treat Noor like a shooting suspect.

Judge Kathryn Quaintance said she thought both attorneys agreed not to go into the union issue, but prosecutor Lofton said they need to be able to explain that a grand jury was convened to get officers to talk, not to try to indict Noor.

Judge Quaintaince said the case keeps going off on all kinds of tangents, "and I don't think it serves anyone's purpose." She said, "If 20 officers are meeting in the basement of this building to decide not to tell the County Attorney's Office what they know, then that's a problem. Not Mr. Noor's problem."

Defense attorney Peter Wold went into a blustery rebuttal to the prosecution, saying, "Suggestion of this conspiracy is reckless."