Special Agent In Charge Chris Olson was grilled about special treatment of Noor's partner in questioning, and the refusal to investigate the noises that prompted Justine Ruszczyk Damond's 911 call. 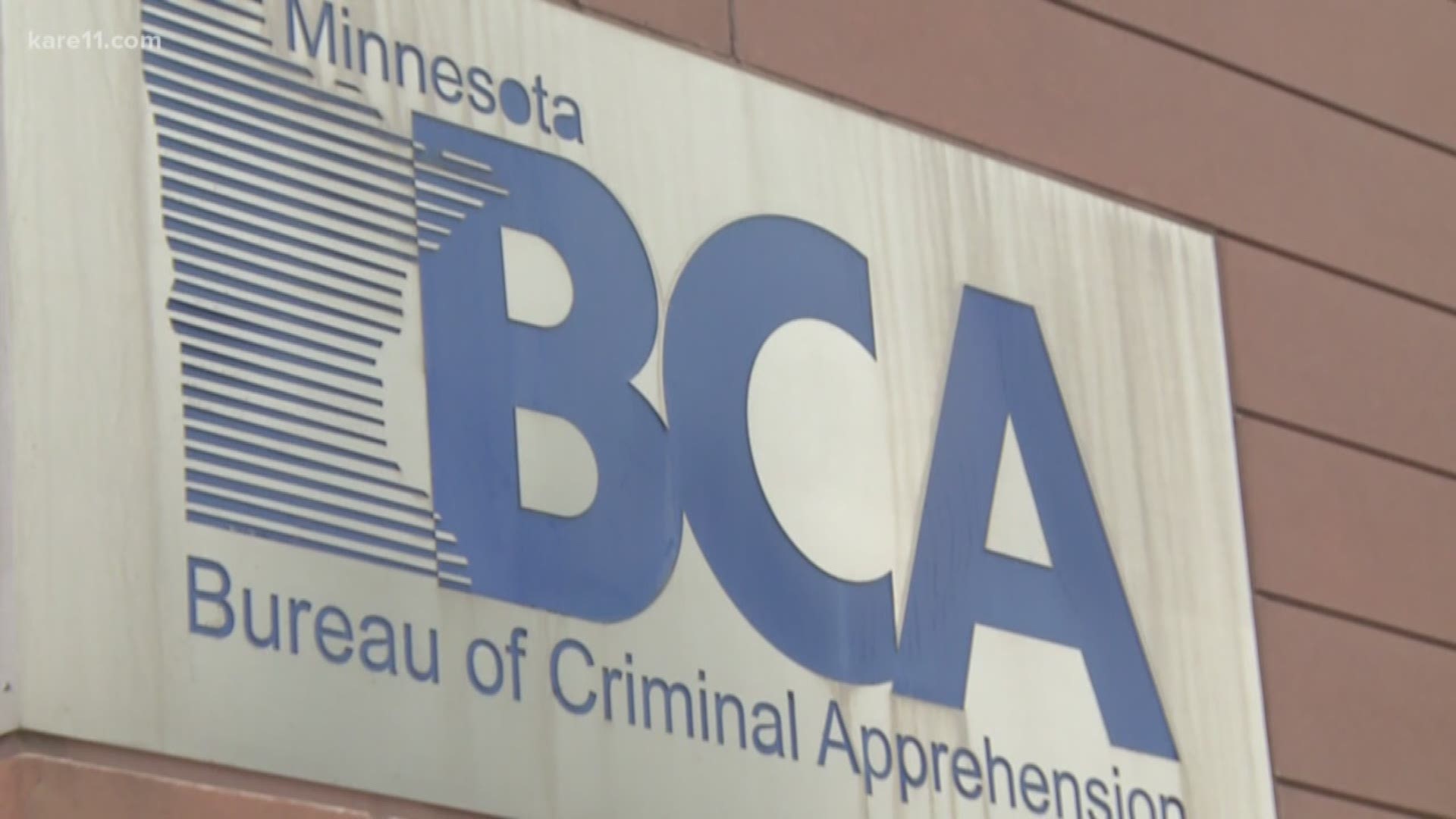 MINNEAPOLIS — Prosecutors on Tuesday continued their push to poke holes in the work done by agents from the Minnesota Bureau of Criminal Apprehension (BCA) in investigating the fatal shooting of Justine Ruszczyk Damond by former Minneapolis Police officer Mohamed Noor. 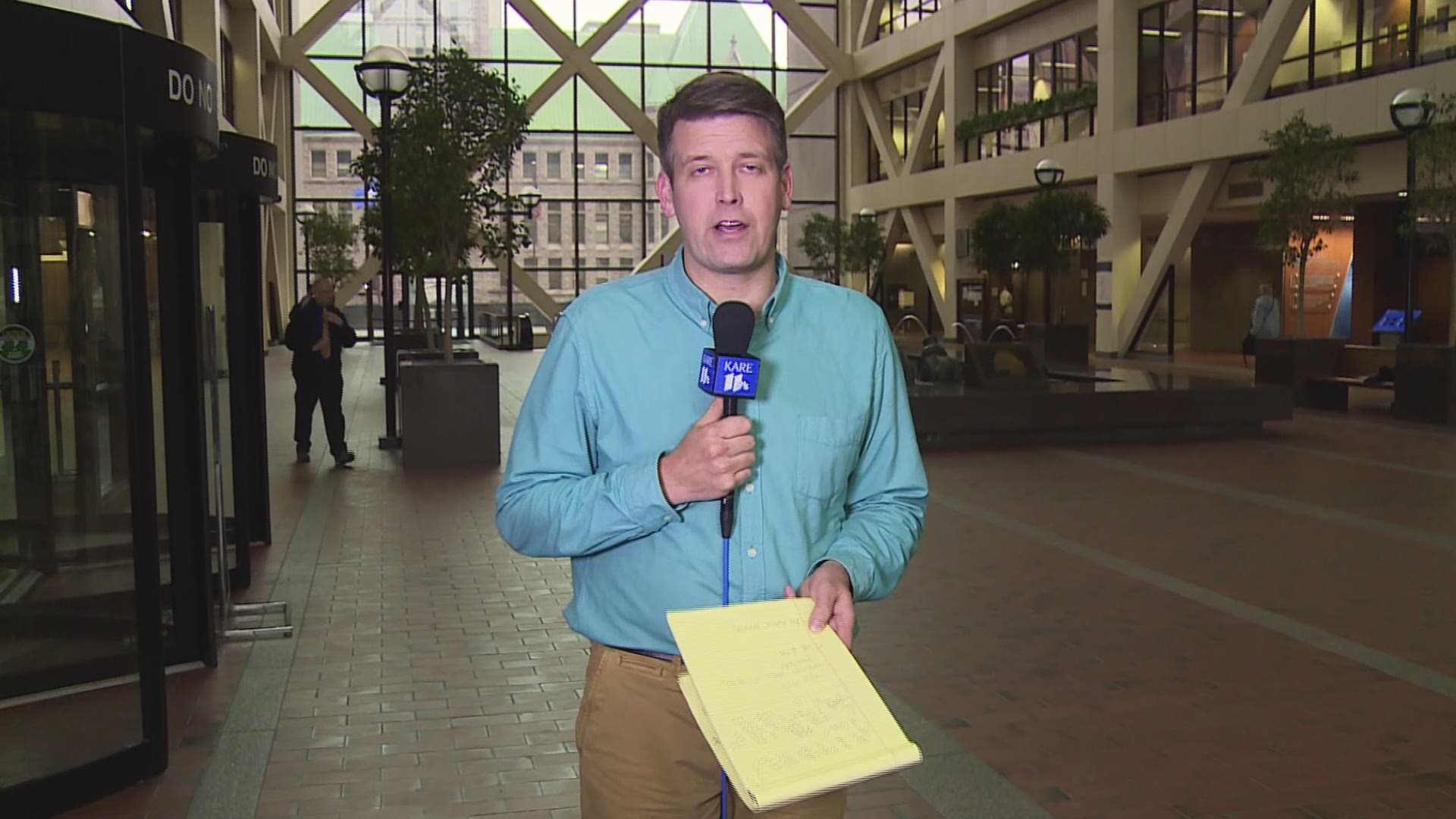 The day opened with BCA Special Agent In Charge Chris Olson on the stand, picking up where he left off Monday. Prosecutor Amy Sweasy asked Olson about the reported "slap" on the squad car that allegedly led to Noor firing his weapon. Olson testified it's possible Minneapolis Police Sergeant Shannon Barnette told him something must have come into contact with a car, and when Olson asked her what kind of contact, she said "slap."

Prosecutor Sweasy then turned to the potential crime Ruszczyk Damond called 911 to report, asking Special Agent Olson about neighbor Pat McIlvenna who had earlier reported a possible woman with dementia. McIlvenna talked to Olson at the Damond shooting scene the next day about who might be under the sheet. Olson testified he told McIlvenna it wasn't an old lady who had dementia, but beyond that he did not investigate Mcllvenna's 911 calls or the possibility this old lady might have been making noises Justine heard.

Sweasy did get Olson to admit he changed his mind about whether it was relevant, after the County Attorney's Office investigated and learned Noor and Harrity also responded to the dementia call.

On the fact Harrity was interviewed at his attorney's home and not at BCA headquarters, Olson said, "I would have preferred the interview take place in a different venue."

Olson: "Of me having to answer your questions like this."

RELATED:  A timeline of the Justine Damond shooting

Under cross examination, KARE 11's Lou Raguse believes defense attorney Thomas Plunkett did a reasonable job walking back some of the outrage surrounding a preceived shoddy investigation of the shooting scene by the BCA. He continued to ask Olson "You did the very best you could with the information you had at the time?," to which Olson agreed

Plunkett then raised the possibility that the noises Justine heard (which she described as "sex noises") were made by raccoons. Special Agent Olson revealed that a neighbor later called to make that suggestion, and Olson believes it was a real possibility.

But prosecutor Amy Sweasy, who Raguse says is often strongest in her redirect questioning, went for the throat with pointed questions. Referring to Olson's grand jury testimony where he said, "It was clear to me that I'm not getting any info about what happened," when he arrived on scene.

Sweasy: "Not getting info from whom?"

Sweasy then looped back on whether regular citizens are granted interviews at attorneys' homes, with 3 days to put together a story first.

And on the subject of the alleged raccoon noises, Sweasy reminded Olson that her office asked the BCA specifically to investigate the noises Justine heard, and that Olson told them "No, the BCA is not going to do that."

The Special Agent didn't seem to remember that conversation.

Testimony will resume after lunch.