One dead in small plane crash in Hennepin County

A small plane went down in the Crow-Hassan Park Reserve. Hennepin County confirms one person is dead following the incident. 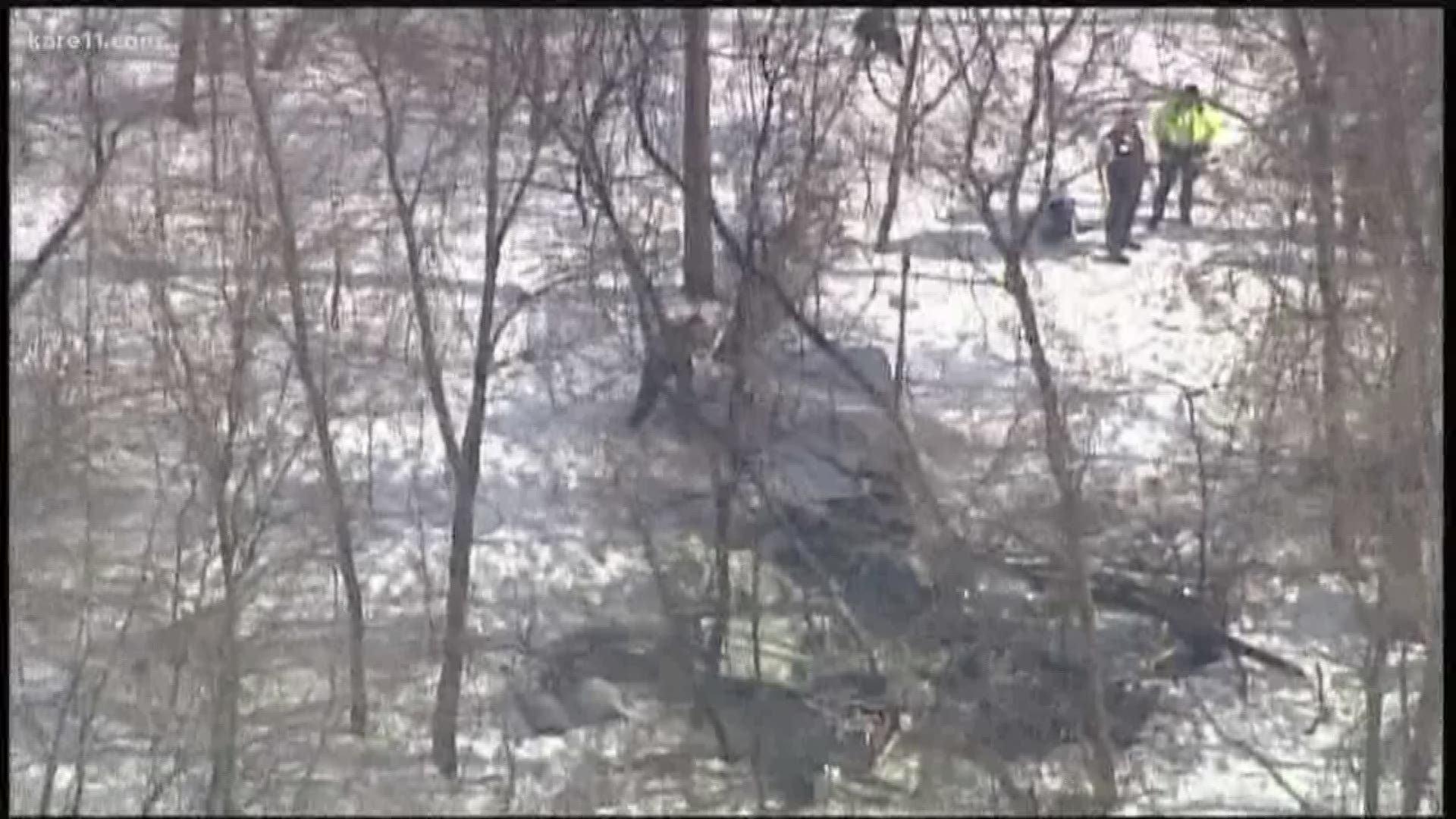 ST MICHAEL, Minn. — A spokesperson for the Hennepin County Sheriff's Office tells KARE 11 that one person has died in a small plane crash near the border of Hennepin County and Wright County.

The plane went down around 11:30 a.m. Saturday. The crash site is on the west side of the Crow-Hassan park reserve, not far from the Crow River.

Three Rivers Park District says Crow Hassan is a "very remote" park and that it is highly unlikely any bystanders would have been near the scene of the crash.

On Sunday, crews cleaned up the crash site. SKY 11 shot aerial video of their work. 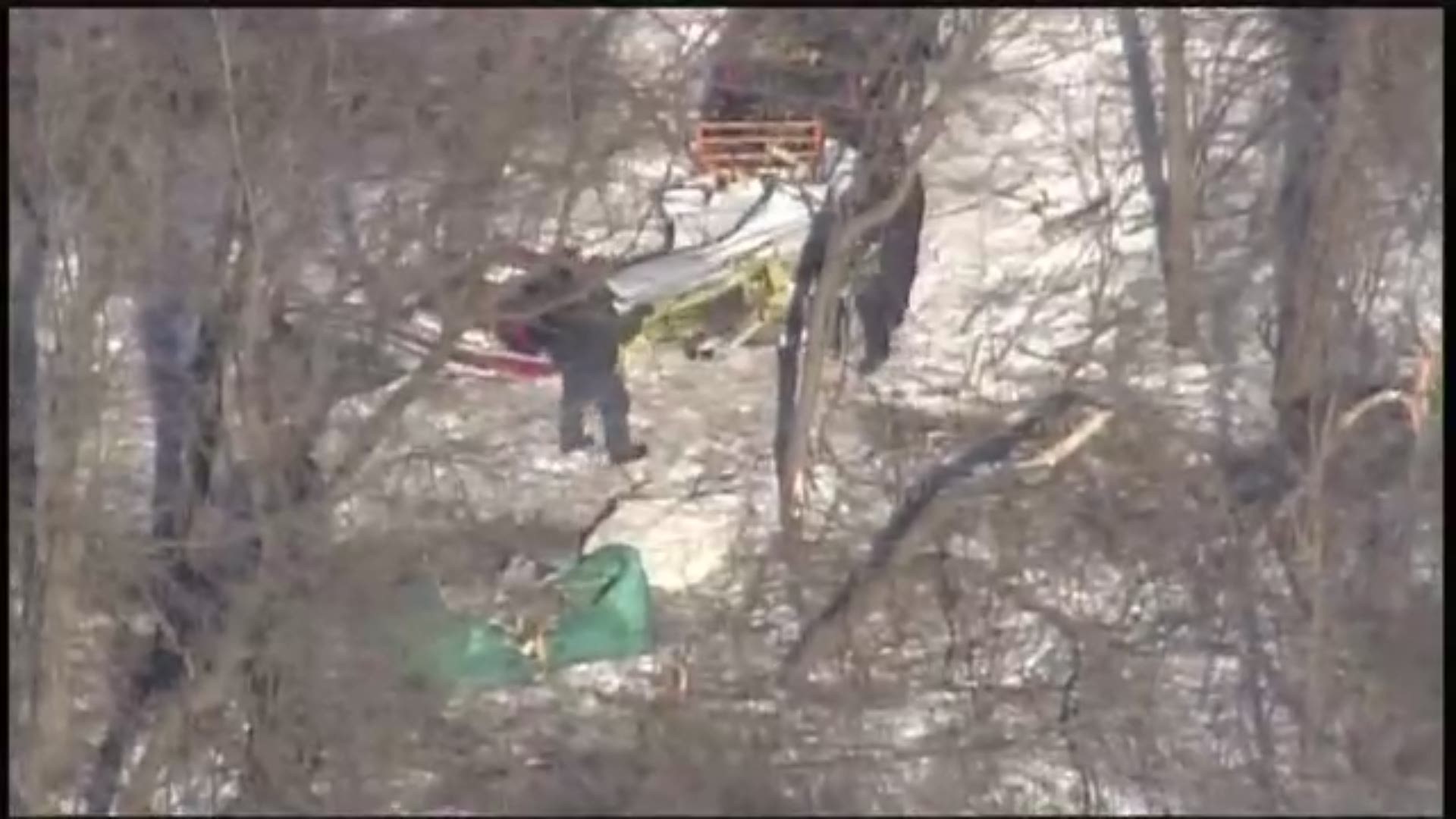 When first responders arrived, they located a deceased individual inside of a small, single-engine aircraft, according to Hennepin County Sheriff Dave Hutchinson.

“Our deepest sympathy goes to the friends and family of the deceased,” Hutchinson said. “we will continue to work with federal and local investigators to gather additional information.”

Three Rivers spokespeople are urging the public to stay away from the scene of the crash until it clears.

The National Transportation Safety Board tweeted it was investigating the crash.

The agency said the plane was a single-engine Beech A36.

The agency did not release more information.