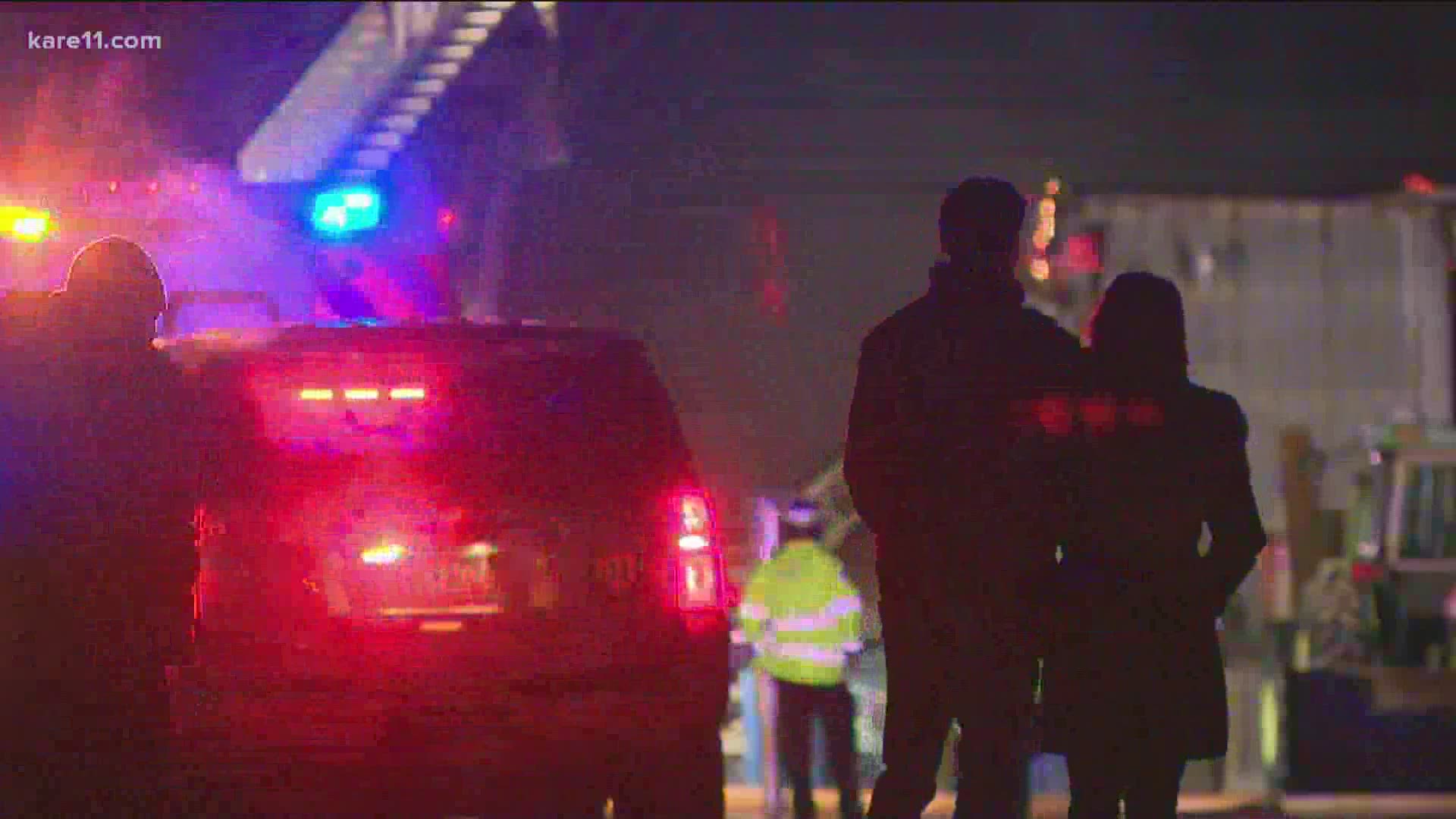 The Hennepin County Medical Examiner's Office has officially identified the remains found in the rubble of a commercial building fire on Wednesday.

According to a news release, Michele Mary Hanson, 52, of Maple Grove, died from "inhalation of products of combustion and thermal injuries due to a structure fire."

The Minnesota State Fire Marshal is investigating the cause of the fire.

Fire investigators have located remains in the rubble of a fast-burning commercial building fire in Maple Grove.

Maple Grove Fire Rescue confirmed the discovery around 12:30 p.m. Wednesday in a Twitter post. The incident will now be investigated as a fatal fire.

Crews responded to the two-alarm fire at Hanson Implement & Storage after it was reported shortly after 6 p.m. Fire Chief Tim Bush says three people were inside the building at the time of the fire. One person was taken to the hospital with unknown injuries, one was treated on site and another could not be found. 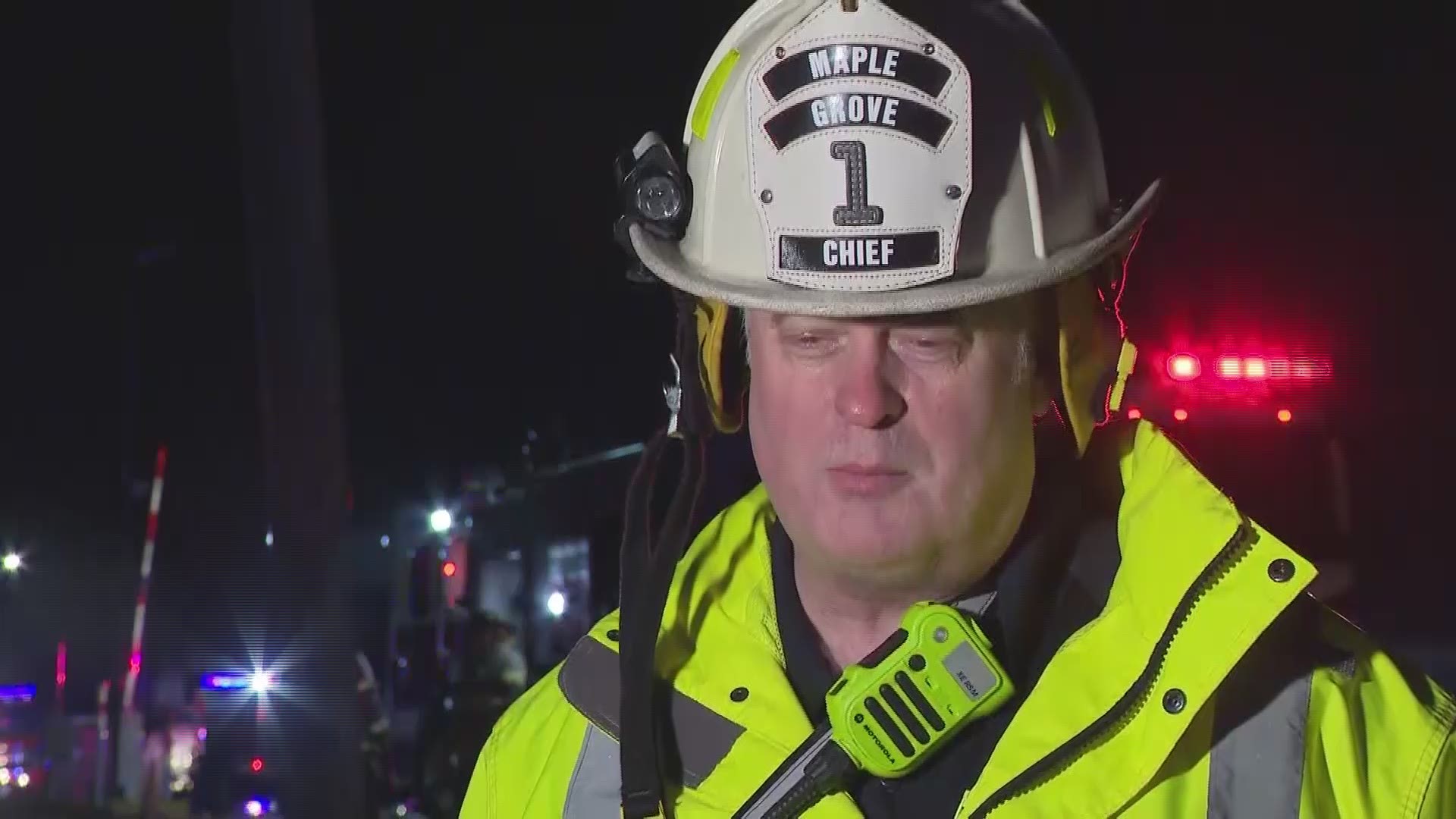 Hanson says the business has been in his family for 50 years. He was home nearby when the fire started. "I was sitting there and I hear all these trucks coming,” Hanson said. “Then, suddenly I see firetrucks, I looked over and I'm like, 'Oh, my God,' the shed was on fire and 15 minutes later, the thing was engulfed."

Officials say they received a call for a building on fire on the 1800 block of Bass Lake Boulevard just after 6 p.m. The fire spread quickly through the interior of the building, which was used for storing boats, utility vehicles and campers, some of which contained propane tanks.

Fire crews extinguished the bulk of the fire, but firefighters remained on scene for much of the night putting out hot spots. Chief Bush says heavy equipment is on scene to remove debris and search for a missing person, while investigators from the State Fire Marshal's Office and Hennepin County attempt to determine a cause.

RELATED: CDC's Advisory Committee on Immunization Practices votes on who is in Phase 1a of COVID-19 vaccine rollout