Officials found an 80-year-old woman in a wheelchair, inside the home. 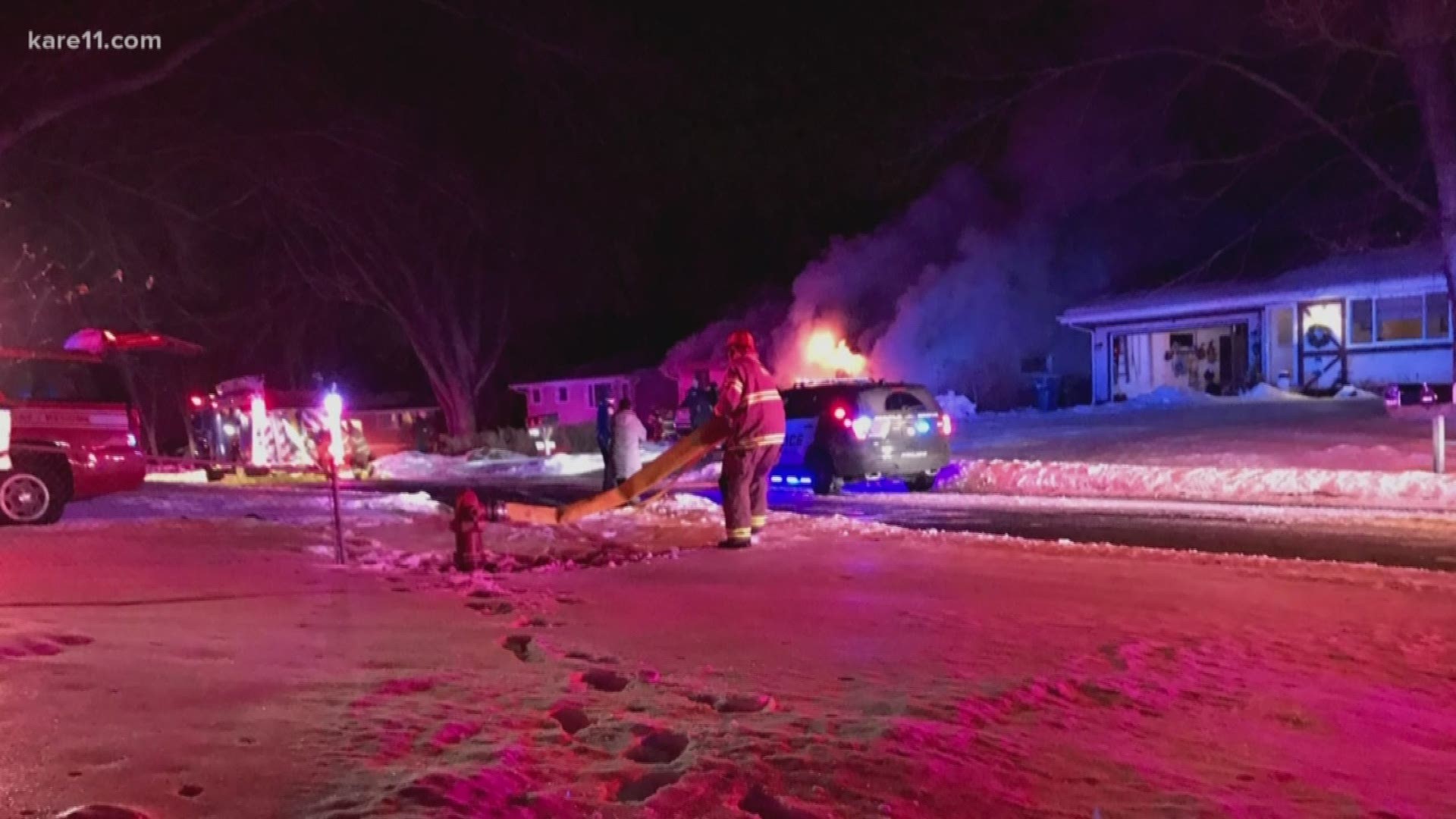 Officials say they arrived to the home around 7 p.m. and it was fully engulfed in flames.

Crews used a "defensive attack" to battle the flames. They were able to keep the fire from spreading to neighboring homes.

Officials found one person in a wheelchair, inside the home, who died in the fire. The victim was later identified as Margaret West.

The state fire marshal is investigating, but a cause for the fire has not yet been released. 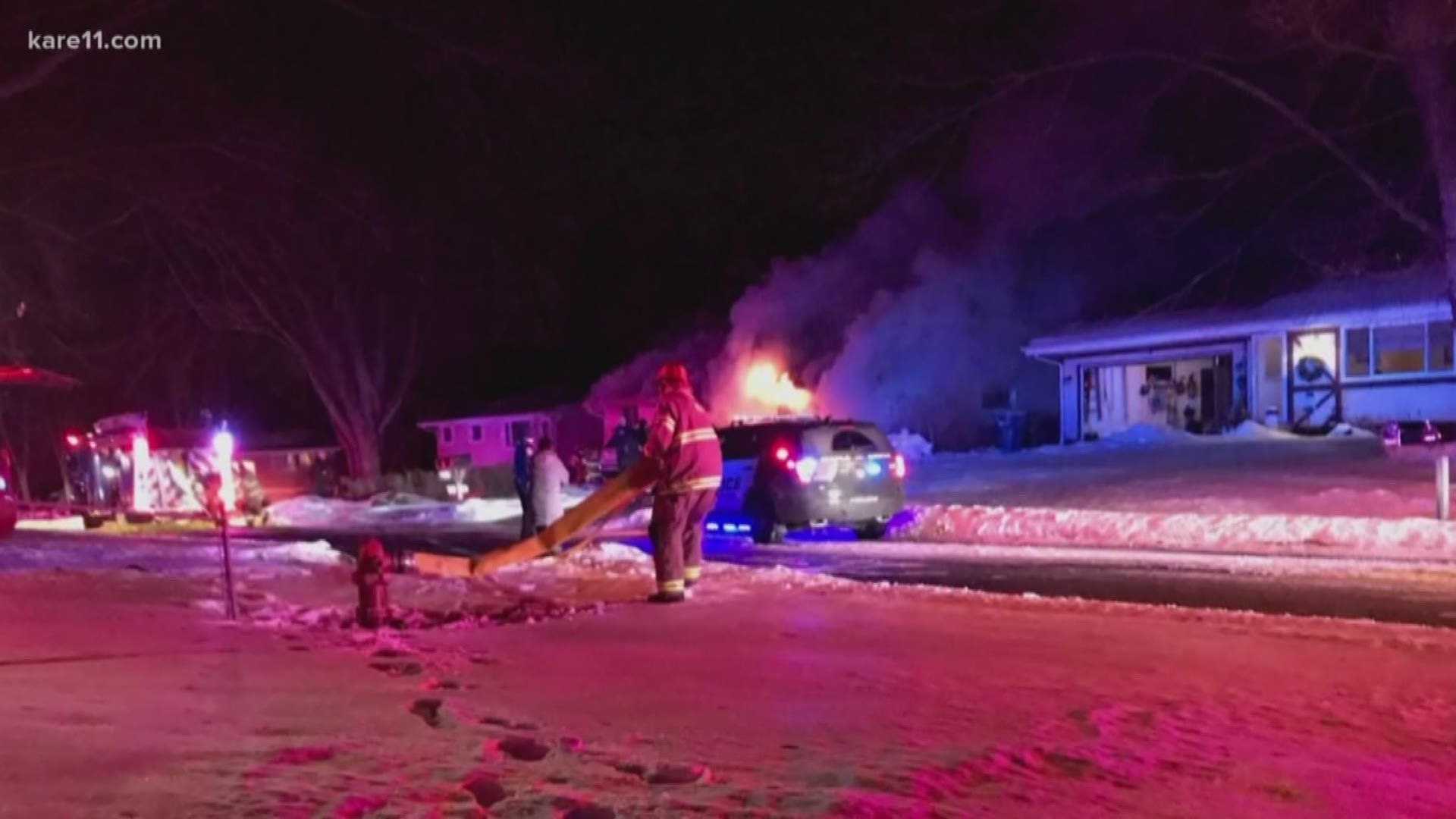