The FBI said there were about 419 missing or runaway children on the streets of the five-county metro Atlanta region, as of March 2019. 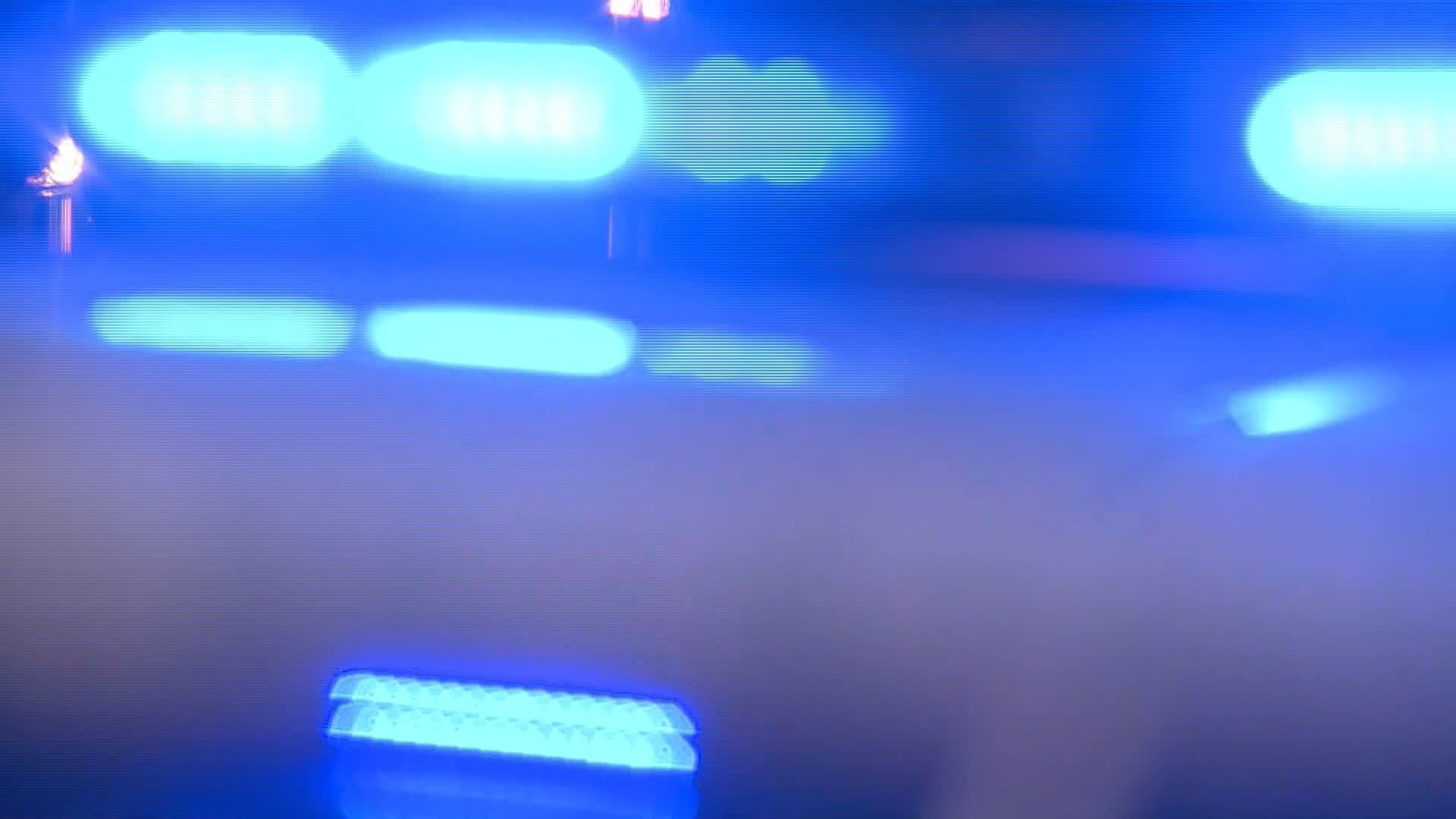 More than 200 missing and/or exploited children were located in the metro Atlanta area in a three-week span, in a collaborative effort led by the FBI.

The operation, dubbed "Operation Safe Summer II," was conducted near the start of the summer to raise awareness and send an important message "at a time the community’s children are most vulnerable to becoming targets for exploitation," the FBI said in a news release.

It was conducted from May 1 through May 24, coinciding with National Missing Children's Day on May 25.

The FBI said there were about 419 missing/runaway children on the streets of the five-county metro Atlanta region as of March 2019.

“Thanks to the month-long efforts of our partners, 231 children are no longer vulnerable to predators who would seek to exploit them,” said Chris Hacker, Special Agent in Charge of FBI Atlanta. “Operation Safe Summer is another example of the FBI’s commitment to protecting our children before they become victims.”

RELATED: 'Motivation' is in jail for sex trafficking: hear his warning to parents

RELATED: She vanished right near the local high school; then she was sold for sex

According to the National Center for Missing Exploited Children (NCMEC):

-In 2018, more than 23,500 runaways were reported to NCMEC and one in seven were likely victims of child sex trafficking.

-In 2016, 11 percent of endangered runaways were believed to be involved in gangs.

Missing: Have you seen them?