The lead researcher behind the study is Cindy Liu, Ph.D., 39, a clinical psychologist and assistant professor at Brigham and Women's Hospital and Harvard University in Boston. 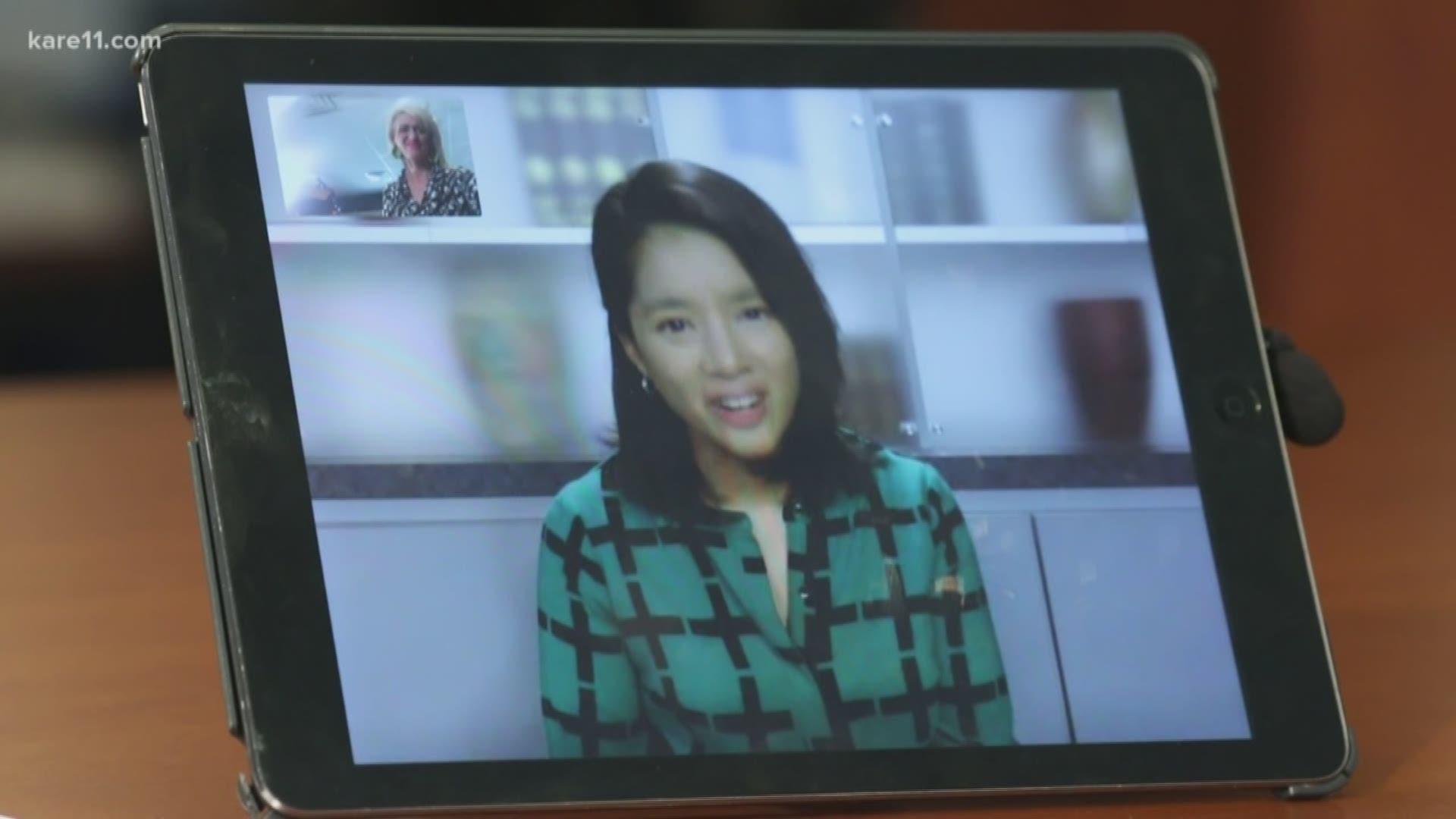 MINNEAPOLIS, Minn.— A new study shows just how serious stress can be for college students, with one in five college students reporting thoughts of suicide in the past year, among 67,000 students surveyed across 100 universities.

The lead researcher behind the study is Cindy Liu, Ph.D., 39, a clinical psychologist and assistant professor at Brigham and Women’s Hospital and Harvard University in Boston. Liu is also a Plymouth, Minnesota native and graduate of Osseo High School.

“We started doing this work a year and half ago, and we were interested in understanding the psychological experiences of college students,” said Liu. “It’s really striking. I think the big surprise here is the sheer amount of stress they are experiencing.”

The study, published online in Depression & Anxiety, found sexual, gender and racial minorities particularly vulnerable to suicide attempts, in rates that are climbing each year. Transgender students showed particularly elevated rates of all outcomes, with approximately two-thirds reporting self-injury and more than one-third attempting suicide. Over half of bisexual students reported suicidal ideation and self-harm, with over a quarter reporting attempted suicide.

Russell Barnes, 24, of Minneapolis understands this risk as he navigated his own suicide attempts when he was a freshman in college at the University of Minnesota.

“It was my first semester, and I just was at the point where I had the point I had enough. I was mentally worn out and burned out and unhappy, and regardless of how good it may have seemed that I had it, I didn’t want to live, I had a plan,” said Barnes.

His friends alerted police, forcing Barnes to confront his struggles as an LGBTQ person of color, a teen from foster care, thrust into a new world as a college student.

“With all that change, I felt really volatile and unstable emotionally, and I didn't really know how to deal with that,” said Barnes.

To Liu, increased pressure on students underscores a need for more specialized care on campuses.

“I don't think it's just more resources but resources that are targeted towards different student backgrounds and the need they have,” said Liu.

Liu hopes the study can spark conversation that can empower people to seek and receive the support they need, and realize that even students who appear successful from outward appearances, can be experiencing internal struggle.

Barnes was himself a high-achieving student who kept his depression and self-harm hidden. Now, as a college graduate with a new career, he remembers the instrumental support of a fellow student, a close friend that came to his side in his hour of need. She tragically took her own life two years later.

“That was really hard, she helped me through the worst time in my life and I wanted to help her through a similar situation,” said Barnes.

“I still have my days where I get really frustrated and really sad, but I feel like I can see why I’m still here, to help other people make a positive difference in their lives. There is so much in the world I want to do and I am so glad I see that now because I most certainly didn’t see that years ago,” he said.

Editor's Note: This story was originally published in September 2018.