St. Paul's Public School leaders say to be comfortable for the start of the school year, they need 50 more drivers. 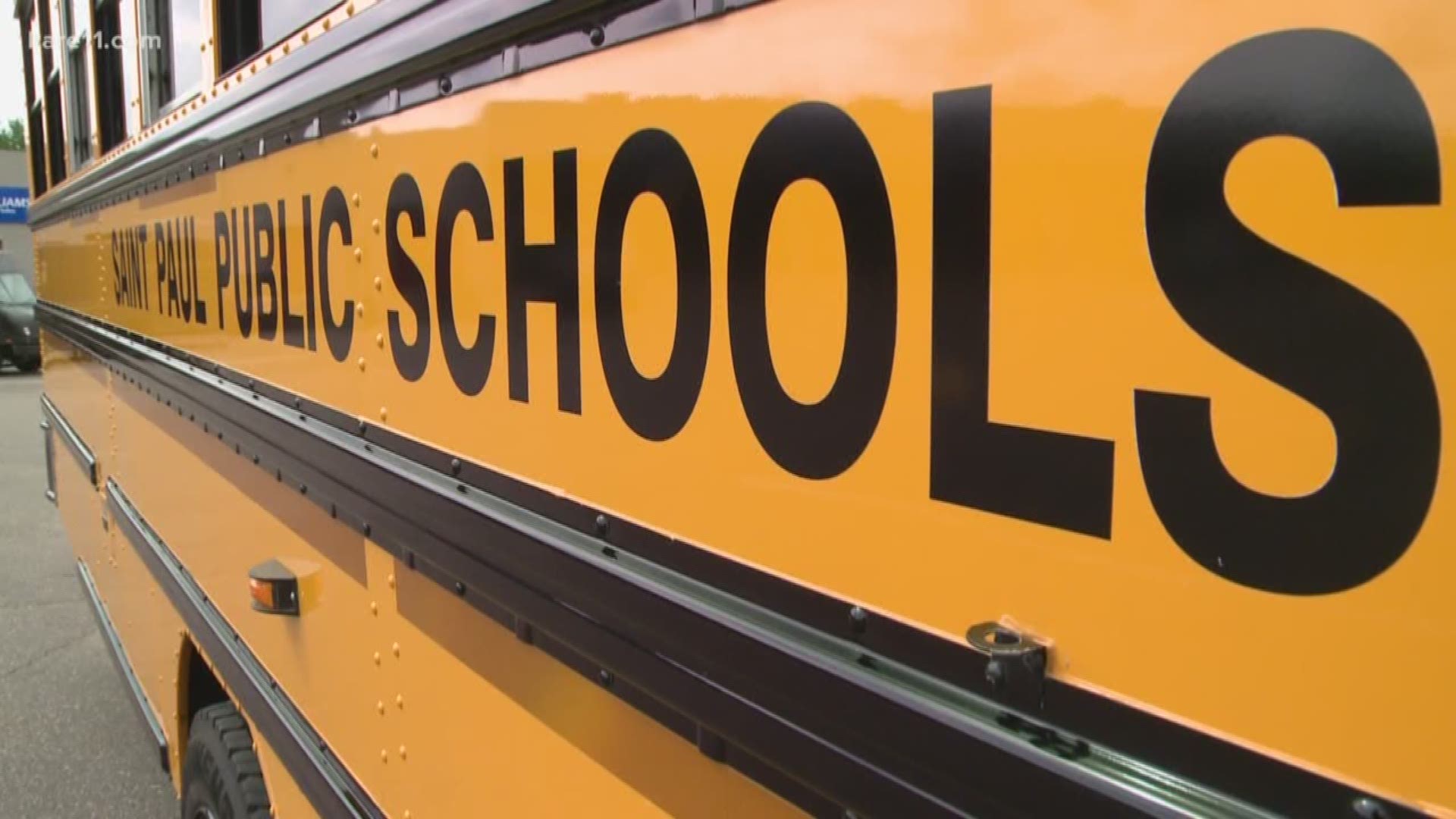 ST PAUL, Minn. — It's hard to believe it's back to school time already.

"We actually just went back to school shopping today," said Juliann Luce Knorp. "It's creeping up fast and furiously. It's far too soon."

Well the start of the school year is coming and there's a full on push for more drivers.

"I did notice not too long ago that I've seen a ton of signage this year for back to school drivers," said Knorp.

It's hard not to notice that if you look online and on the Minnesota School Bus Operators Association Facebook page.

In St. Paul, the director of transportation says to be comfortable for the start of the school year, they would need 50 more drivers.

"It will take an additional effort to get things taken care of," said Tom Burr with St. Paul Public Schools.

He says there's a reason for the shortage.

Tom says they're prepared either way, even if that means he and other office employees have to get behind the wheel.

"I'm still licensed. I anticipate being out there in the Fall. Probably covering some field trips. I would be happy to go behind the wheel to get kids where
they need to get to," said Burr.

Juliann Hopes many of these positions are filled soon.

"If there's not enough, you have too many kids on the bus, too many stops," said Knorp.

The bus companies are offering major incentives to entice drivers like signing bonuses between $1,500 and $3,000.

RELATED: Fathers lined the walkway of this school to cheerfully welcome students back 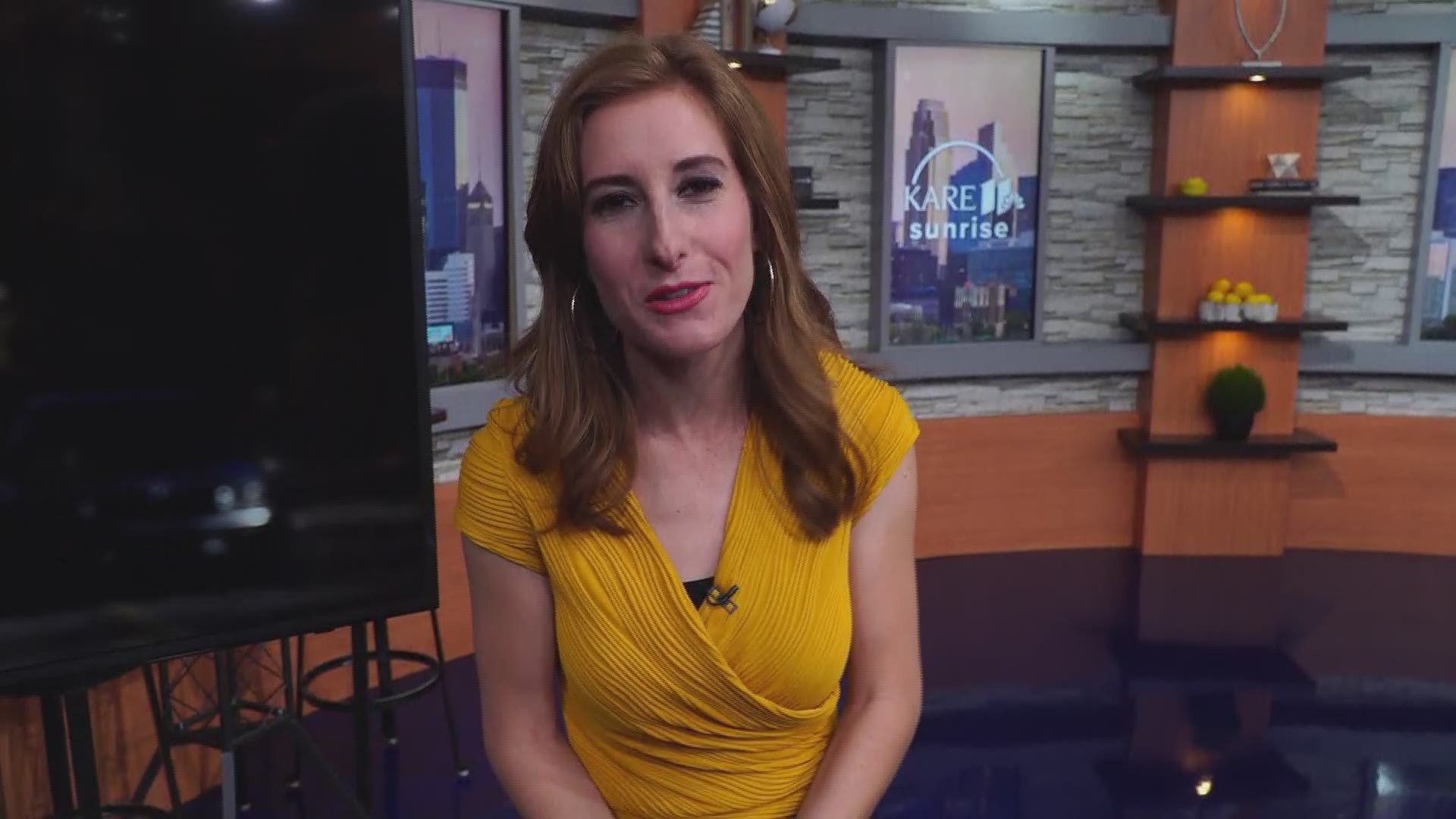