Get to know Danny Hendrickson - his nonprofit makes hockey accessible to ALL. 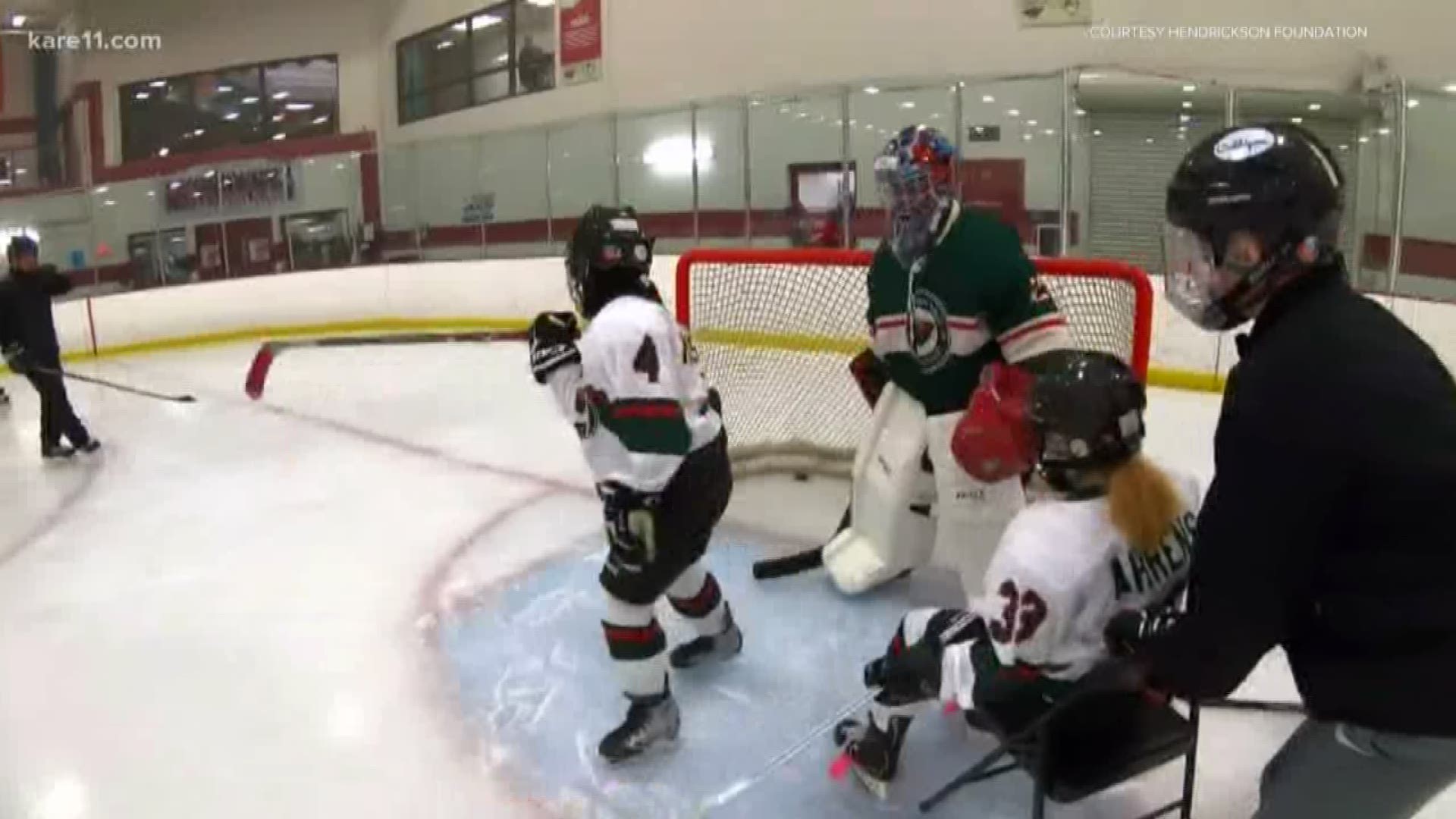 MINNEAPOLIS — Breaking barriers while making breathtaking plays -- the Hendrickson Foundation is known across North America for helping athletes with disabilities shine on the ice.

"They're just athletes, they're just hockey players," said Danny Hendrickson. He's the executive director of the Hendrickson Foundation. He took the helm from his father, Larry Hendrickson, who was a well respected coach and trainer.

"I know from talk to other people across the country, they're looking at Minnesota watching these programs grow and my dad would be so proud," said Hendrickson.

The Hendrickson Foundation's mission is simple - make hockey accessible for all who want to play through specialized programs.

"The whole family changes; the kid now has a jacket, he's proud of himself and it's contagious. People see the impact it makes on the players and their families," said Hendrickson.

The National Festival in February is one of the Foundation's biggest events. Hendrickson explained how much playing means to the athletes and their families.

"They're part of this energy, to be the stars and to be the focal point in this and be treated like gold, like they should be, I think they really have fun and appreciate it," said Hendrickson.

The Hendrickson Foundation not only supports adaptive hockey programs, it gets military veterans on the ice with MN Warriors.

The athletes get social integration, exercise and sheer joy through competition.