Communities that KARE: The Lift Garage

A nonprofit auto repair shop on Lake Street is hoping to lift up Minneapolis drivers in need. 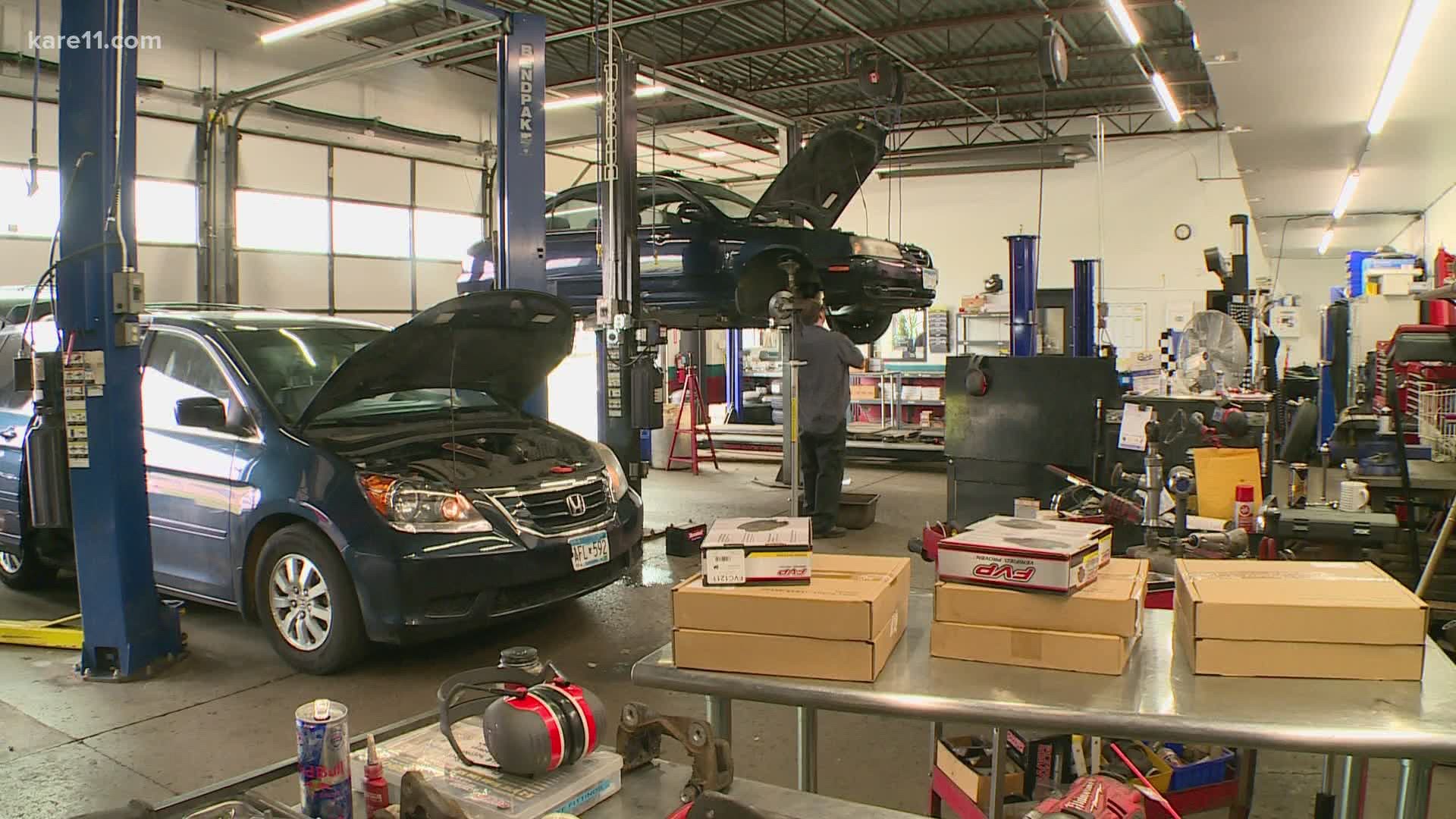 MINNEAPOLIS — After the death of George Floyd and the protests and riots that followed, The Lift Garage on Lake Street was looted and damaged. For Cathy Heying, founder and executive director of the nonprofit auto repair shop, the fact that it's still standing is a beacon of hope.

When it's fully running, The Lift Garage gives hope to so many in need.

"When I talk about The Lift, I regularly say that it is easily the best and hardest thing I've ever done in my life," says Heying.

Cathy Heying took a leap of faith and left a career in pastoral ministry to address a need she recognized while working for a catholic church.

"I saw so many people who had needs related to car repair."

She remembers various scenarios, where "[It was] either guys who were staying at the homeless shelter who were trying to keep a car running that served as alternative shelter or folks coming to the church asking for money to get their car fixed because they work a second shift job out in Chaska," said Heying.

She took these encounters as a sign. "It occurred to me one day that maybe it was the universe or some greater spirit saying 'it was me.' That I should be doing something like that."

After enrolling and graduating from Dunwoody College with a degree in auto technology, The Lift Garage got off the ground.

"I like to joke with my masters in pastoral ministry and my new found car career that I just drive the demons out of cars," said Heying.

The Lift Garage charges $15 an hour for labor and then parts at cost. It's a fraction of most auto repair shop rates. That means a lot of the technicians who work with Heying do it for the mission and not necessarily the money.

"To be fair and to be honest, many of the folks walking in our door are layered in crisis. They're dealing with poverty, health issues and cars that don't run and hours that get cut at work and any number of things. So they're walking in the door with a lot of stress already," said Heying.

That makes their work even more meaningful to the nonprofit leader.

"I often joke that we are social workers and resource specialists and finance councilors and grief councilors, and then we fix cars on the side," said Heying.

Since the Lift Garage is a nonprofit, there are customer screenings to ensure they're income qualified.

The Lift Garage works with five bays, five days a week and yet Heying says they're just scratching the surface of the need.

Heying hopes to team up with for-profit shops along Lake Street to expand their reach. However, the recovery of the neighborhood has to come first.

So far, the Lake Street Council has helped raise more than $5 million dollars to rebuild this section of Minneapolis.