In Communities that KARE, the Saint Paul-based nonprofit launches a "Play it Forward" giving campaign to help fund music education. 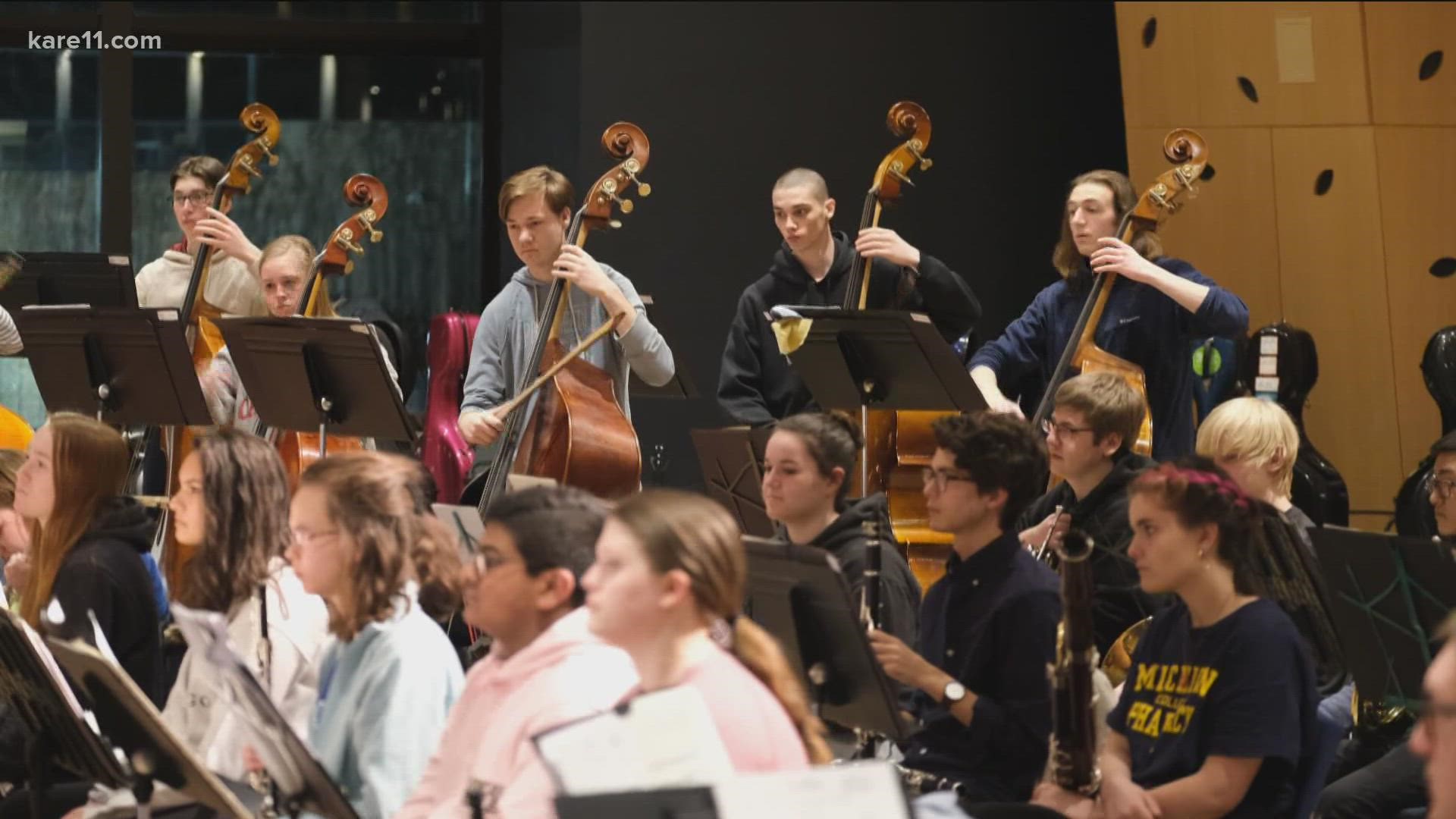 SAINT PAUL, Minn. — It's always music to our ears when we hear about people, nonprofits, and businesses doing great things in our neighborhoods.

On Communities that KARE, the Saint Paul-based Greater Twin Cities Youth Symphonies is in the spotlight as they celebrate a significant milestone.

"Music teaches kids so many things about teamwork, about participating in something larger than themselves."

For 11 seasons, Mark Russell Smith has helped Minnesota's youngest musicians cultivate their talent in the Greater Twin Cities Youth Symphonies. "I have met a number of kids who've blown me away with their talents," said Smith. "We've had students who've gone on to really wonderful conservatories: the Juilliard School, the Curtis Institute of Music, and who become professional musicians."

The artistic director also believes skill, not social status or income, should play a factor in creating that future. "We are a not-for-profit, and this year for our 50th anniversary, there's a $250,000 fundraising goal, [a] special goal, to really increase access to give students scholarships."

The robust scholarships take care of tuition so anyone who wants to play can have an opportunity. The funds also give the musicians a chance to go on tour as well. The top group will be going to Italy and Sicily next summer. It's an opportunity to share the joy of music and learn about life.

"It's really not hyperbole to say; I get as much from them as they get from me," Smith said. "The kids are just so dedicated to what they do and are so inspired; I am very much a proud father."

The Greater Twin Cities Symphonies teaches children ages eight to 18. There are ten orchestras, so there is a place for everyone depending on skill.

A 50th anniversary kickoff celebration will happen at Minneapolis's Orchestra Hall on November 14. Programming will include a chamber music performance by alumni.

The GTCYS season runs from September 2021 through June 2022.

If you'd like to contribute to the special "Play it Forward" fundraising campaign, you can check out the information here.

Images from the archives 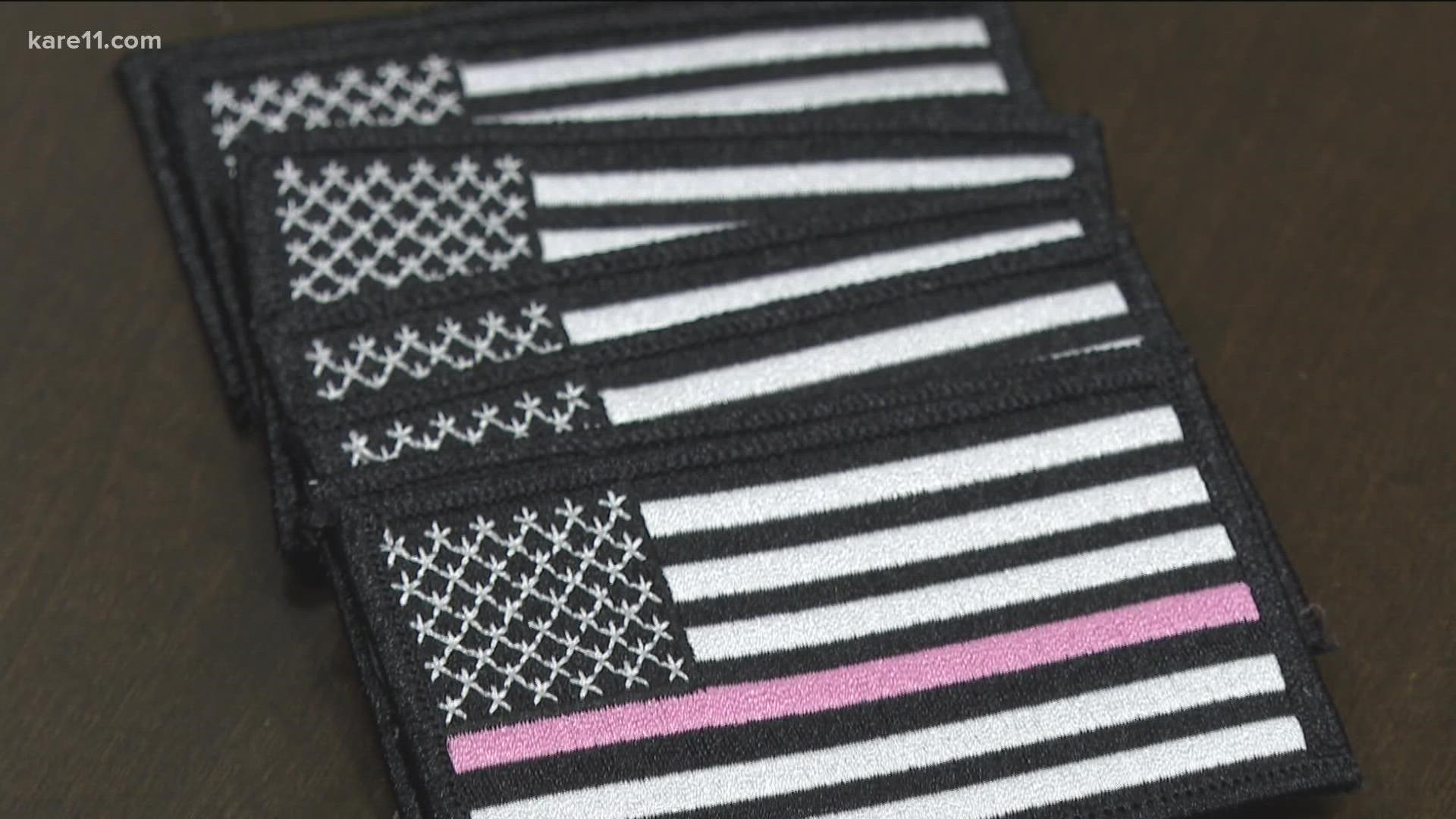