In "Communities that KARE" we visit the playing fields at Folwell Park where a kickball league epitomizes "work hard, play hard" for the community. 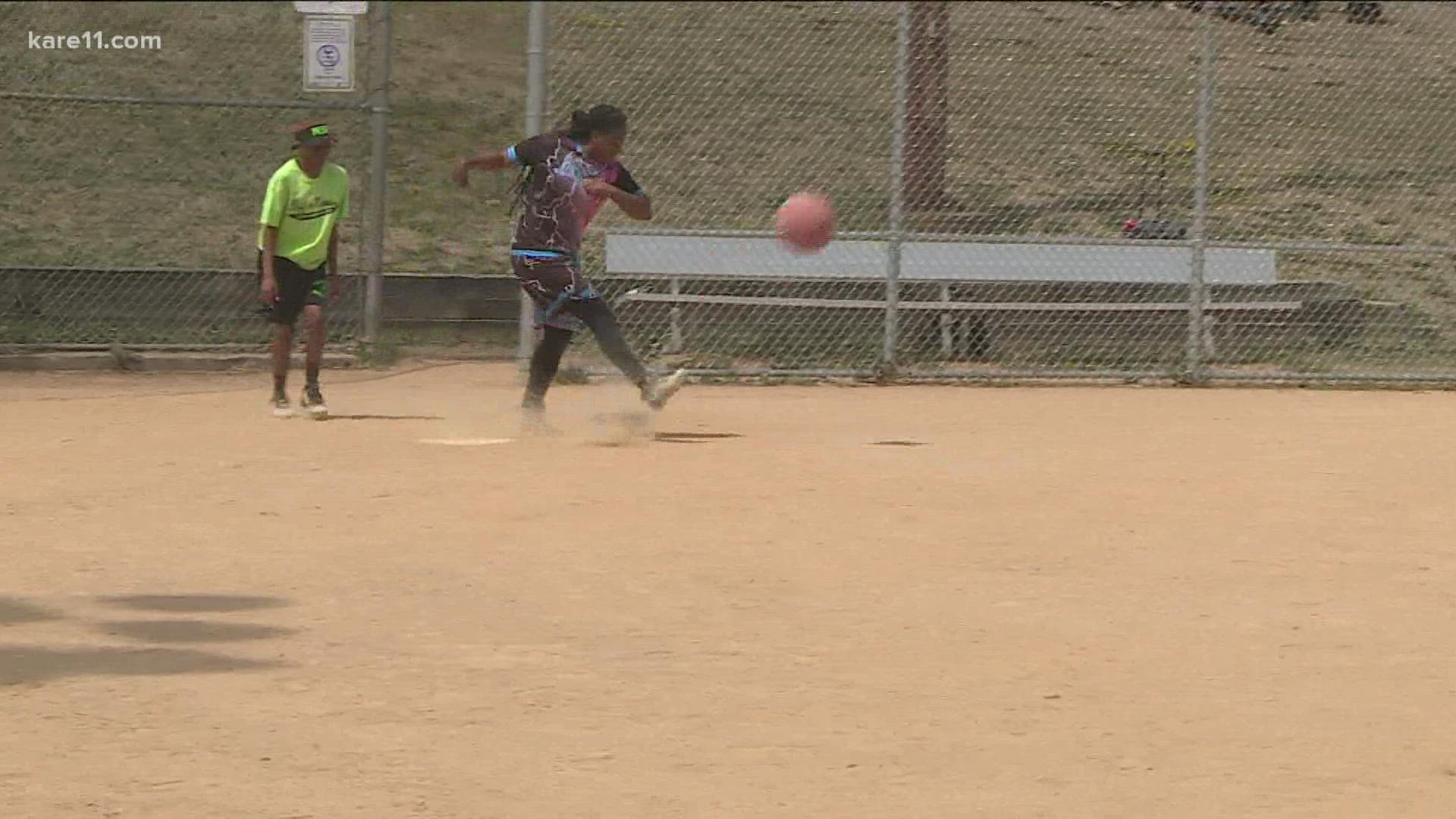 MINNEAPOLIS — Every Sunday, the group that gathers in North Minneapolis will tell you that the time-honored playground game that draws them is anything but child's play.

These words of wisdom come from Eric Davis, one of the team captains involved in the Squad of Players Adult Kickball League.

With this crew, summer Sundays in Folwell Park are just as much about fellowship as they are about competition. The one word you hear a lot around the playing fields is "camaraderie."

Now in its seventh season, The Squad of Players delivers a unique outlet. Davis calls it "therapy." "We come together to talk it out, the problems that we have in the community and to relax."

With 16 teams, game day turns into a block party. You can't walk far without seeing a tent, a grill, and smiles from ear to ear. "It's a great feeling to come out here and play, get a little dirty," said Tyrone Johnson, one of the league's organizers.

Neighbors have become more than teammates. "Some of these people I've never met before until I joined this kickball league. Now I have new friends and family," said Davis.

Fellow organizer Londell Anderson agreed wholeheartedly. "Sometimes you might even see somebody out here that you haven't seen since grade school. That's the kind of people who come out," he said.

Anderson also explained the park gives the neighbors a sense of peace. "It's a place where the community can come, have some fun, and it feels safe."

Another aspect to the league is the idea that inclusion is more important than the outcome. As long as you're out of high school, you can join. "All shapes, creeds, and colors," reiterated Davis. "If you think you can get out here and still run, we want you to come and play."

All in all, it's just about coming together. "We're teaching love is what we're doing," said Davis.

You don't even have to live in North Minneapolis to play. The games will continue through August, and you can always sign up next season. 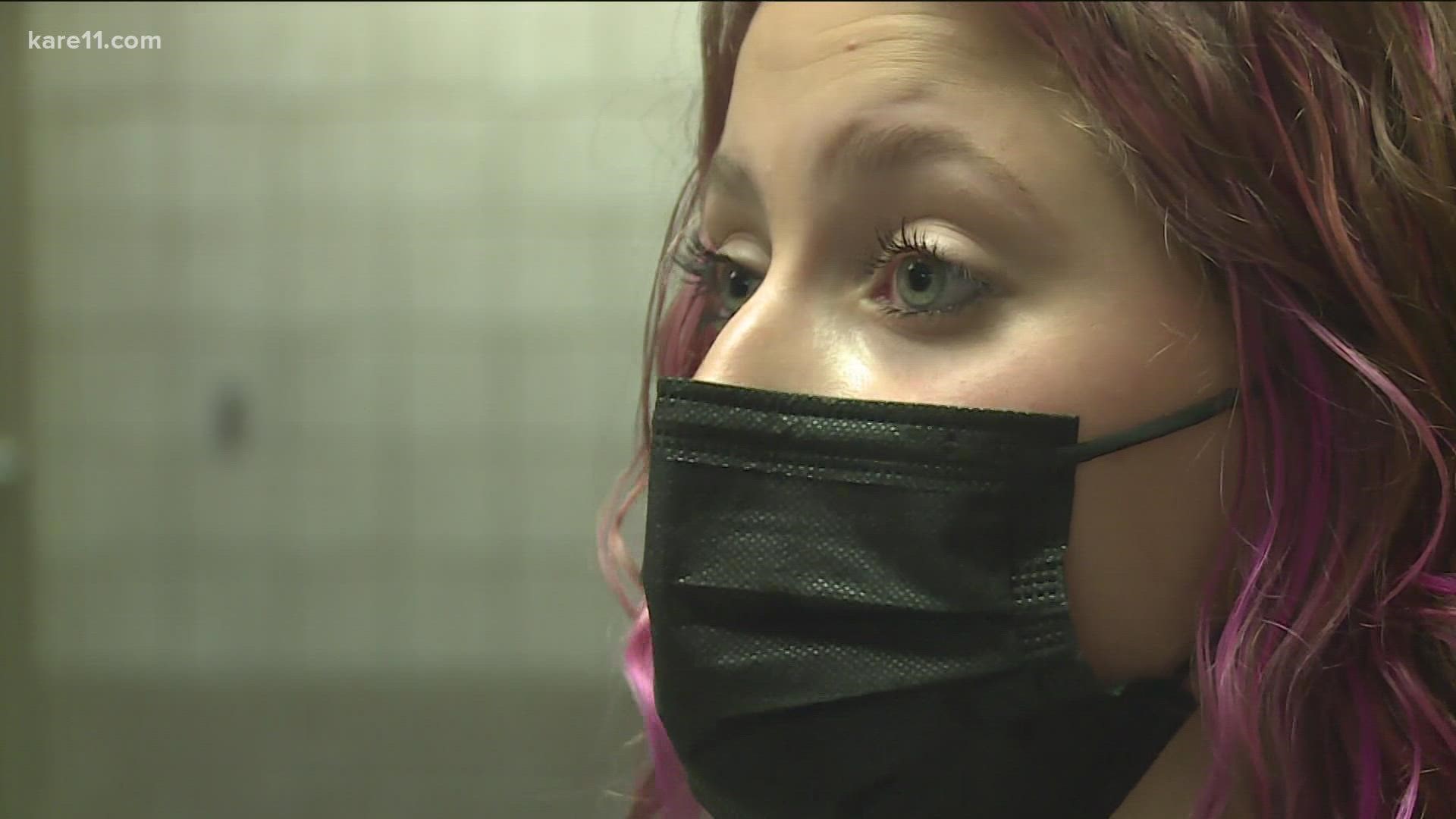