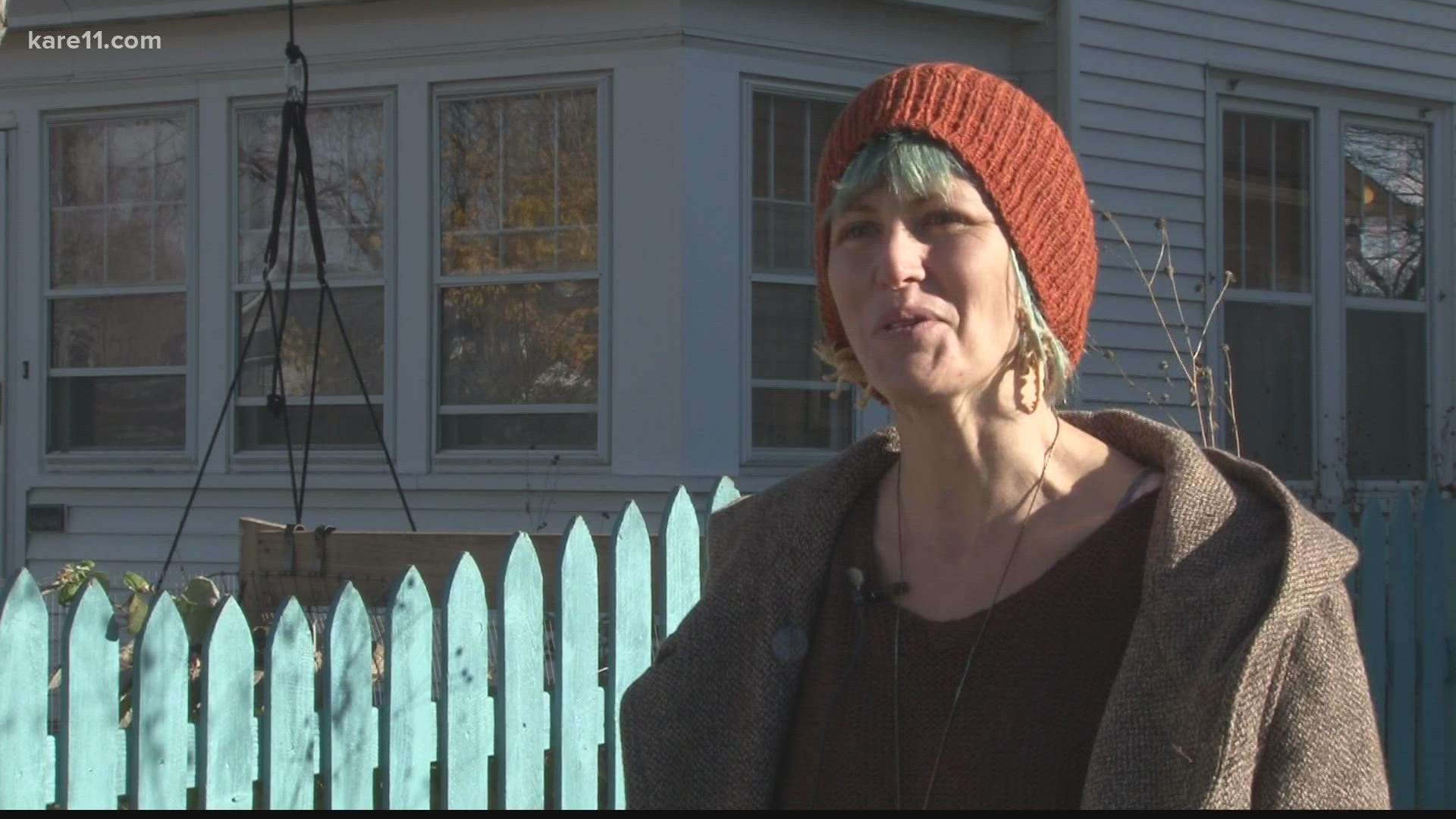 MINNEAPOLIS — Jess Tank of Minneapolis is all about conservation. "We've got little kids; I'd like the earth to be good when they get bigger."

Whether raising chickens for eggs or refurbishing an electric van from 1980, Tank is taking sustainability at her home to the next level.

That's why joining the new Twin Cities Areas Solar Co-op is such a big deal for her. "It's kind of a dream that we were able to get it."

The nonprofit Solar United Neighbors launched the co-op. Any homeowner interested in utilizing solar power in their homes can join. SUN will also help low-income homeowners access solar incentives that can make solar affordable for them.

"Yeah, we've always been interested in solar. Primarily for the environmental benefits of renewable energy; and then, of course, the cost savings," said Tank. "But, we never thought we'd be able to afford it."

"We want as many people as possible to get the benefits of rooftop solar," said Bobby King, the Minnesota director for Solar United Neighbors. "Every co-op member gets the benefit of a vetted installer at a great price. That installer meets with each co-op member and gives them a proposal, and they'll decide whether or not they want to go forward."

Joining the co-op does not obligate members to purchase solar.

If a member does go for it, they not only save money, they can make money. "Because of a state policy we have in Minnesota, when you produce more solar power than you use in your home it goes back on the grid. Your neighbors use it, and your power company pays you for that," said King.

It beats the alternative, which is paying more out of pocket.

In October, KARE 11 inquired about energy prices with Xcel Energy.

A spokesperson said an average customer could end up paying an increase of about $165 over the winter due to the rising natural gas prices.

If you go solar, Xcel offers rewards, which Tank is tapping into. "We qualified for those, and that gave us a $2 per kilowatt discount. So, that was huge for our family."

If you want to learn more about the new Twin Cities Area Solar Co-op, there's an information session planned for January 6th in Duluth.

You can also RSVP by going to the Twin Cities Co-op web page and clicking on the "Events" tab. 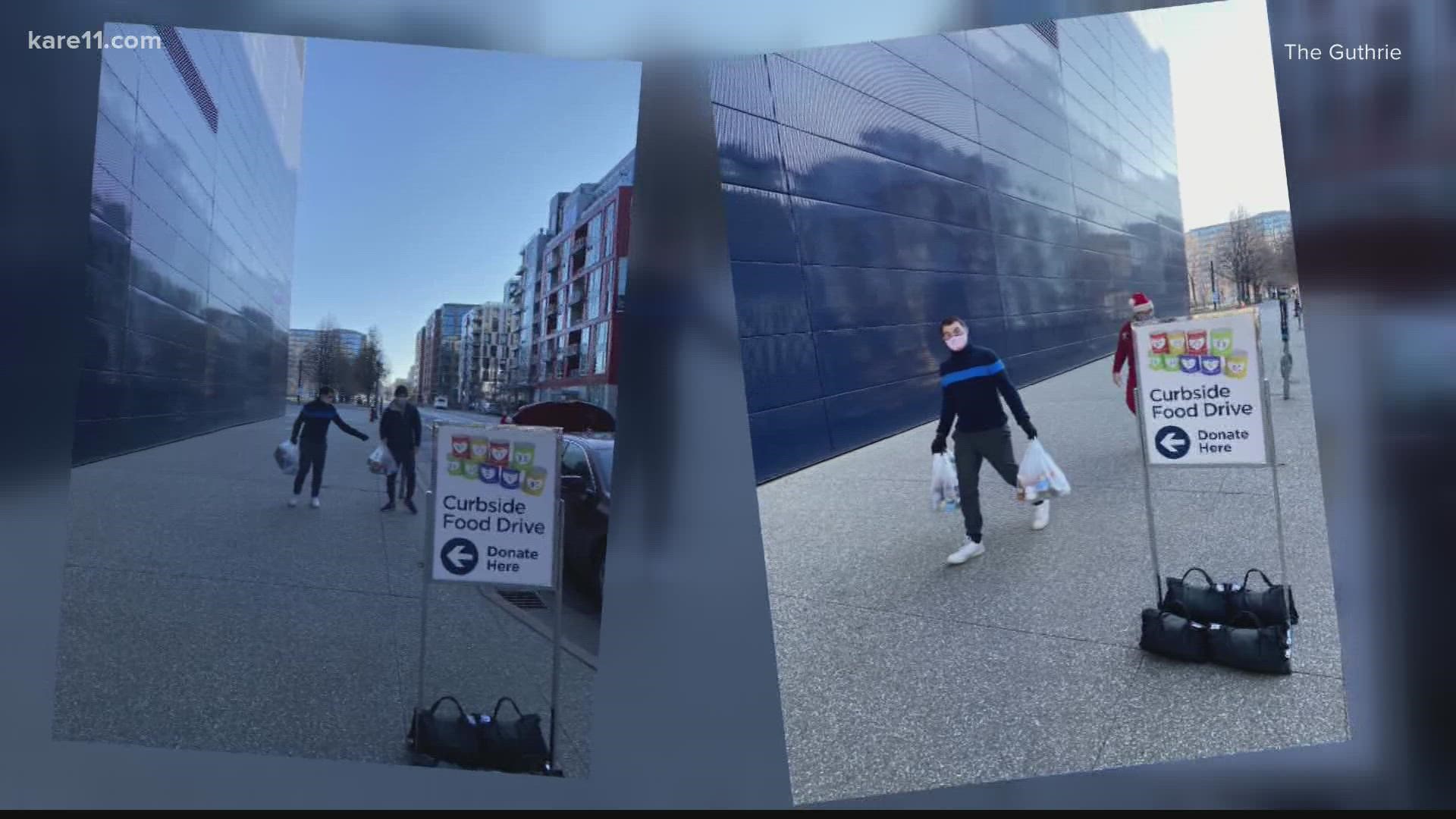