The month of April is distracted driving awareness month, but due to the Coronavirus pandemic, the state's new awareness campaign was put on hold until now. 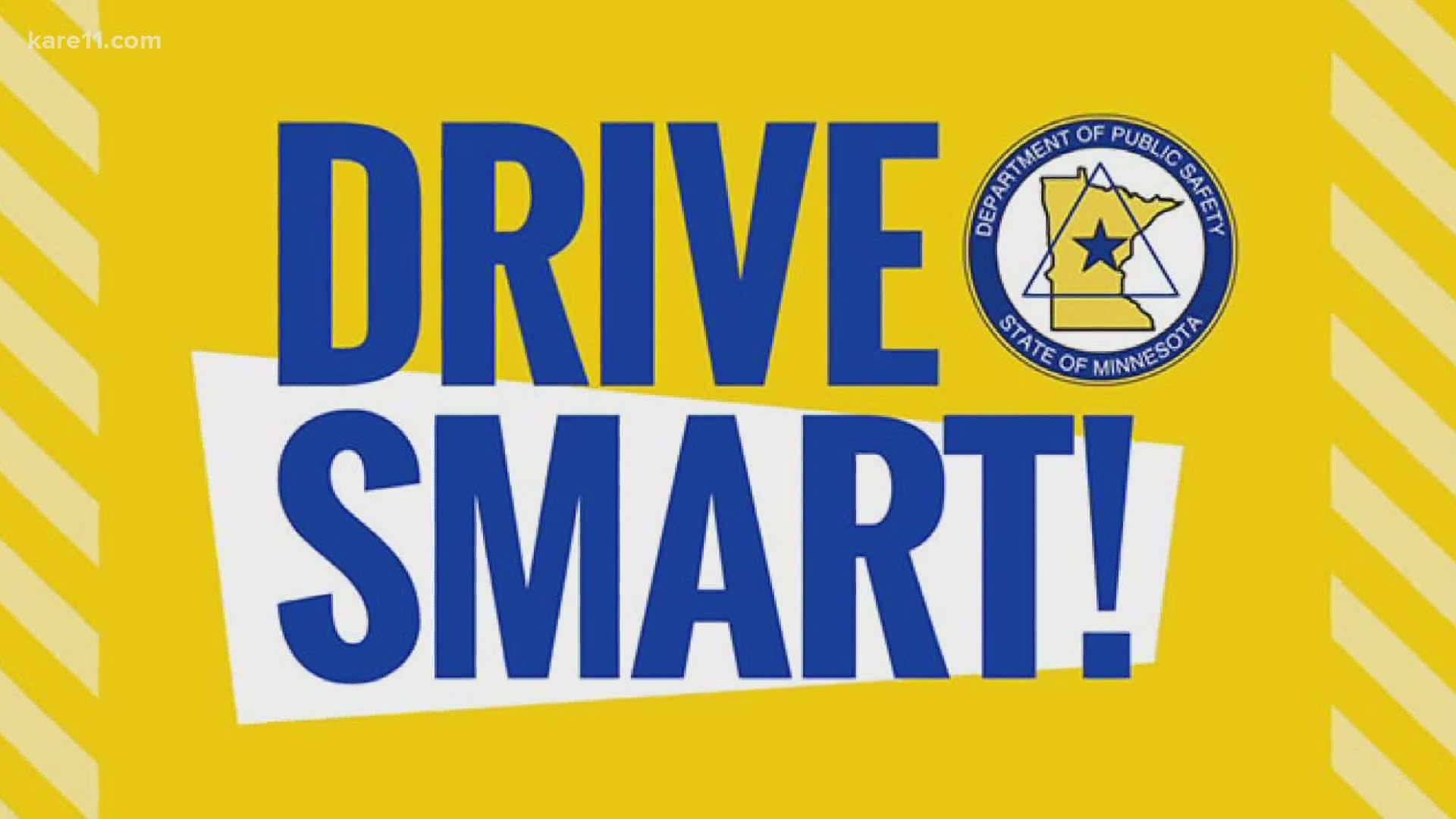 "We have to remember the roads are only going to get busier as restrictions start to ease and people get back into their routines again," said Mike Hanson, the Minnesota Director of Traffic Safety.

Director Hanson tells us more drivers are behind the wheel during the summer months, and unfortunately that means more fatalities.

This past Memorial Day was the deadliest on Minnesota roads since 2010.

"As a result of six crashes, there were eight fatalities and that is just tragic," said Director Hanson who tells us speed is a leading contributor when it comes to crashes statewide, and distracted driving is still a huge part of the problem.

"It really does take all of us to make a good conscious decision to drive smart that's our new underlying overarching campaign to 'Drive Smart' Minnesota," said Hanson.

The state's Drive Smart campaign, literally says it all in its name. When you're driving, focus on just that and no other distractions around you.

We're nearing the one year anniversary of becoming a hands-free state, Director Hanson says citations have gone up which isn't surprising, but hopefully that behavior will change over time with more enforcement and education.

"That is exactly what that hands-free law is designed to help people do... is to raise the awareness and help encourage them to make those good decisions," said Director Hanson.

Just a reminder for those who still are texting behind the wheel - the first ticket is more than $120 and if you get another one after it's $300.

RELATED: DPS: Minnesota reported its deadliest Memorial Day weekend on the roads since 2010