While younger drivers may be on their phones more often, older drivers are more distracted by their vehicles. 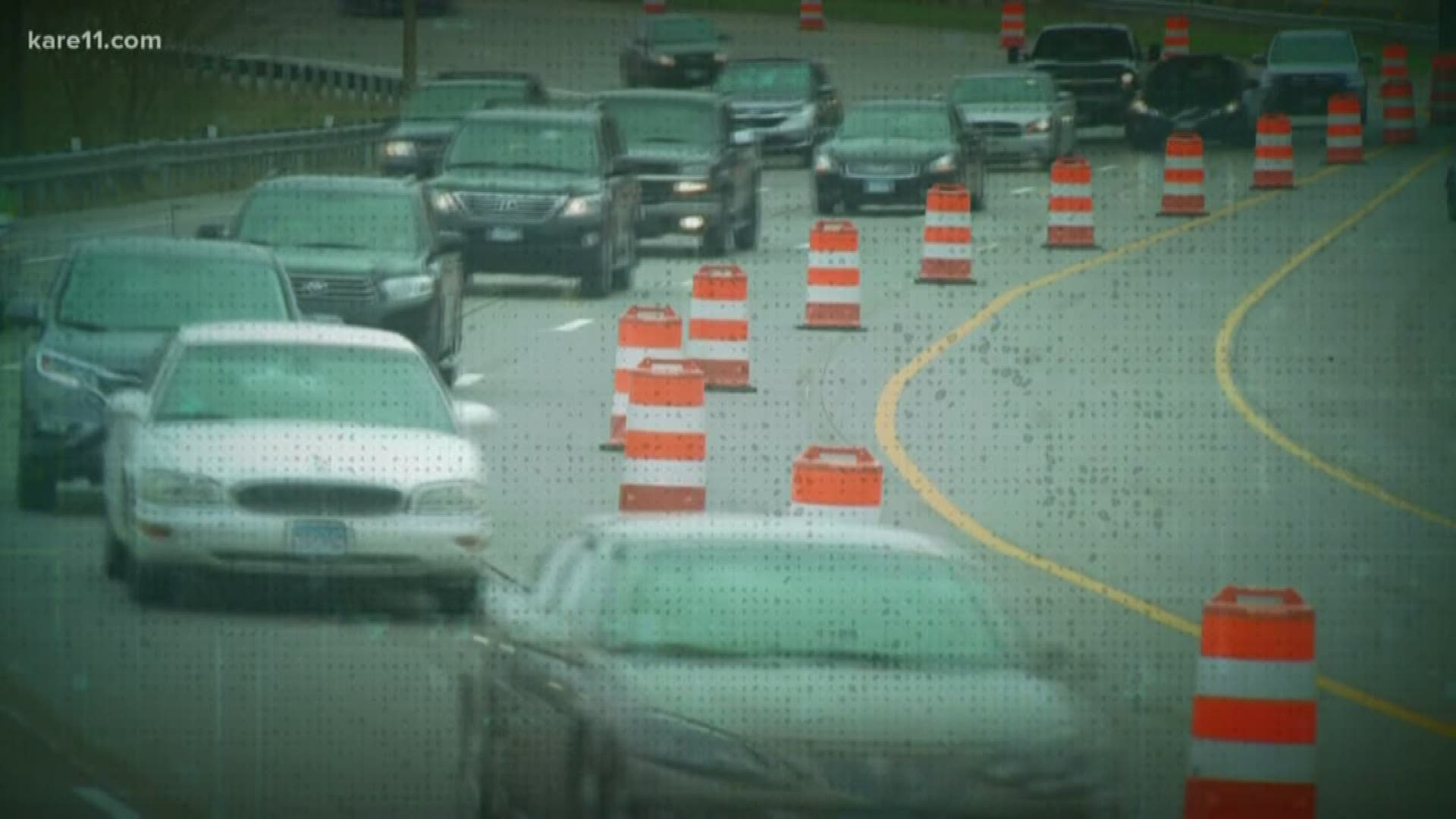 We all know using technology while behind the wheel is distracting and downright dangerous, especially with newer cars rolling out the latest in-vehicle tech.

A new study from AAA found older drivers, between 55-to-75-years old, were more distracted when performing simple tasks like programming their GPS, using the radio and using voice to text.

“They are finding this is an issue across all age groups but older drivers are taking longer to navigate through all of the different things and voice commands,” said Meredith Terpstra Community Relations AAA Minneapolis.

On average, older drivers were distracted roughly eight seconds longer than those between 21-and-36 years old. AAA says the study highlights design flaws in newer car models, especially when it comes to aging drivers.

“As new tech develops, if we’re not making sure that its easily accessible to everyone and easily used by everyone, it’s still an issue its just unfortunately the older drivers that are least technologically advanced at this time,” said Terpstra.

According to the Minnesota Department of Public Safety, in-vehicle technology is exempt in the new hands-free law. However, if a person is involved in a crash because they were distracted by their dashboard screen, the driver could be charged.

In terms of the new hands-free law, more than double the amount of citations have been given to younger drivers compared to drivers over 50.