The families of distracted driving victims tell us this bill should have passed years ago. 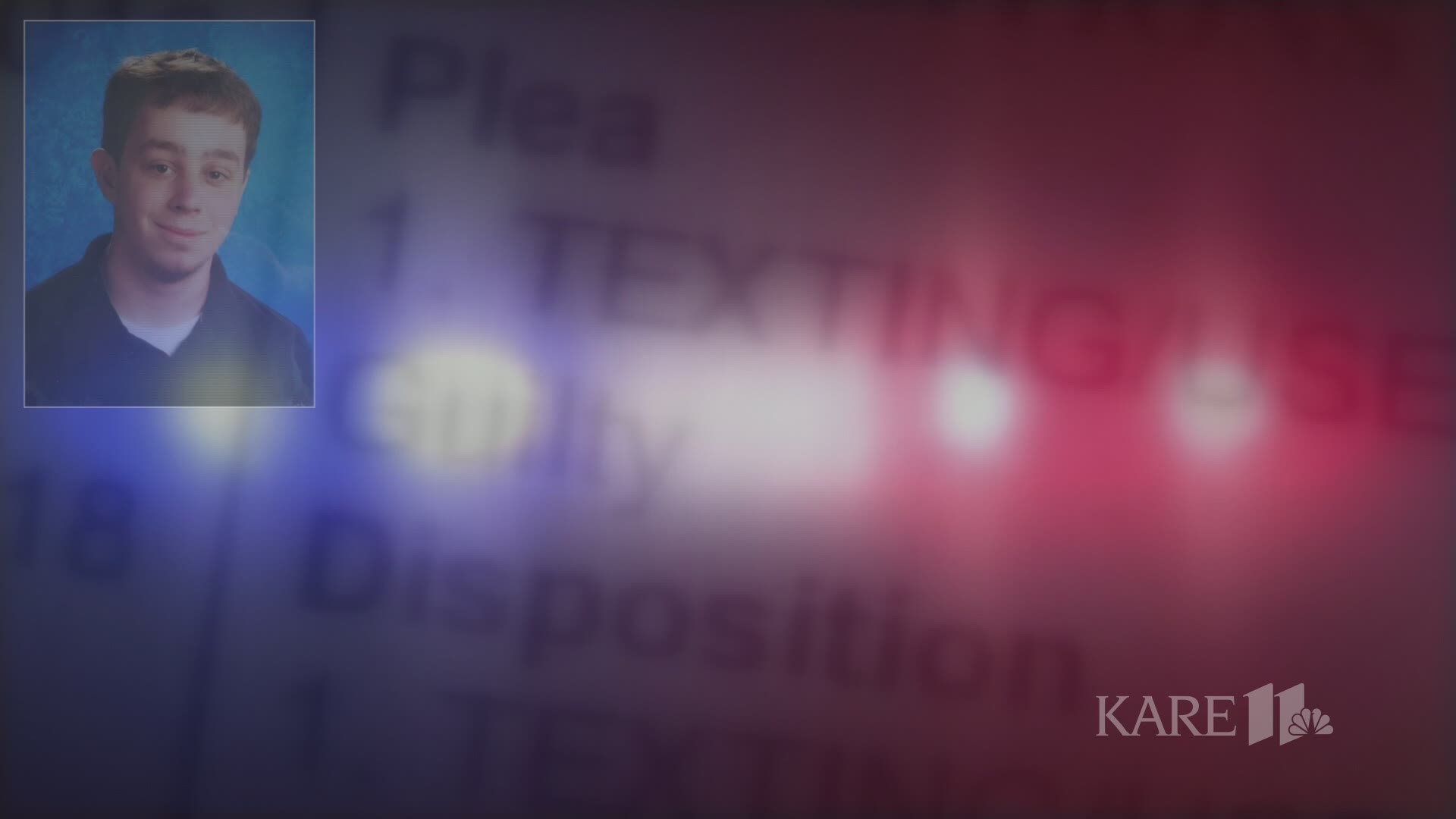 MINNEAPOLIS — Right now, 16 states have a ban on holding a cell phone while driving. If it's in the cards this year, Minnesota will be the 17th.

The hands-free bill is currently in conference committee, meaning lawmakers are trying to come to an agreement on the terms before sending this bill back to the house and senate for a vote.

The families of distracted driving victims tell us this bill should have passed years ago.

“My husband John was killed December 10th, 2017,” said Joanne Ploetz, an advocate for the hands-free bill. “The gal that struck him went through a stop sign at highway speed. She had 22 previous citations, and the most recent was less than a month before she killed John for texting while driving. She got a $50 fine and seven days in jail.”

These are the people who have gone through the unimaginable. Loved ones lost at the hands of distracted drivers.

Families that believed the hands-free bill would have passed in the last legislative session.

“We had enough votes on both sides of the aisle, and it was not going to be brought to the floor for a vote,” said John Dudley, who lost his son Andrew to a distracted driver at 18-years-old. “My first thought was, how many more people have to die before this becomes a reality.”

A reality they relive day after day, sharing their heartbreaking stories in front of lawmakers in hopes they listen and in hopes they create change.

“We have heard more people will die if this does not pass,” said Vijay Dixit, who lost his daughter Shreya 12 years ago.

For the past few years, these families have been personally reaching out to Senate Majority Leader Paul Gazelka, giving him a signed letter urging him to get this bill to the floor.

Senator Gazelka tells us the momentum behind the hands-free bill is there this year.

“Yes, hands-free will pass this year,” Senator Gazelka said. “It will get to the governor’s desk, and the governor will sign the bill, and it’ll be a step in the right direction.”

The senator said it's because of these families this bill may become reality.

“Emotion is part of what drives things over here and then what are the facts around it,” Senator Gazelka said. “When the two meet, that’s when you get something done and then coming down you feel the heartaches it underlines that’s important and makes sure it happens.”

Lawmakers have until May 20 to get the hands-free bill passed this year. That is when the legislative session ends.

#eyesUP: How our PSA winners are curbing distracted driving 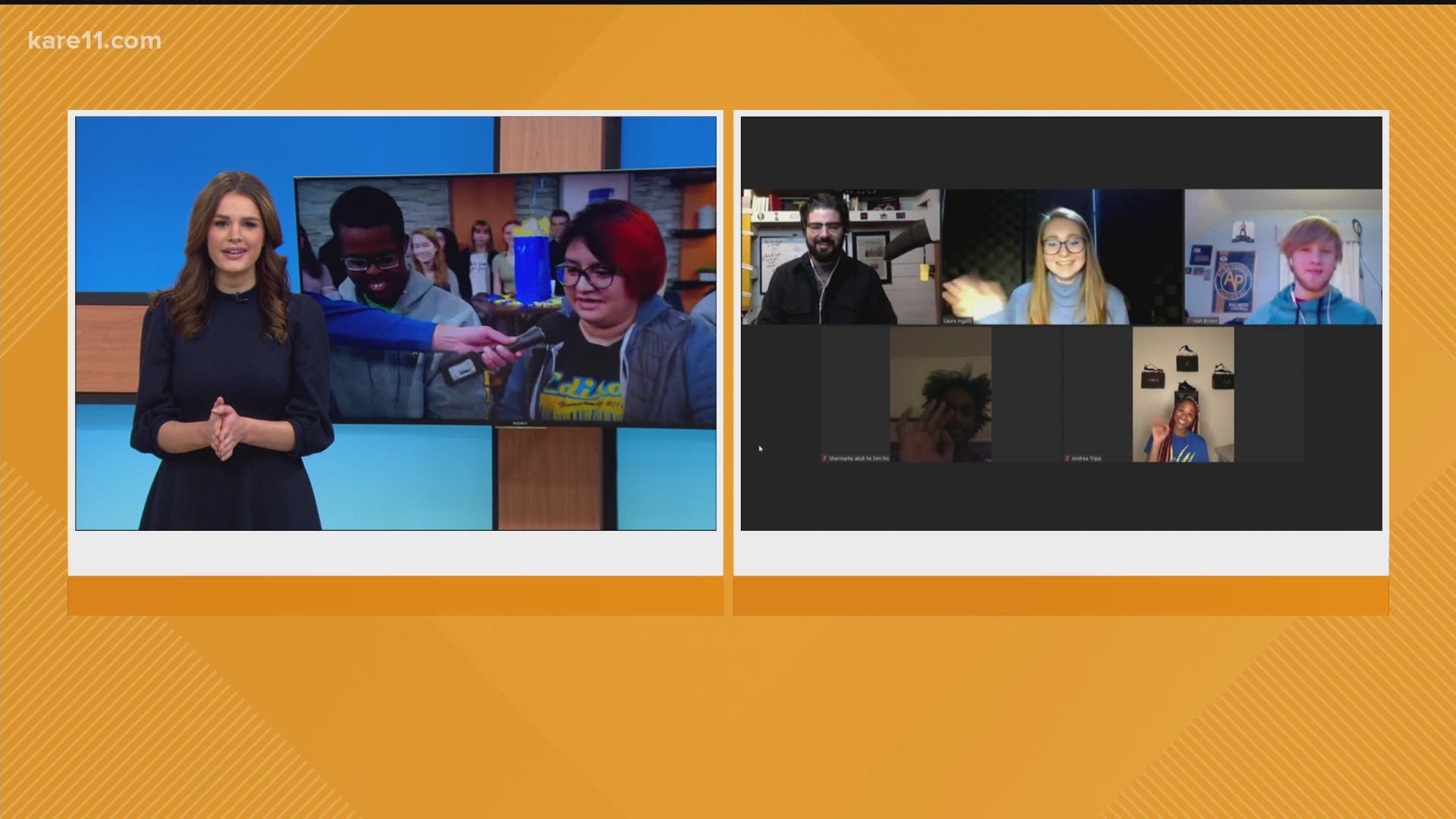