Dr. Larry Richmond talks about fighting the flu and the importance of getting a flu shot. 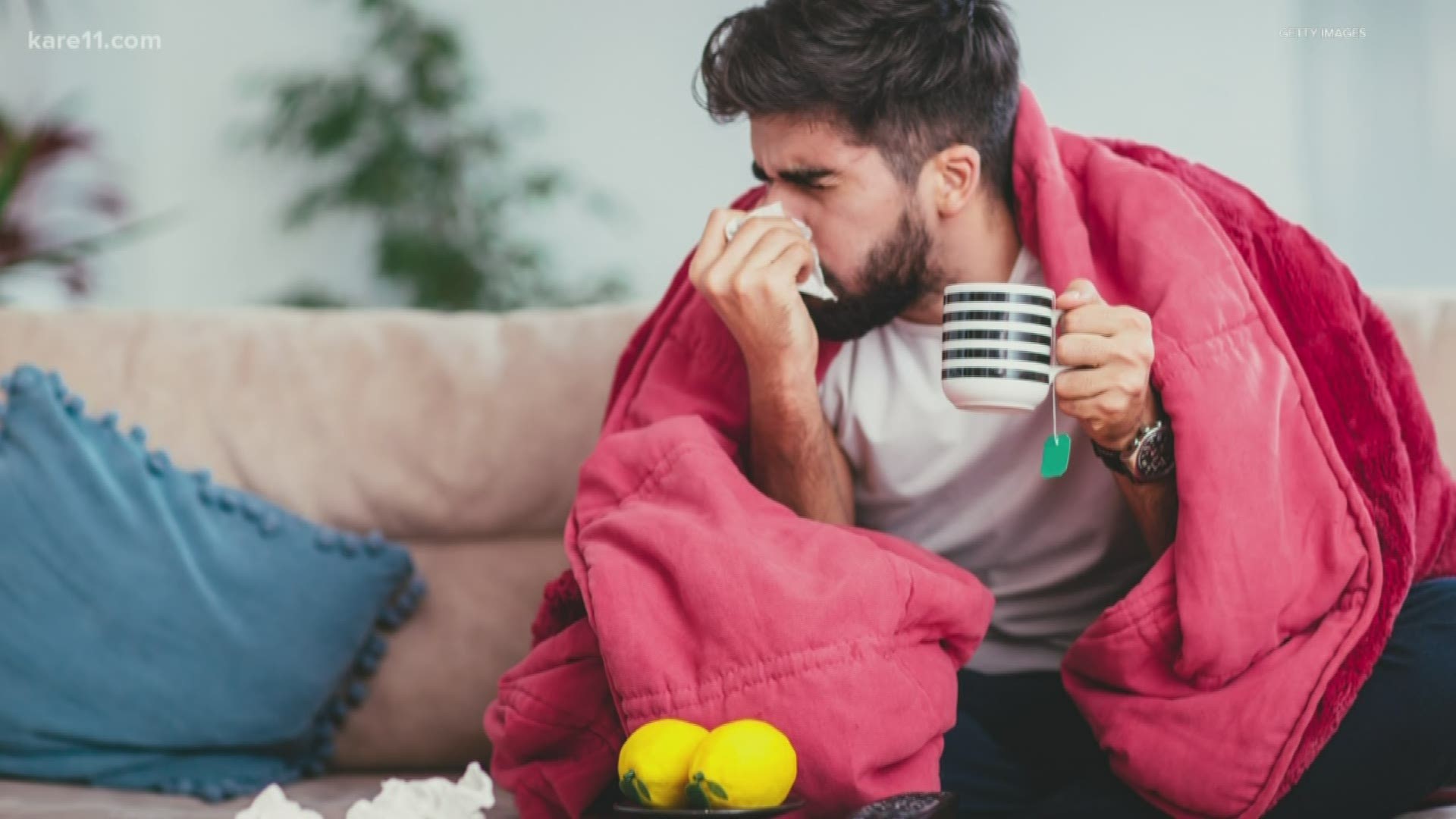 It could be the flu.

It's miserable for most and deadly for many.

Dr. Richmond feels the best defense is a flu shot.

"Every year it's going to give you a fighting chance of having a less severe illness," he says.

It doesn't matter when you get the shot, but with flu season peaking from November to January, it's recommended to get one by the end of October.

"You can actually be contagious before you even know you have the flu. You may have minimal symptoms at the very beginning so it's very early and that's part of how it spreads so easily from person to person," says Dr. Richmond.

There are anti-viral medications which, if taken early on in the course of the flu, can slow it down and make it a little bit less severe. "But it is not a cure and that's why the flu shot is so important," Dr. Richmond says.

The shot is different every year depending on what strains scientists think will be most prevalent. Some years it's more effective than others but it's always recommended.

"It is very helpful most years and, even if it's not perfect, it can reduce the severity, the duration, the chances of hospitalization," says Dr. Richmond.

For those who claim the flu shot actually makes them sick - it's a myth. It's normal to feel symptoms like mild fever or body aches during the two days after you get vaccinated - that's just your immune response, not the flu itself.

"I would say it's important for everybody to get the flu shot. It can affect anybody at any age group - even healthy people. It can be a devastating illness," says Dr. Richmond.

If you do catch the flu, the best way to treat it is by staying hydrated and getting lots of rest. There are also over-the-counter medications that will help with body aches and fever.