What you need to know about getting the flu shot and, why one doctor says, you can't actually get the flu from the shot. 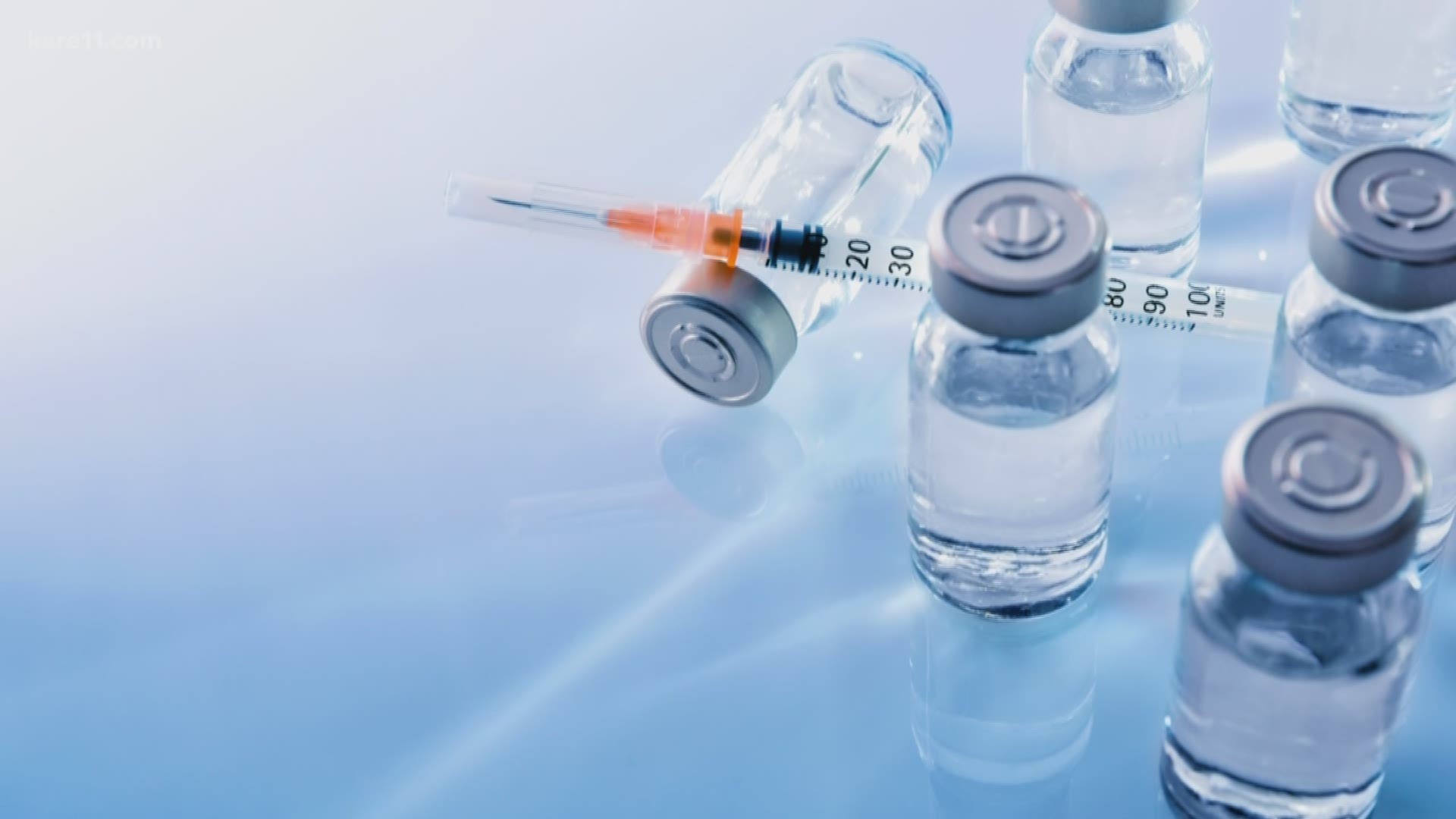 ST LOUIS PARK, Minn. — The flu. It's miserable if you come down with it.

"The major thing about the flu is it's a high fever, severe body aches, often cough, chest pain, short of breath. The hallmark really is fever and body aches," says Dr. Jim Welters of Park Nicollet.

One sure fire way to help prevent it, is the flu shot. Dr. Welters says, even though it's ideal to get the shot in early fall, it's never too late.

"The flu is a little bit later this year which is a break for us," Dr. Welters says.

There are many places to get a shot including Urgent Care, the hospital or clinic. "Most places have just walk in. You don't have to have an appointment even to get it - particularly at a pharmacy," says Dr. Welters.

Really though, how effective is the shot?

"The flu shot isn't perfect and some years it's more effective than others. This year it appears that the most common strain is covered by the flu shot and the only people I've seen personally with the flu are people that did not get the flu shot," Dr. Welters says.

What about the common belief that the shot can actually give you the flu?

"It's a myth that people say 'Oh every time I get the flu shot I get the flu,'" Dr. Welters says. "That's actually impossible because it's a killed virus so it can't give you the flu."

So really, there's no excuse to not roll up your sleeve.

"Go out and get your flu shot, don't be a wimp," Dr. Welters laughs. "Get in here because you really will regret it if you get the flu. You'll remember it forever and you will never want to have it again."