Minnesota Twins team physician Dr. John Steubs, talks about how injuries that used to be exclusive to the big leagues are now showing up in younger athletes. 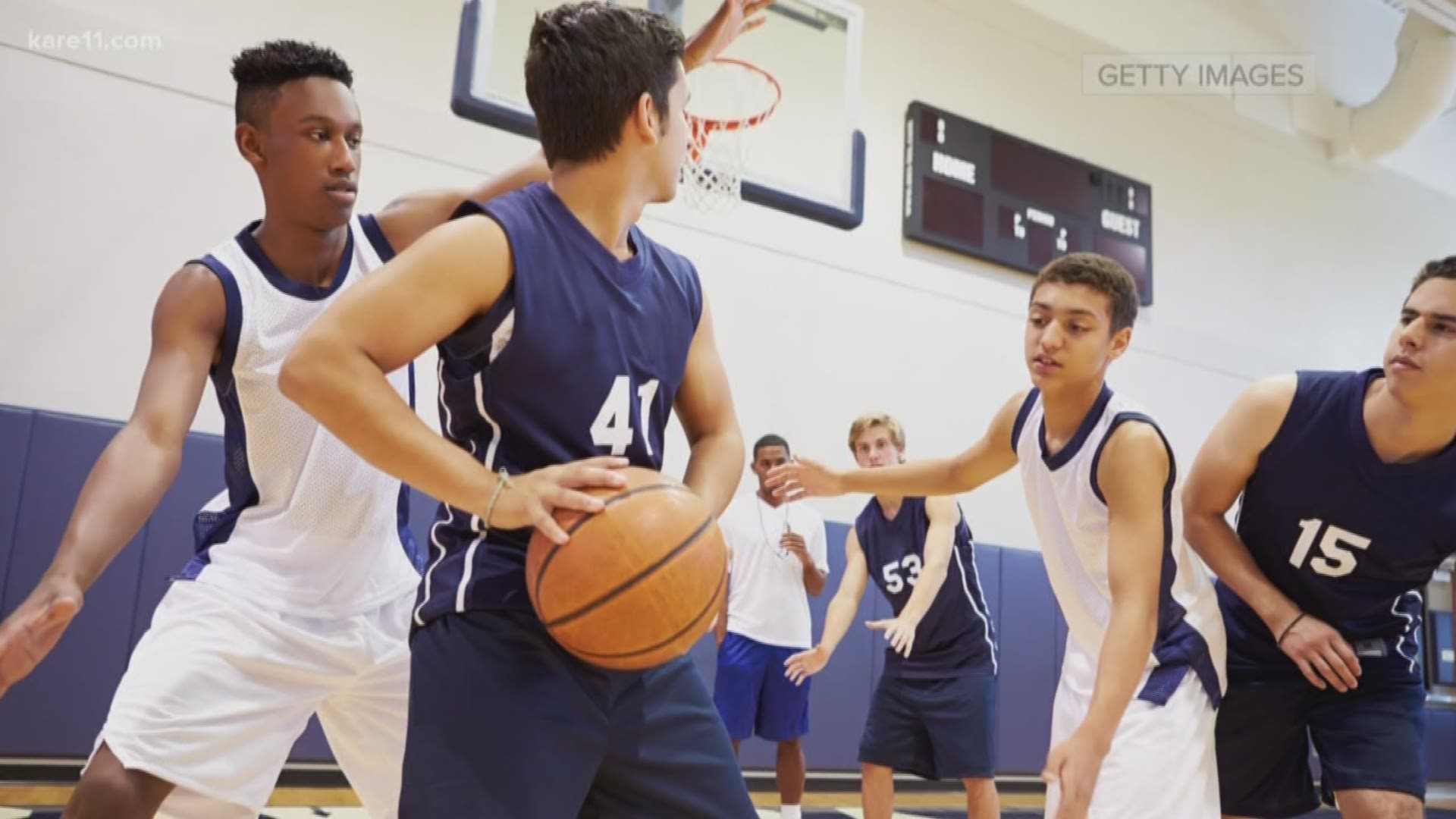 Over the last decade or so kids have abandoned the idea of playing different sports and started specializing. Tria Orthopedic surgeon, Dr. John Steubs sees the toll a year-round commitment takes on the body.

Dr. Steubs has seen a lot of arm injuries. He’s in his 31st year as the Minnesota Twins team doctor and, injuries usually exclusive to the big-league level, have started to transfer down to high-school, college and even little league.

"I never, early-on in my career saw young people, high-schoolers, with Tommy John injuries," he says. "That is quite common and that comes from over-use and that’s either throwing too much, throwing too hard."

Elbow and shoulder injuries are most common in throwing sports like baseball or javelin but also regularly occur in tennis players and weightlifters. If you train and play the same sport, over-use problems can occur.

"A lot of it is common sense," says Dr. Steubs. "Warming up properly before you play."

Most muscle strains get better within six weeks and trainers and strength and conditioning coaches throughout the Tria system frequently help athletes overcome their injuries.