Men are more commonly affected by sleep apnea than women. 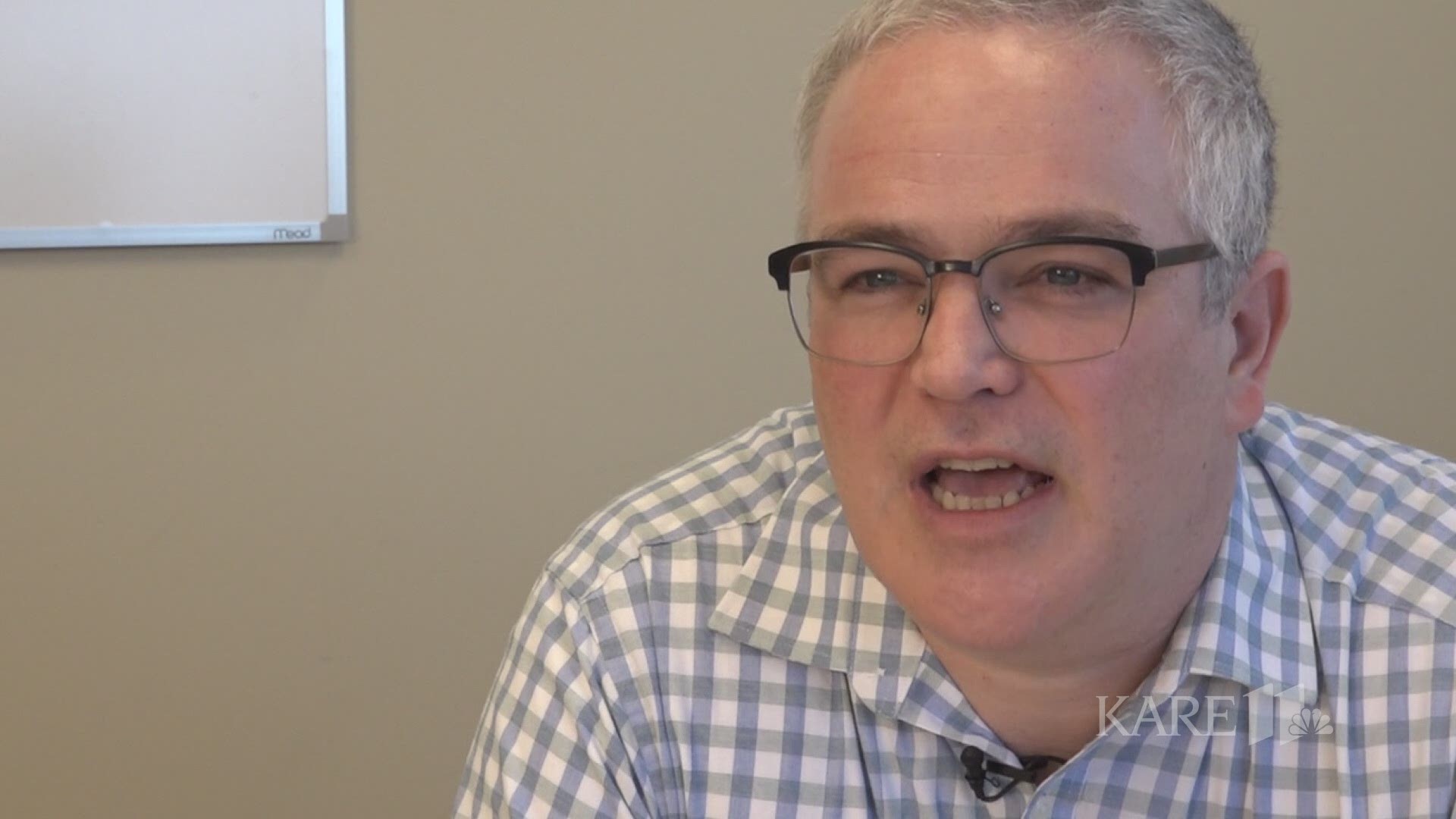 "In the morning right after breakfast I'd want to go back and take a nap and that's after spending eight hours in bed," Murray remembers.

This went on for years until his wife had enough and questioned him about it. That led to a checkup with his primary care physician, Dr. Greg Dukinfield.

"Probably the most common thing we see for diagnosing sleep apnea is actually patients' partners coming in and telling them that they're either not breathing while they are sleeping, they're snoring very loudly," Dr. Dukinfield said.

A number of tests were prescribed.

"I went in and spent a night at the center. They hooked me up to a lot of wires and then they monitored my sleep pattern," Murray said.

Sleep apnea was the diagnosis, which is when the soft tissues in the back of the throat collapse while sleeping, which causes difficulty breathing.

"They are snoring very loudly, they sound like they are gargling while they are sleeping or they're gasping and waking up," Dr. Dukinfield said.

About 15 percent of men and 5 percent of women are affected by sleep apnea. A common treatment, as in Murray's case, is a continuous positive airway pressure device, or CPAP machine.

"It's a small mask you wear over your nose that increases the pressure inside of your airwaves and essentially pops that open as if you are trying to hold a balloon open so that it doesn't collapse," Dr. Dukinfield said.

The machine is quiet and regulates Sean's breathing, so he's getting the proper amount of air. This allows everyone in the house to get a peaceful sleep.

"It's going from feeling fatigued and tired all day long to being able to enjoy life," Murray said.

Sean says the CPAP machine did take some getting used to and it might change the position you sleep in, but the adjustment period is quick and the overall benefits far outweigh any short term inconvenience.