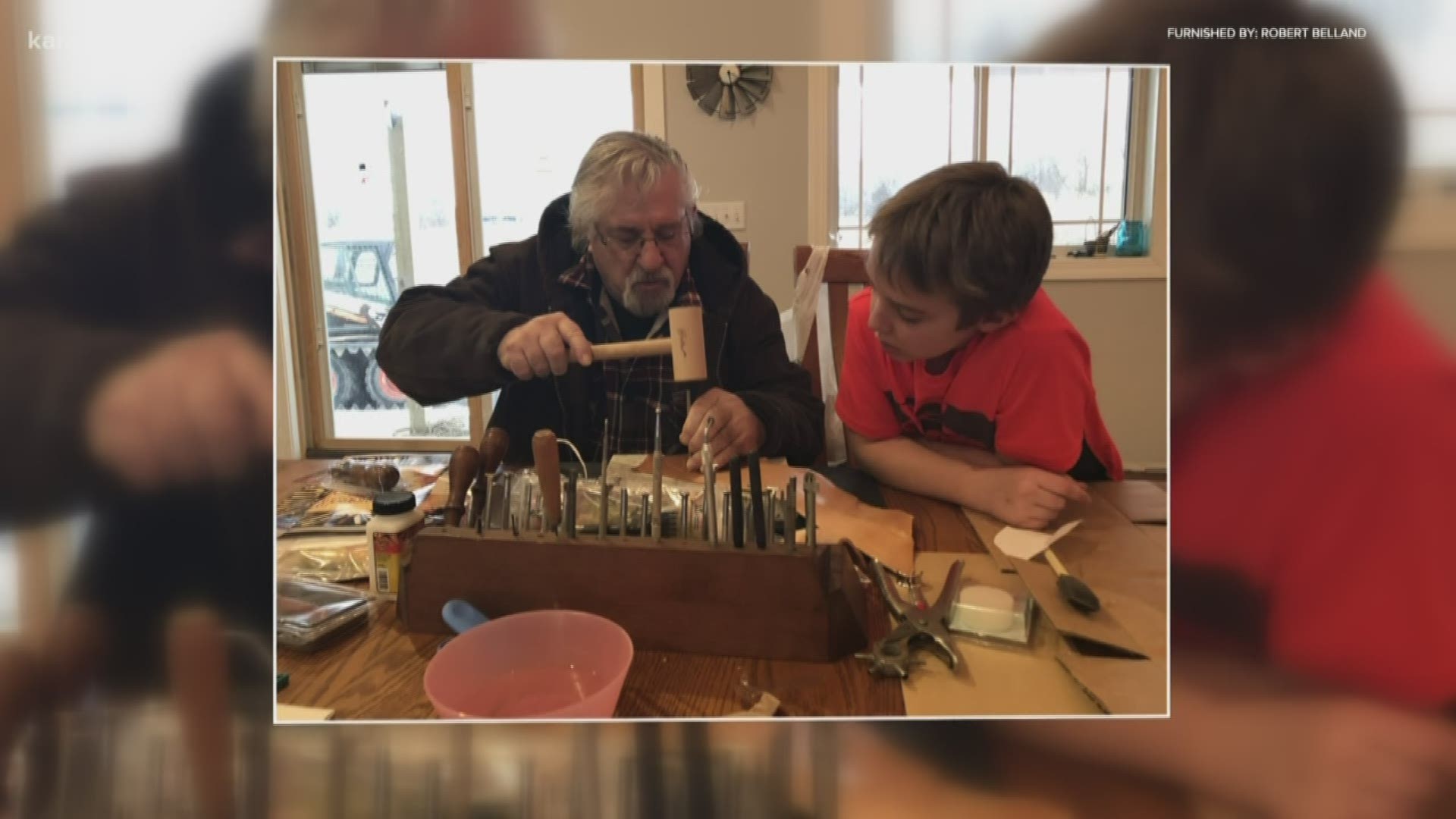 He volunteered for the Marine Corps. in the late 60's when the draft was going on, and served two tours in Vietnam as a grunt.

When his service came to an end, he hopped on his Harley and rode into civilian life.

As time passed, Robert developed some health issues; leukemia, kidney disease and heart problems. His life was about riding motorcycles - not deciphering his military benefits.

"I was not enjoying the system. I was not happy where I was at," Robert says.

After having open heart surgery he was introduced to the HeroCare Program at Regions Hospital in Saint Paul.

"There was a young lady, Jessie Rae," he says. "We started talking and found out that she was Army."

Everyone, like Jessie Rae Rayl, who's a HeroCare Advocate, is a Veteran or Military member.

"We are able to make a connection or at least speak a language that’s understood," Jessie Rae says.

Jessie Rae was able to provide a level of comfort and helped Robert better understand the military benefits he was eligible for.

"She sets your mind at ease, so it makes it all workable," Robert says.

And give Robert everything he needed to make informed decisions.

"Have you ever used any benefits? Do you know what’s out there for you? What are some needs that you have right now?" Jessie Rae says.

"She puts it in black and white so you can understand it - not be intimidated by it," Robert says.

RELATED: 'We did what we had to do': Minnesota veterans honored by governor

With the help of Jessie Rae and HeroCare, Robert is getting the help he needs. Spending as much time as possible with his grand kids and maybe, if he’s feeling up to it next summer, he’ll get back on that Harley.

"I don’t ride much anymore but it’s still in the basement, I won’t sell it," Robert smiles.

Information and contacts for the HeroCare Program can be found here.

RELATED: 8-year-old has raised more than $50,000 in care packages for homeless veterans