"There are more men dying from lung cancer than from prostate cancer or colon cancer," Dr. Dudek says. 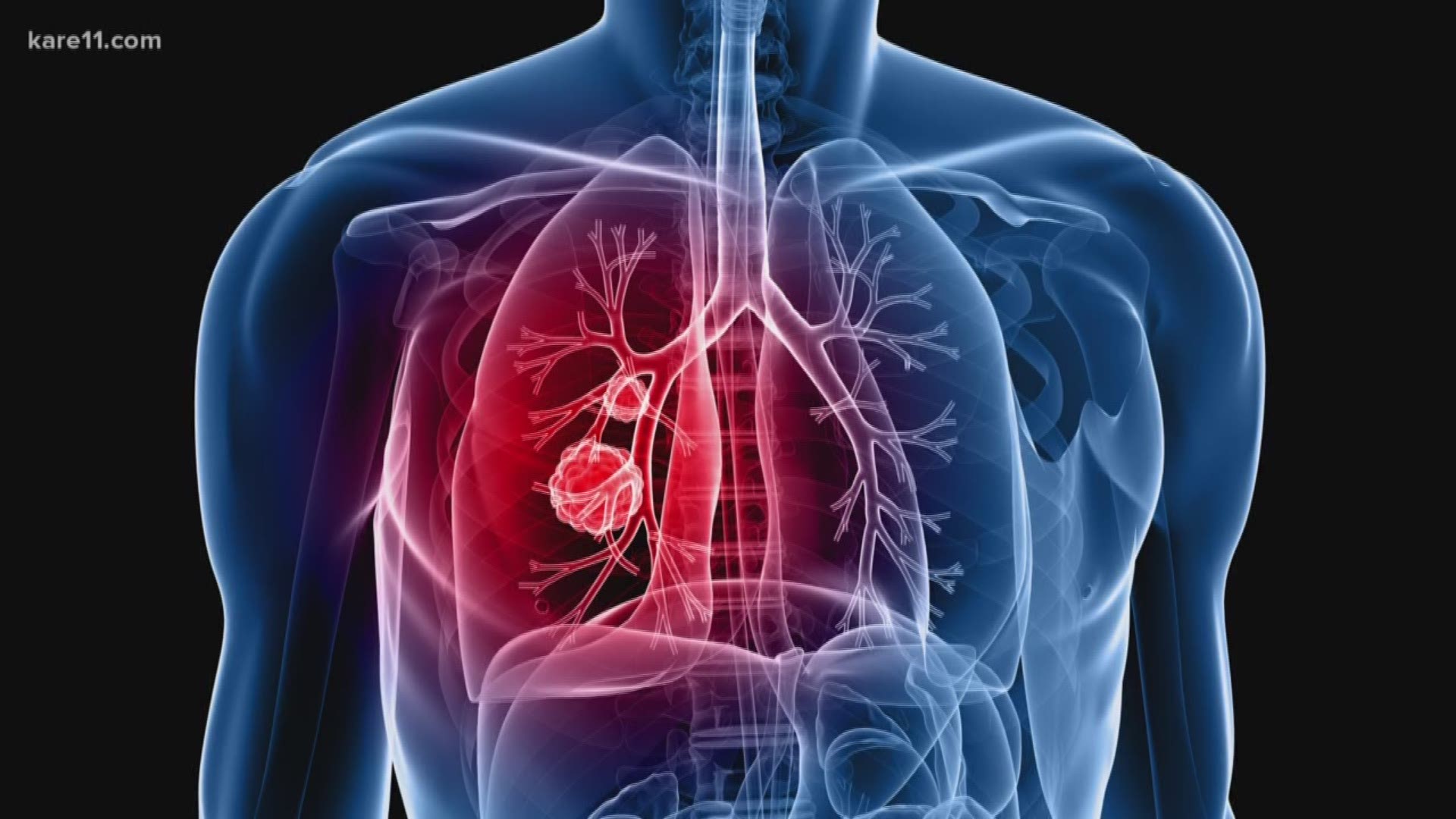 Dr. Arek Dudek, Oncologist within HealthPartners, says lung cancer is the second most common cancer in both men and women.

“There are more men dying from lung cancer than from prostate cancer or colon cancer,” Dr. Dudek says.

According to Dr. Dudek, there are around 230,000 new cases every year in the United States, with a five-year survival rate of just 18 percent.

Dr. Dudek says tobacco contributes to 80-90 percent of lung cancer cases, but there are other factors that can cause it as well - things like exposure to certain heavy metals, radon in the home, and asbestos.

According to Dr. Dudek, once you start showing symptoms it's often too late to cure.

He says the most common symptoms of lung cancer are cough, shortness of breath, weight loss and chest pain.

Lung cancer screenings are the best way to stay ahead of it.

According to Dr. Dudek, they are offered at all major health systems in the Twin Cities and are geared toward people that aren't showing symptoms, but have a history of smoking. He says to check with your primary care physician if you want to get screened.

Dr. Dudek also says the organization A Breath of Hope is a great resource for those impacted by lung cancer.