Understanding dementia and ways to help prevent it

Rosenbloom says Alzheimer's diseases is a type of dementia that makes up 60-80 percent of dementia cases. 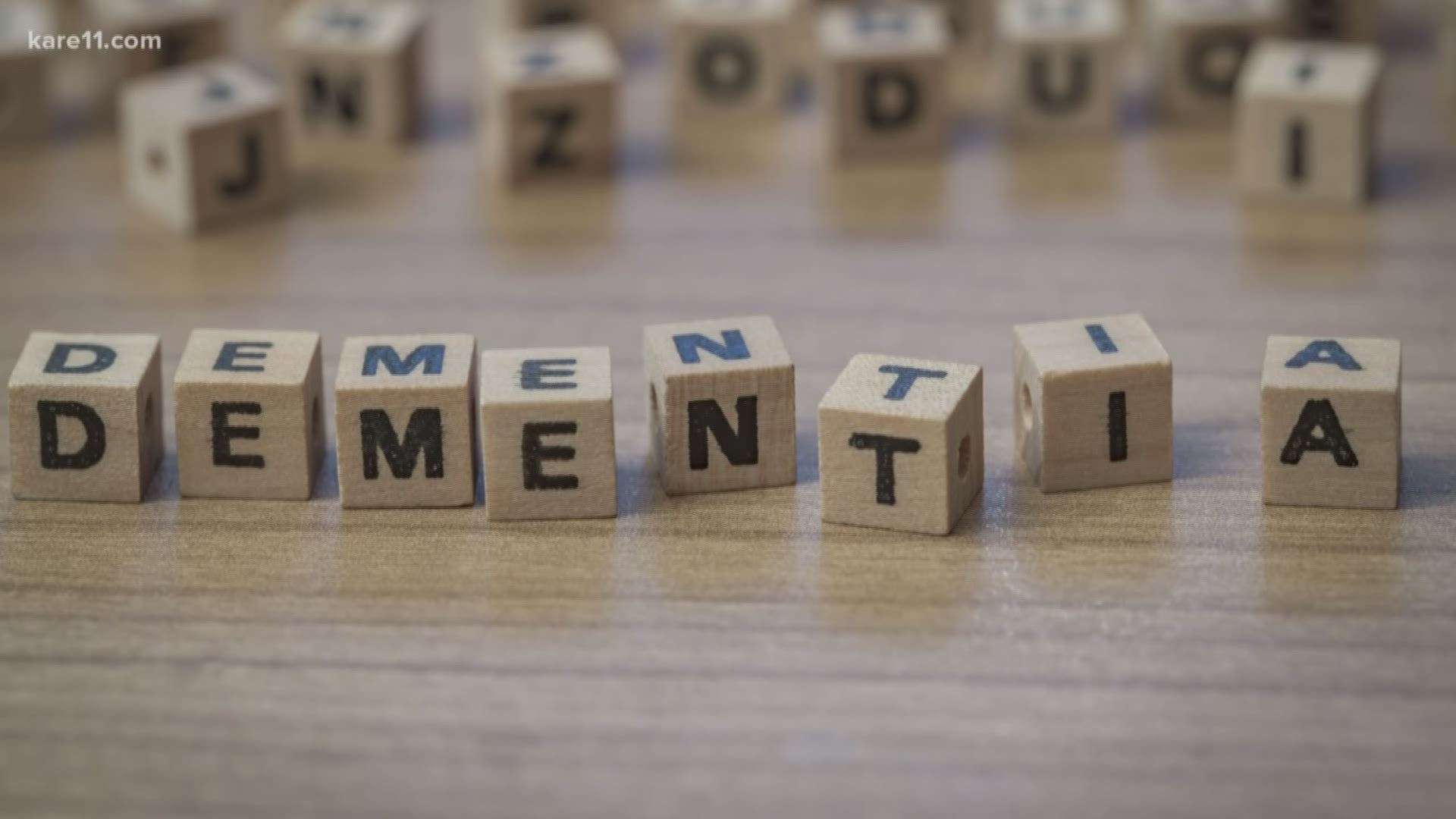 BLOOMINGTON, Minn. - Dr. Michael Rosenbloom, Clinical Director of the HealthPartners Center for Memory and Aging, says the most common question he gets from people in the community is what the difference is between Alzheimer’s disease and dementia.

First of all, it’s important to point out exactly what dementia is.

“Dementia is a very broad term that refers to any condition that leads to cognitive decline and, in turn, compromises function,” Rosenbloom says.

Rosenbloom says Alzheimer’s diseases is a type of dementia that makes up 60-80 percent of dementia cases.

There are other forms of dementia like lewy body dementia, vascular dementia and frontotemporal dementia.

He says the number of dementia cases is on the rise.

“Partly because of the baby boomer population,” Rosenbloom says, “I think doctors are also getting better at diagnosing the condition earlier.”

When it comes to trying to prevent yourself from being diagnosed, Rosenbloom says it all boils down to cognitive reserve, which he describes as the synaptic density of the networks in your brain.

Rosenbloom also adds that interacting socially with friends and family on a routine basis is important.