City of 27,000 south of Minneapolis is seeing an industrial development boom 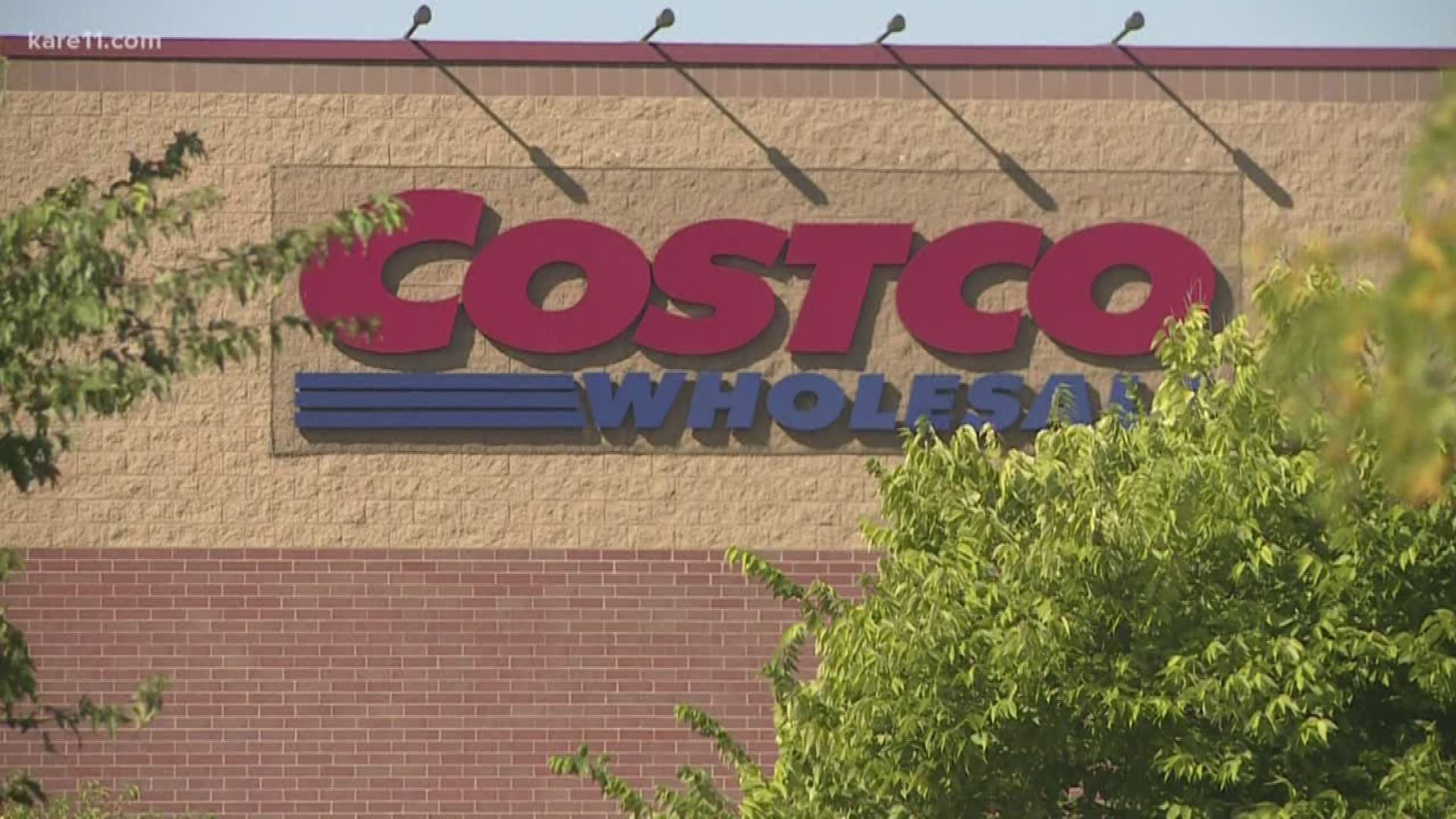 OWATONNA, Minn. — Heavy duty tractors pulled earth scrapers across a huge farm field on the western edge of this southern Minnesota city Monday, moving soil from one spot to another, looking to level out the terrain at the site of a major industrial development.

Costco plans to build a regional distribution center here, in this town of 27,000 about one hour south of the Twin Cities. City officials say the facility will be more than 350,000 square feet and supply Costco Wholesale stores in the region.

The company told city officials it's expecting to employ roughly 200 full and part-time workers, when the center opens a year from now.

"Having Costco move here will certainly add jobs, but it also kind raises the visibility of our community and the location that we’re in here."

He said the city recently annexed the site and will issue $13 million in Tax Increment Financing to cover upfront costs of infrastructure improvements. Costco will pay full taxes on the site, and the property tax revenue generated by the site over the next nine years will go to repay the city's initial investment.

Costco is also paying for $2 million in local street improvements around the property, in addition to the cost of building the distribution center.

Why Owatonna? Many reasons, according to Meier, but location is one of the keys.

"First of all, we have big industrial base here – over 40 industrial manufacturing companies here in our community. And so, we have great talent in that area," Meier explained.

"And we’re located right on Interstate 35 and US Highway 14 and that is a big deal because Highway 14 takes you east-west to Mankato and Rochester."

Meier said the Costco project is part of a "perfect storm" for development in the city, several large projects that all told could produce more than 400 jobs.

Daikan Applied is adding 150,000 square feet of warehouse and manufacturing space in the city's industrial park. Minimizer Fenders is building a new factory and office space near the Costco site.

And Rise Modular, a company that builds apartments and hotel rooms that are then shipped to construction sites, is also moving to Owatonna.

"We’ve been working at this for a long time, and trying to build on the successes our community has had over the years," Meier said.

The largest manufacturer in the city remains Viracon, the architectural glass fabricator is still going strong in that location, shipping products to points across the nation.  Bushel Boy Farms is another major player based in the city.

Costco is based in Washington state currently operates 10 membership-only stores in Minnesota.