How do you stop systemic racism and cultural injustice? A bill in the Minnesota House claims to be a start. 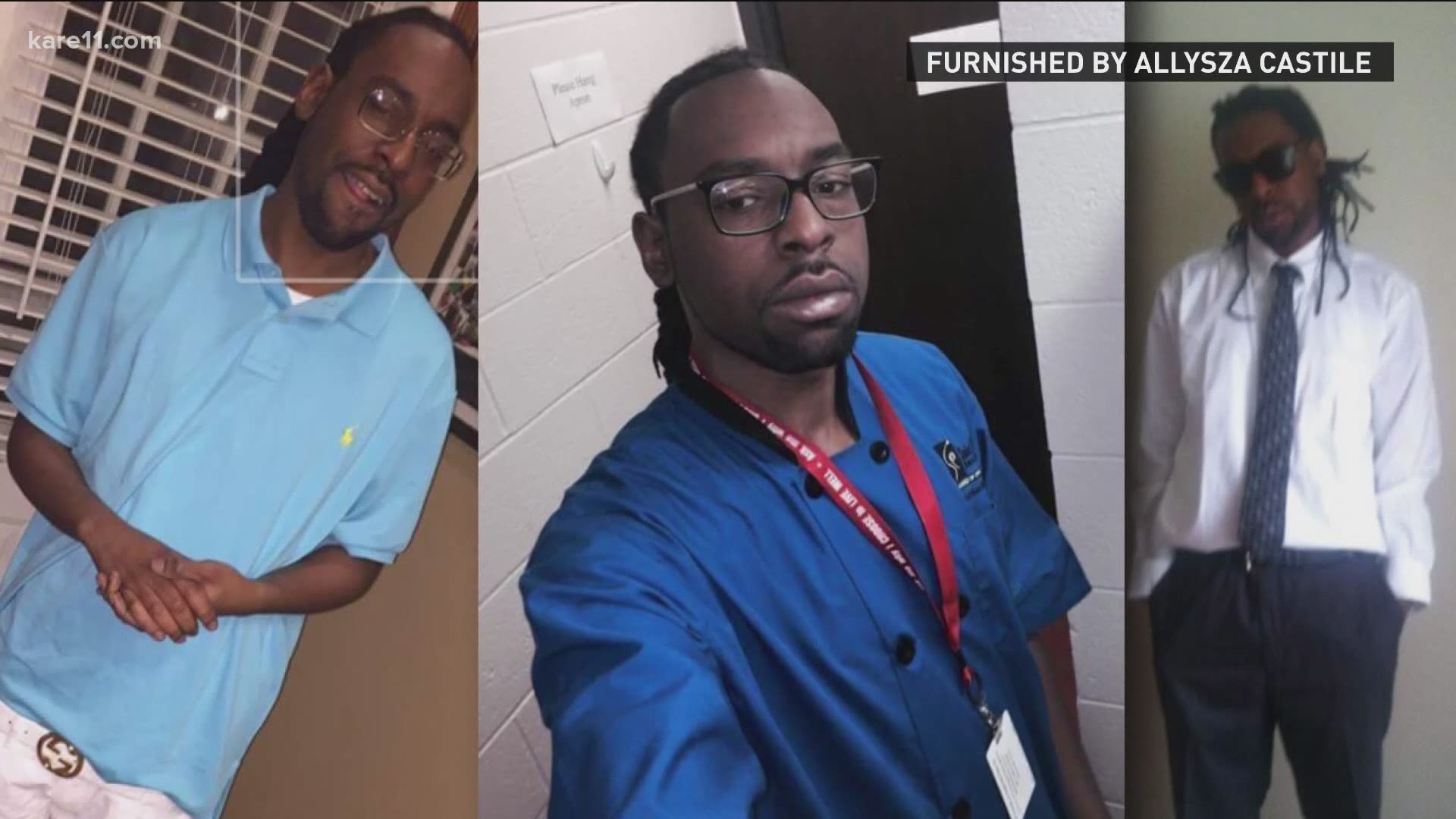 ST PAUL, Minn. — How do you stop systemic racism and cultural injustice?

Freshman State Representative John Thompson, DFL-St. Paul, believes his $357 million bill is what part of the solution looks like.

HF 784, also known as the Philando Castile Omnibus bill, aims to end systemic racism and stabilize African American and African immigrant communities by investing tens of millions of dollars into dozens of programs and initiatives, from housing stability to business training to crime prevention.

In the hearing, Regina Jackson, a former substance abuse counselor said the bill brought tears to her eyes when she received a copy.

“HF 784 articulates racial equity in a way that is tangible, meaningful and thoughtful,” said Brett Grant with Voices for Racial Justice.

The bill is giant in scope, but Republican members of the committee said it offers too little in detailing how massive amounts of money will be spent.

“This bill has no structure to it,” said State Rep. Jim Nash, R-Waconia.

Part of the bill would give $80,000,000 from the general fund to the Minnesota Housing Finance Agency, so it can offer grants to African American organizations to "(1) increase available, affordable housing and homeownership; and (2) provide tenant and landlord mediation services in communities throughout the state.”

“I'm concerned about the lack of detail in this bill,” said State Rep. Anne Neu Brindley, R-North Branch. “There's a lot of money going out but we don't know exactly what's going to happen with it.”

State Representative Steve Drazkowski, R-Mazeppa, went further in his criticism of the bill.

“This bill is a racist bill,” said Rep. Drazkowski, explaining that he sees the bill serving one community based on skin color. “I don't see this bill as helpful. I see it as divisive.”

The bill passed out of committee, with a 7-5 vote. It now heads to the House Judiciary Committee.

RELATED: White House: 98% of those who got 2nd stimulus check will get 3rd check