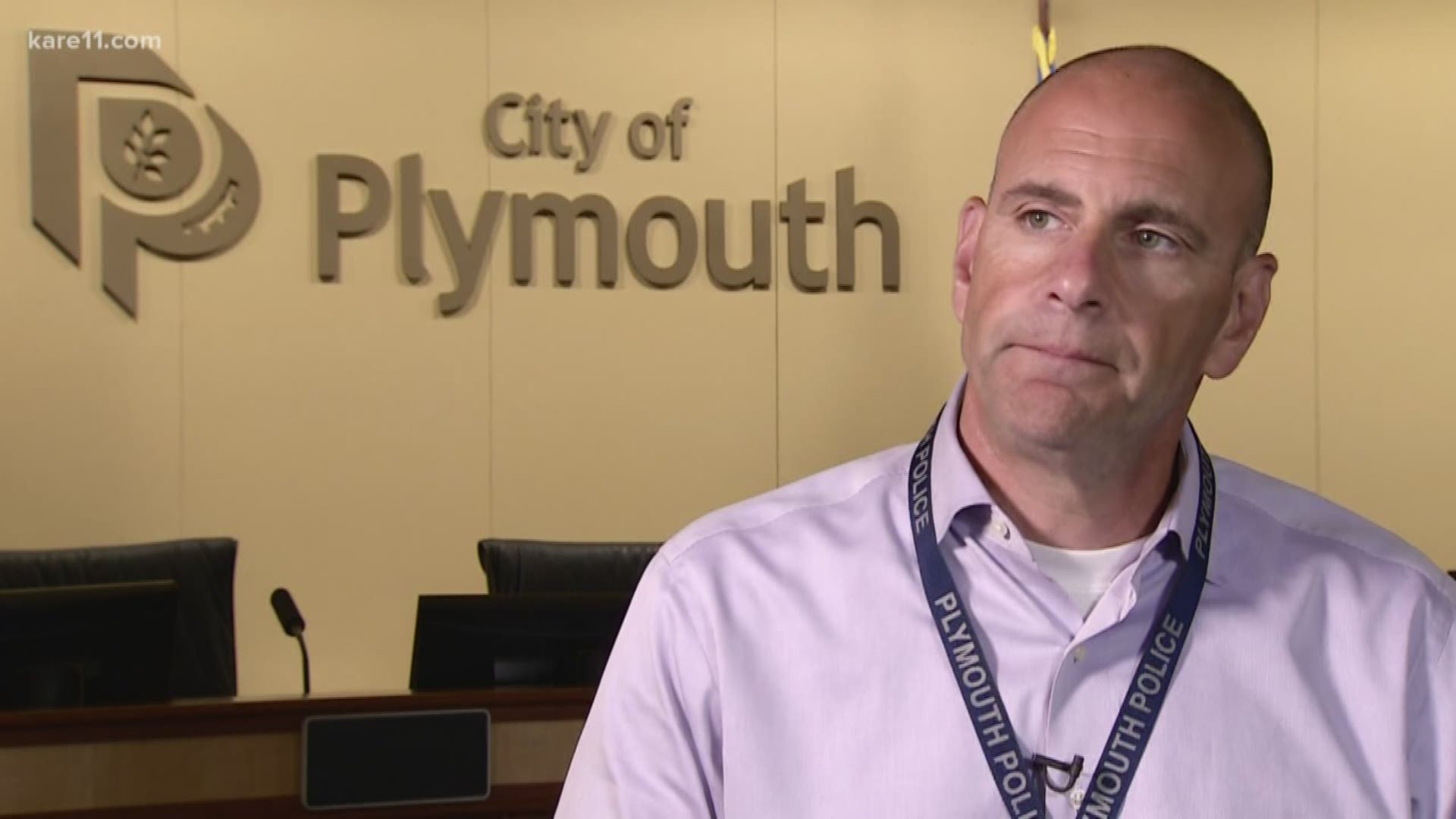 In Plymouth, for example, police chief Mike Goldstein's department has seen a 59-percent increase in mental health calls over the past four years.

"Their quality of life, it's difficult," Goldstein said. "We empathize and we want to help."

So Plymouth Police, along with Minnetonka Police, launched a new pilot program this month that partners investigators with an embedded Hennepin County social worker. Although the social worker could theoretically help respond to emergency calls, such as a standoff, most of her work will involve sitting with an investigator, reviewing case files and following up as needed with people in distress or their family members.

Think of it as a preventative measure to hopefully avoid crisis situations from arising, which have sometimes turned deadly in other municipalities.

"I think it will offer the officers another layer of comfort, knowing that we're not just putting the band-aid on and walking away," Goldstein said. "If we can be more proactive, and find constructive ways to help them through whatever situation they're in, it won't get to that point."

The program is relatively cheap, with costs split between the cities and counties. Plymouth and Minnetonka, for instance, will cover about $30,000 each for the social worker's wages and benefits.

Combined with Plymouth and Minnetonka, at least a half-dozen police departments are taking part in a partnership with social workers, including Minneapolis, St. Louis Park, Bloomington, Hopkins, Brooklyn Park and Richfield.

Sue Abderholden, the executive director of the Minnesota chapter of the National Alliance on Mental Illness, said she's delighted to see a collaboration with social workers. Though it differs from a mobile crisis team — which counties operate to help diffuse a crisis in the moment — the social worker pilot program may be able to help long-term efforts and improve interactions with the public.

"You want there to be a positive outcome," Abderholden said. "You want to make sure the person is able to come out, to get treatment and that there's no deaths involved."