Police: Boy injured after being thrown from balcony in St. Paul

Police officers arrived at an apartment building on the 700 block of Hampden Avenue to find a child on the ground, suffering from "numerous" broken bones. 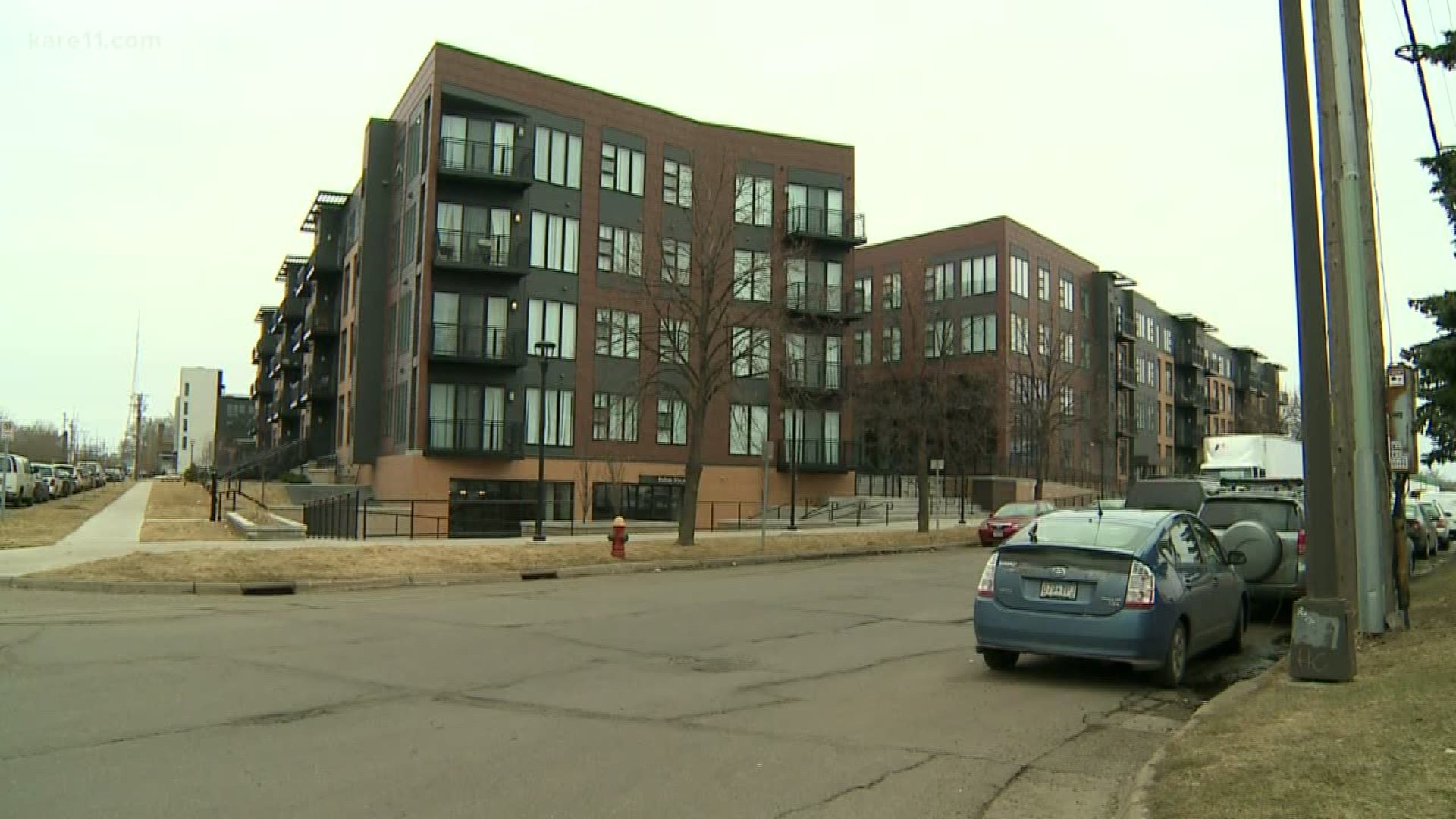 ST PAUL, Minn. — Police say an 11-year-old boy is hospitalized after being thrown from a balcony in St. Paul Monday morning.

St. Paul Police spokesperson Steve Linders tells KARE 11 squads were dispatched to an apartment building on the 700 block of Hampden Avenue around 8:40 a.m. on initial reports of an attempted suicide.

Officers arrived to find a child on the ground, conscious and breathing but suffering from obvious injuries consistent with a fall. He was taken to Regions Hospital for treatment of numerous broken bones. Police say he is expected to survive.

"He was injured pretty badly," Linders shared. "He had a broken femur, fractured jaw, and some serious head injuries."

The boy was unable to tell officers how he fell off the fourth story balcony, but Linders said investigators on the scene learned that the 11-year-old was thrown off the balcony by his mother. She was taken into custody and transported to police headquarters for questioning.

"Through the course of their interviews and investigations they discovered (the suspect) had gone into the child's bedroom, dragged him out of his bunk bed and thrown him off the balcony," Linders said. "We don't know what would make someone do this or why (the suspect) would do that."

Linders says the sight of the child on the ground was traumatic for the first responders that arrived on scene. "Sadly, we do see cases of child abuse like this, and there have been incredibly sad cases here in St. Paul and across the country. They're tough, tough on our officers, tough on the first responders, all of them."