Police chief raises awareness after increase in calls meant for 911

Chief Gary Kroells says they're seeing an increase of calls to the non-emergency line in situations when people should have called 911. 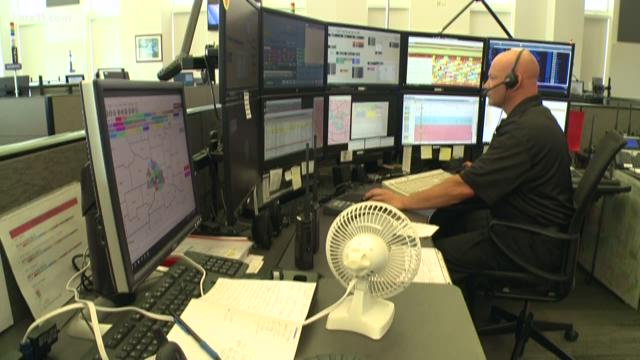 INDEPENDENCE, Minnesota — The police chief for the West Hennepin Public Safety Department says they're seeing a dramatic increase of calls to their non-emergency line in situations when people should have called 911.

"Examples are traffic complaints of people driving all over the road, domestics issues between family members, runaways, civil issues, and suspicious activity in progress," the post read.

Chief Kroells said it's been increasing over the years but even more so over the past month.

"We've been okay with it because we like the community involvement... but it's gotten to the point where we need them to call 911 so we get a faster response and we can locate the incident quicker through 911 dispatch center," Chief Kroells said.

While people sometimes may be hesitant to all 911 because they aren't sure if it's an emergency, Chief Kroells said people should call 911 any time they need to speak to a police officer or have one respond to their location.

"If you need a police response and you'd like to speak with an officer, just call 911. It's quicker, it's more efficient and it gets the police officer there sooner and our response times increase," Chief Kroells said.

Administrative Assistant Lynda Franklin said she gets a minimum of 3 of these types of calls a day but usually it's 8-9.

"We answer it and then we do have our own personal channel to get ahold of our officer. But if they would call in to 911, it goes to dispatch, dispatch airs it and everyone—even the surrounding police departments and sheriff's office—will hear the call and they can also be aware," Franklin said.

911 calls for West Hennepin Public Safety are taken over at the Hennepin County Dispatch Center in Plymouth. West Hennepin's non-emergency line (763) 479-0500 also automatically transfers to dispatch during after hours.

"Any time you need police, fire, ambulance response, 911 is your quickest and safest and best way to go," said Sgt. Jack Cooper with the communications division at the Hennepin County Sheriff's Office.

Sgt. Cooper said one of the issues dispatch faces is people not wanting to answer all their questions.

"Many people will tell us, 'Just get them out here.' But.. we ask these questions for a reason. it helps us determine the nature of the situation, the whole picture, how many responders we need to send," Sgt. Cooper said.

Chief Kroells said they also have issues with people not reporting incidents like burglaries, thefts and suspicious activity and instead, only posting it to social media. Chief Kroells said citizens need to call 911 and report those so police can be proactive.