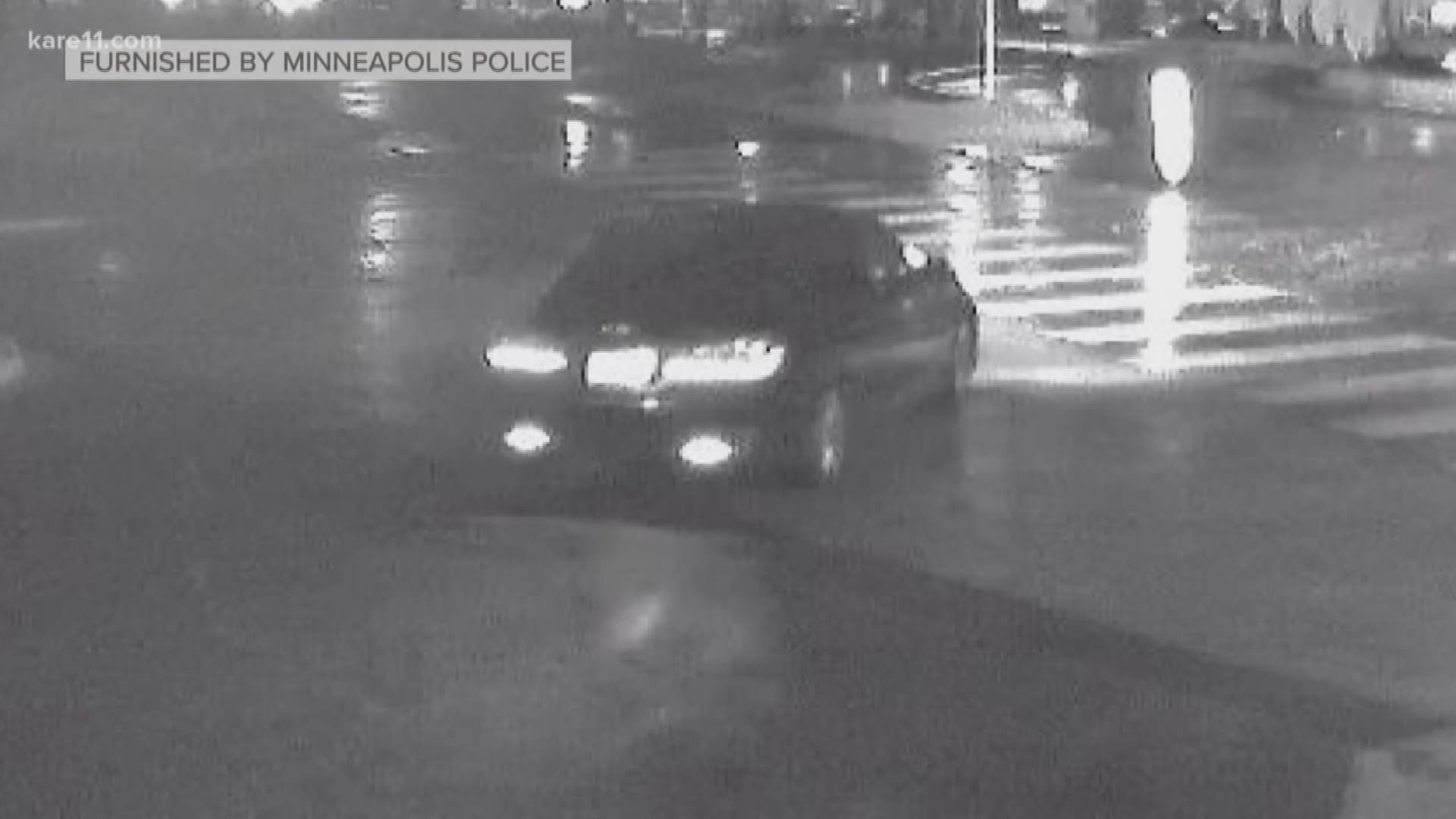 MINNEAPOLIS — Minneapolis police said two persons of interest have been identified in relation to the surveillance video at the scene of the fire that destroyed Lola on the Lake at Bde Maka Ska.

Police said the woman seen in the video went to them voluntarily and spoke with them about the incident.

No arrests have been made and the investigation is still ongoing.

Police have not released the names of the persons of interest.

RELATED: Lola on the Lake to be demolished following fire

Lola on the Lake owner Louis King rented the pavilion from the Minneapolis Park and Recreation board, who owned the building that previously housed the popular Tin Fish. The building went up in flames in the early hours of May 16 as a storm system passed, and early speculation was that lightning may have triggered the fire that gutted the 1930's era structure. 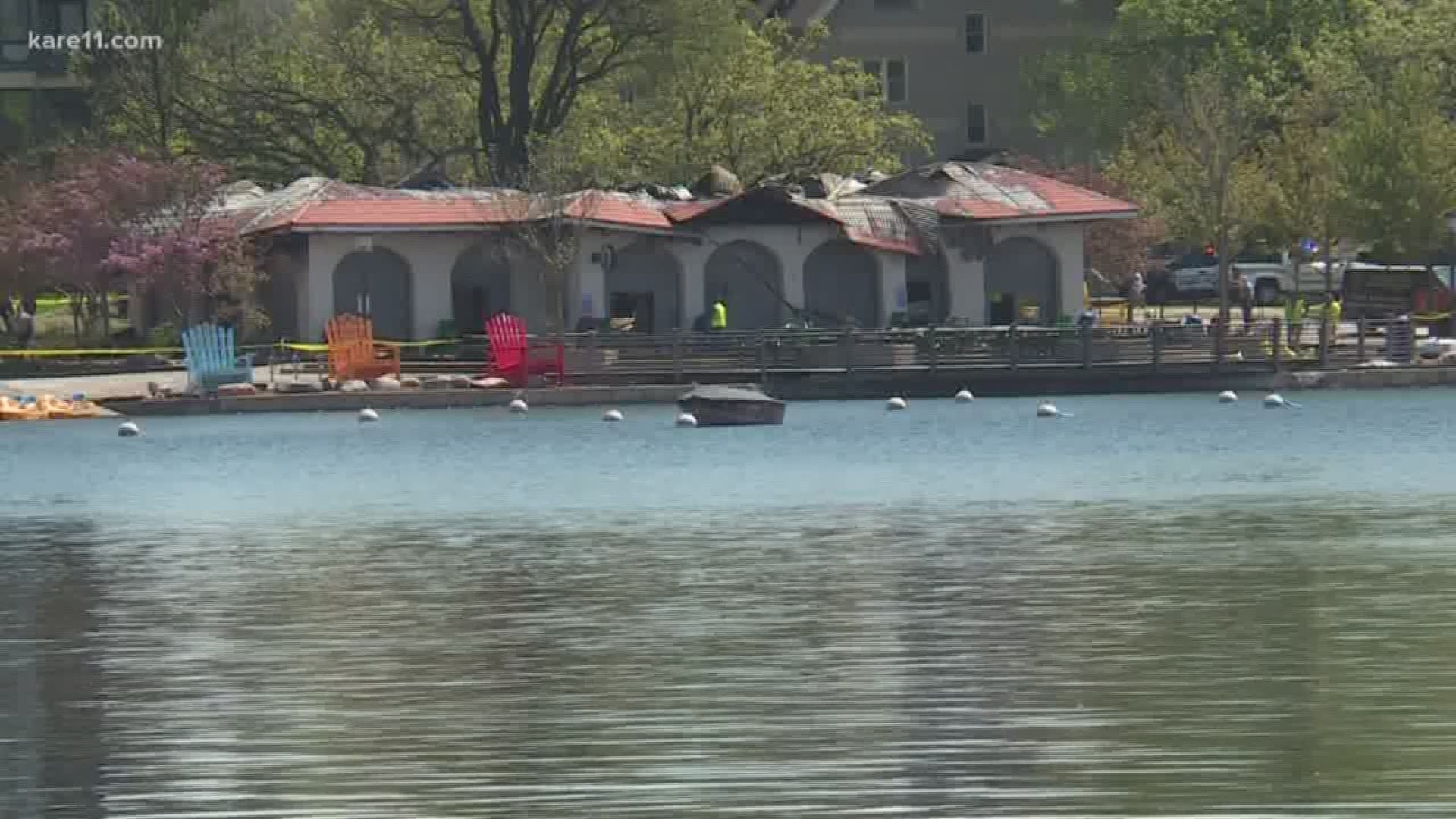 Investigators following up on the fire apparently went through security footage from the pavilion and nearby buildings and recovered the images of two people being called persons of interest.

In the meantime the Park and Rec board and Lola are trying to find a solution to keep the restaurant running, perhaps through the use of food trucks and porta-potties.