Poll: Most Minneapolis voters support redirecting funding from MPD, but not reducing its size

A citywide survey found 73% said Minneapolis should redirect some police funding to other services. 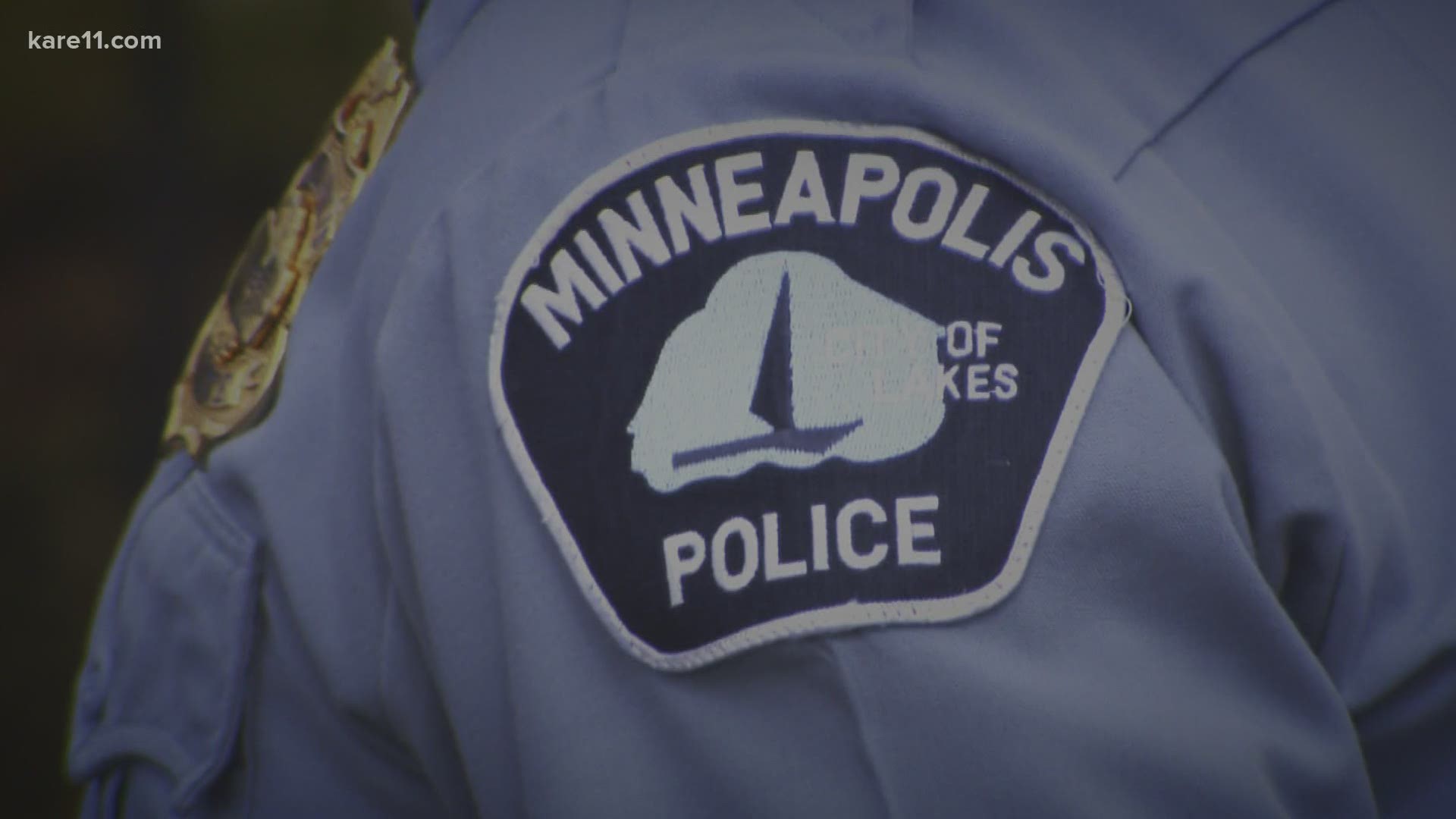 MINNEAPOLIS — After the police-involved death of George Floyd in Minneapolis led to local and national demonstrations to "defund the police," a new poll of Minneapolis voters shows strong support for a key portion of the Minneapolis city council's plan to reshape public safety in the city.

Since Floyd's death, members of the Minneapolis City Council have made a push to end the current police department as defined in the city charter, and to replace it with a new public safety department with a "holistic, public health-oriented approach."

A new KARE 11/MPR News/Star Tribune Minnesota Poll finds 73% of Minneapolis registered voters who responded agree that the city should redirect some funding from the police department to other services, including mental health, drug treatment, and violence prevention programs. Twenty-four percent of those polled said the city should not redirect MPD funding; while 3% were not sure.

REDUCING THE SIZE OF MPD

While the police funding issue had clear overall support in the poll, there was far less support for the idea of reducing the size of the police force. The survey found 40% of registered voters supported a reduction for MPD, while 44% did not.

The strongest opposition to reducing the force was among older Minneapolis residents, with 59% of those 50-64 opposing the idea, as well as 57% of those 65 and older. By comparison, 61% of voters age 18-34 said they'd support the idea of reducing the size of MPD.

FEELINGS ON CRIME IN MINNEAPOLIS

Once again, there were sharp differences along party lines, with 81% of Republicans saying they felt crime had increased, compared to 45% of Democrats.

The KARE 11/MPR News/Star Tribune Minnesota Poll was conducted via phone by Mason-Dixon Polling and Strategy, surveying 800 registered voters in the city of Minneapolis from Aug. 10-12, 2020. The poll has a margin of error of plus-or-minus 3.5 percentage points.