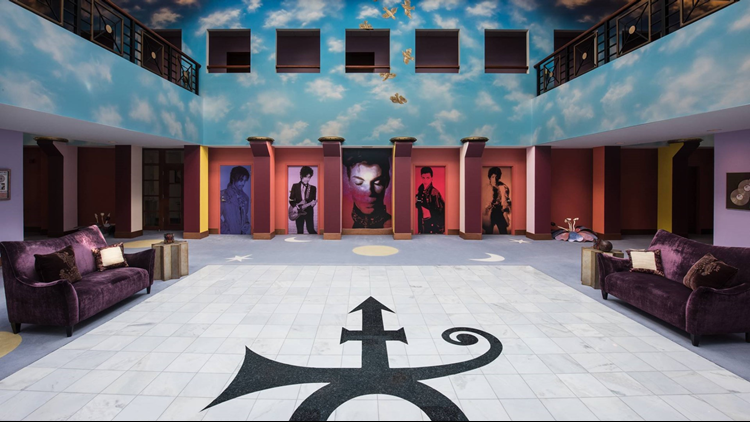 Graceland Holdings, which runs Elvis Presley's tourist attraction in Memphis, Tennessee, had been operating Prince's Paisley Park in Chanhassen as a museum since October 2016.

Prince's oldest sibling, Sharon Nelson, says the family will manage Paisley Park because the contract expires at the end of September. She says the family is not unhappy with Graceland Holdings or making the decision because of economic reasons.

The Star Tribune reports Nelson says there are differences of opinions among the heirs, so the estate's administrator, Comerica, will be making the final decisions on how to operate the landmark.

Prince died at age 57 of an accidental overdose of fentanyl at Paisley Park April 21, 2016.