Police confirmed they are investigating a complaint involving juveniles, but offered few other details. 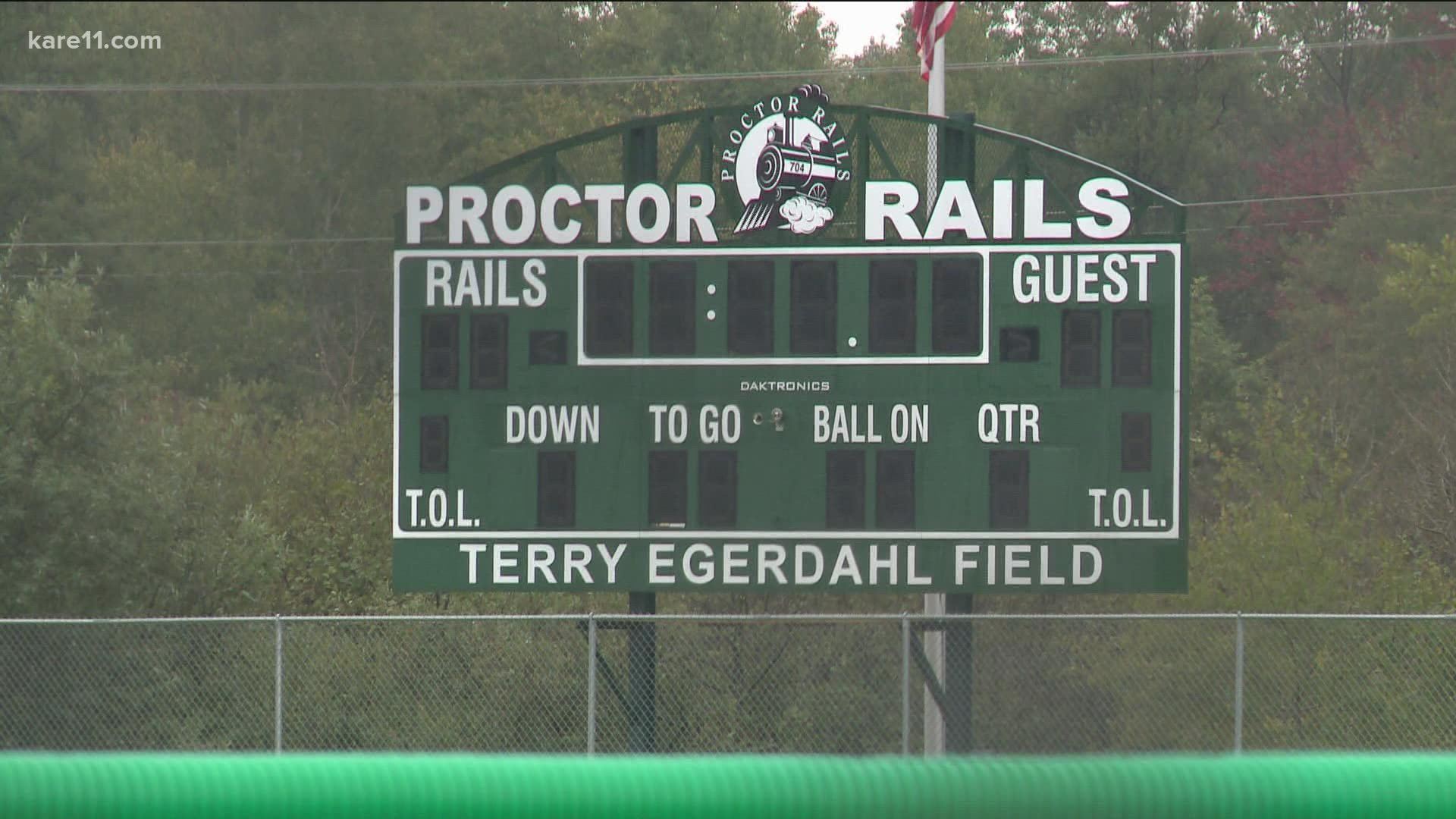 Proctor High School was scheduled to play Aitkin on Friday, but that game is in doubt as all activities involving the football program have been put on hold as the allegations are checked out.

"We take aggressive action to ensure that school officials address student conduct and take appropriate and responsible consequences," said Proctor Public Schools Superintendent John Engelking in a statement. "We are following our discipline policy, and all student conduct violations are addressed."

Engelking added that the district is "acting swiftly and responsibly" and are working with local law enforcement.

Police Chief Kent Gaidis confirms that little information on the allegations can be released as those involved are juveniles. He does ask that anyone who knows about the alleged misconduct or the situation surrounding it contact Proctor Police.

Proctor is a city of about 3,000 residents sitting just west of Duluth.

MORE NEWS: Helping thousands of Afghan refugees stuck in Wisconsin hasn't been easy. Here's how one Minnesota woman is doing it