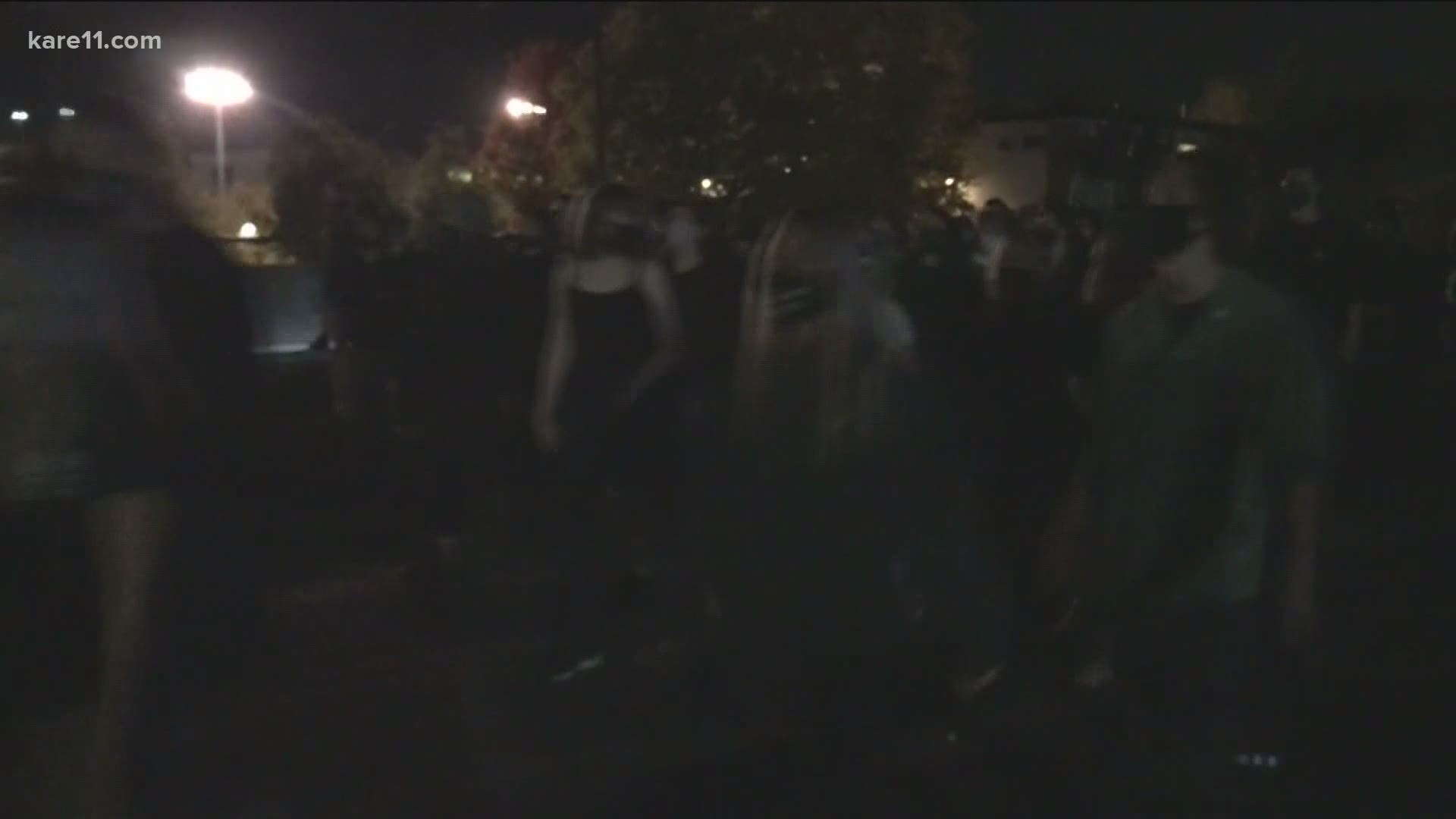 Three other former MPD officers are also charged with aiding and abetting in the death, which ignited protests and cries for racial justice locally, nationally and globally. 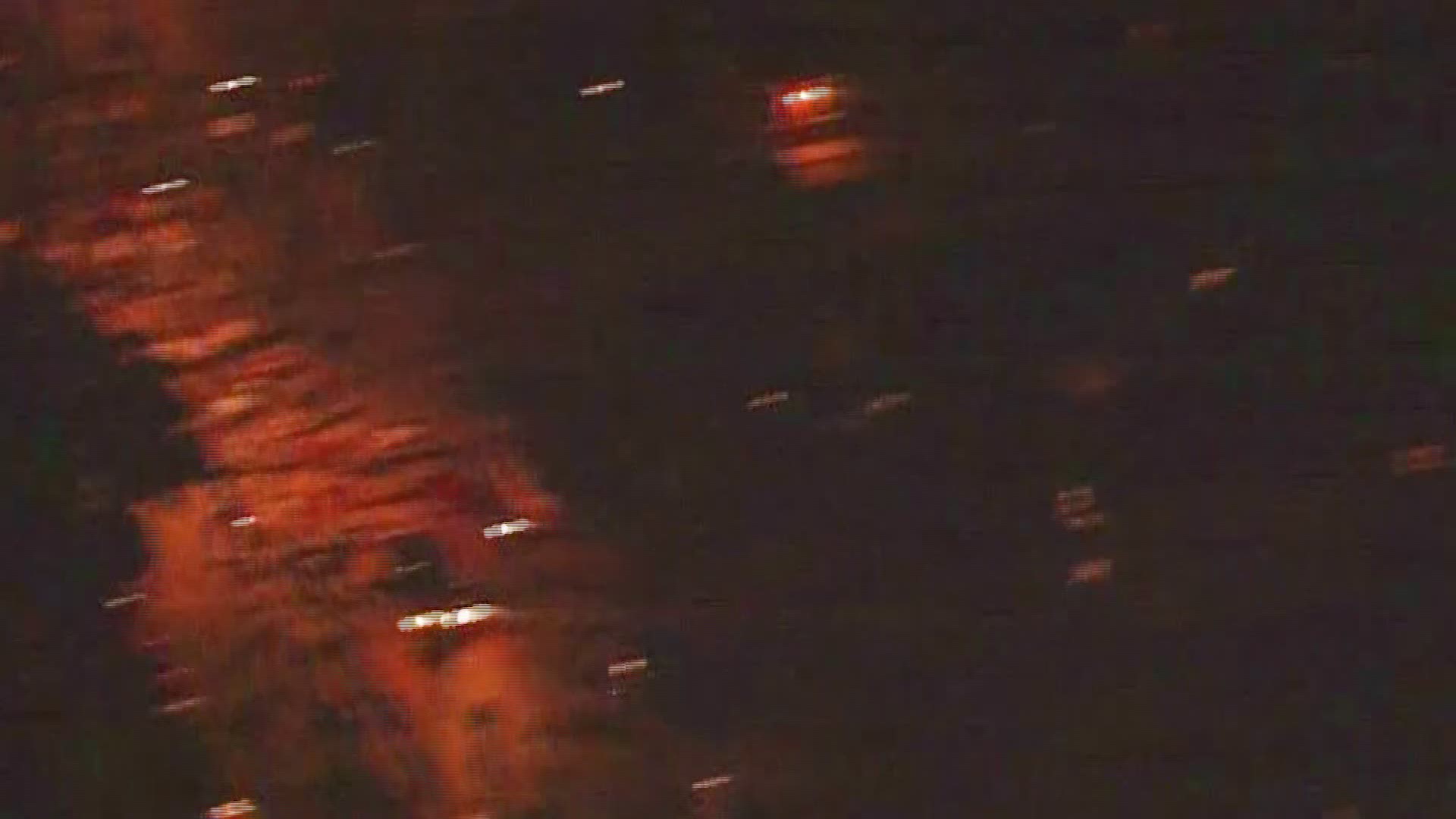