In Bloomington, a push to bring taprooms to the city

Bloomington is the fourth most populated city in Minnesota, but you won't find a single brewery taproom there. 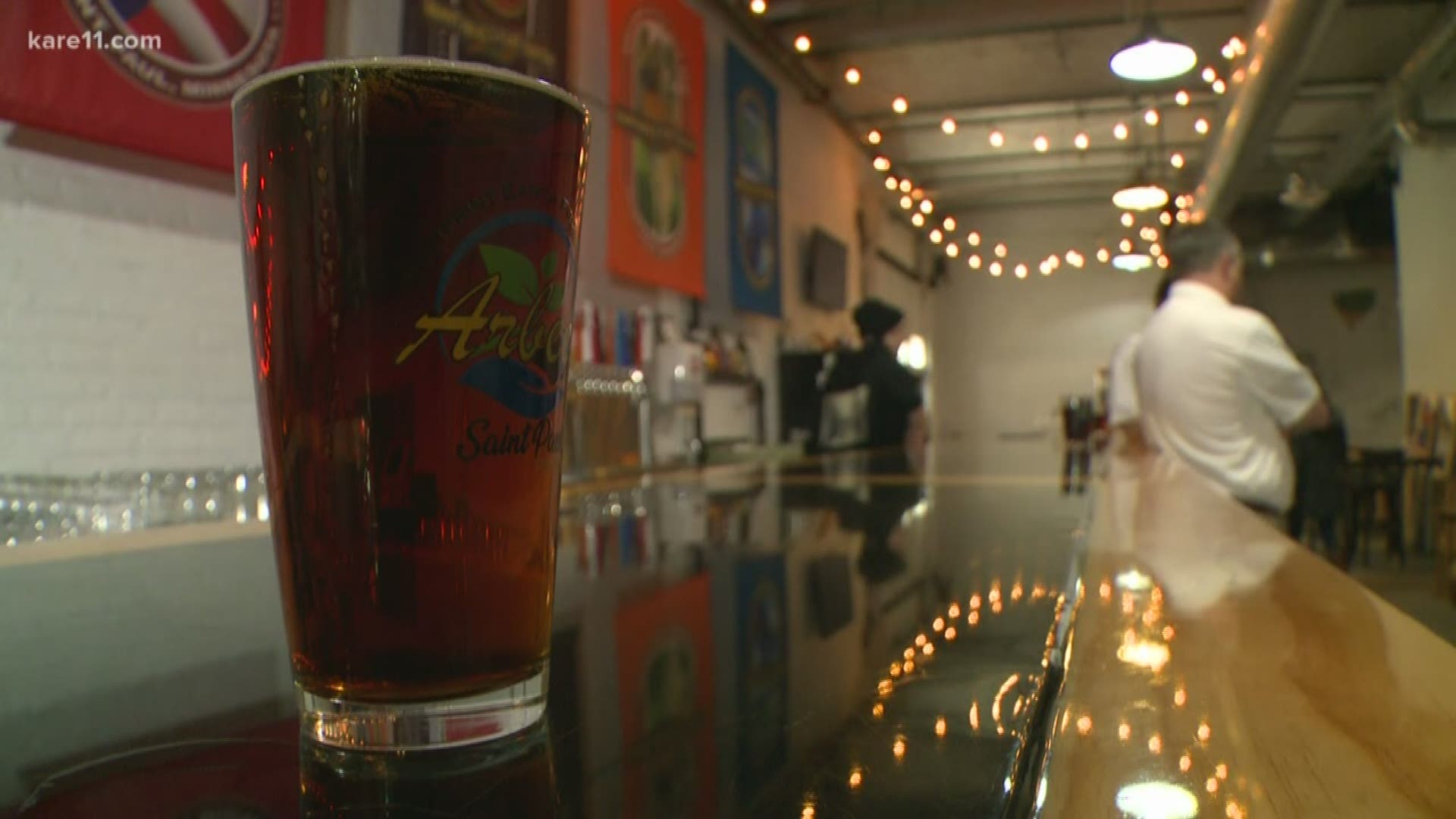 BLOOMINGTON, Minn. — The Minnesota Craft Brewers Guild estimates there are about 150 brewery taprooms in the state, but you won't find a single one in the state's fourth most populated city.

"I don't want to say totally archaic, but [it's] a little archaic that we don't have them here," said Bloomington resident, Anita Smithson.

Bloomington's city charter doesn't allow for what has quickly become a popular pastime in Minnesota: Drinking beer in taprooms connected to the brewery where the beer is brewed.

The city charter allows on-sale liquor and beer at restaurants and brew pubs, but they must regularly serve meals - and many breweries don't.

"When we moved in, it was just like 'hey let's find a spot to go.'" said Joe Smithson, Anita's husband and fellow Bloomington resident. "We enjoy going to taprooms, and it was a struggle to find something, so we always had to go to a different city."

"We were always going to Eden Prairie, or Excelsior, or Minneapolis, to spend our entertainment dollars," said Joe's wife, Anita.

That's why the Smithsons started a political committee to encourage voters this November to vote yes on a ballot question which is the first step to bringing taprooms to Bloomington.

Credit: KARE
Joe and Anita Smithson are behind the "Bloomington 'Vote Yes' for Taprooms & Distilleries" campaign.

If passed, the amendment would delete the section of the city's charter which regulates alcohol. From there, the city council would have the power to pass an ordinance related to taprooms.

"It seems like an outdated law that could be changed," said Anita.

There is no organized effort opposing this change to the city charter. The Smithsons tell us they think a lot of people just don't know it's even on the ballot.

The ballot question requires 55-percent of the vote to pass. Early voting starts September 20. The election is November 5.