Raina Lynn Neeland, who was 18 years old, will receive the Citizen Honor Award from the Congressional Medal of Honor Society for saving seven children in August 2020 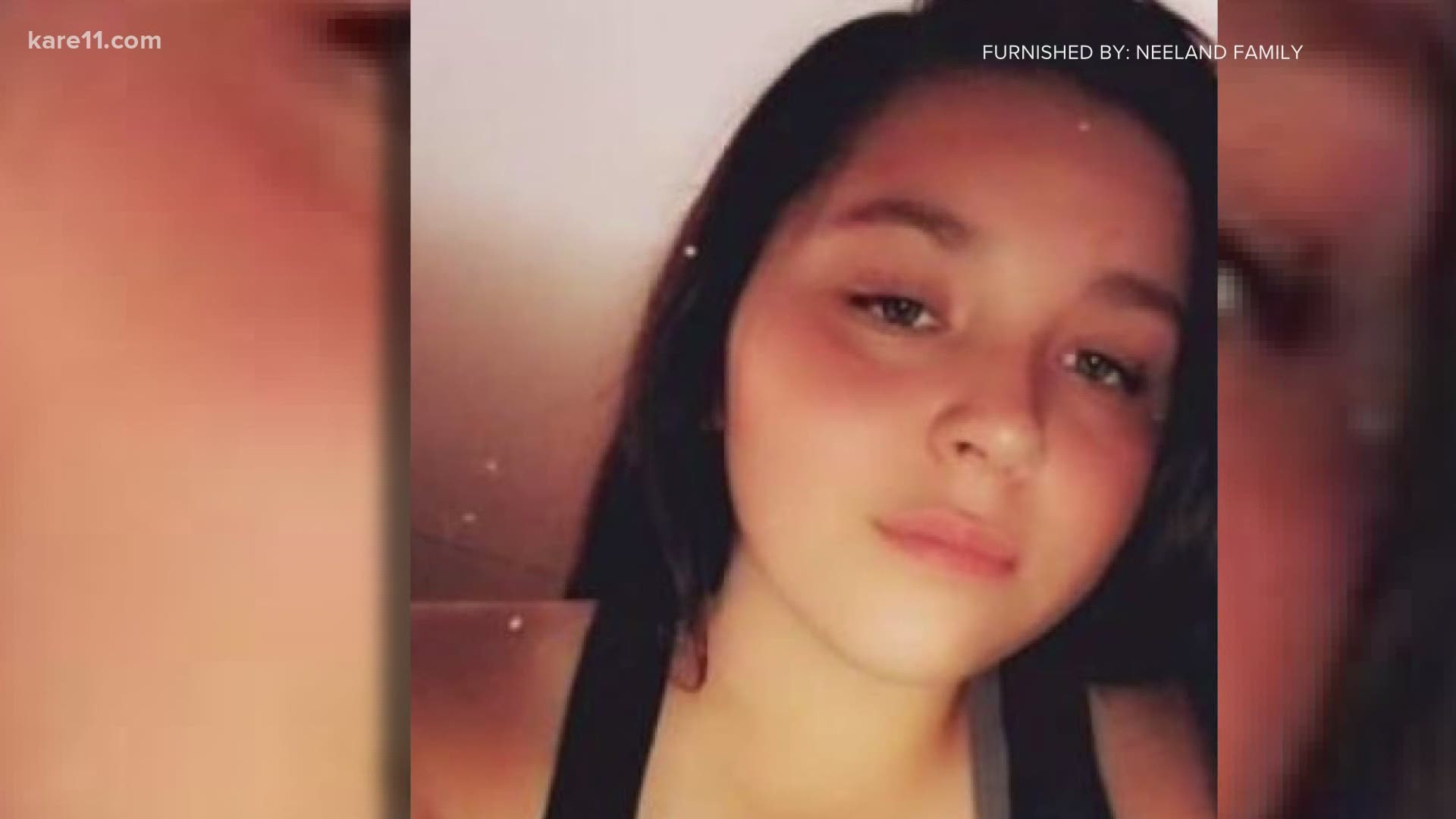 A Minnesota teenager who died last year after rescuing her younger relatives from drowning near a dam will receive one of the nation’s highest honors for heroism.

Raina Lynn Neeland, who was 18 years old, will receive the Citizen Honor Award from the Congressional Medal of Honor Society, the Star Tribune reported.

The teenager from near Bagley, Minnesota got caught, along with seven children, in the turbulent waters at the bottom of the Clearwater Dam in Sinclair Township on Aug. 17, 2020.

Witnesses at the dam told deputies a group of children had been swimming near the dam when some of them were caught up in the churning water that was coming over the dam. The water level at the dam was considerably higher due to the large amount of rain recently, according to officials.

Raina's family says she, three of her siblings, and five of her cousins had planned to go swimming at the dam. Her family says three of Raina's younger cousins, ages 10, 8, and 6, got caught in the churning water.

Victoria Wind and Raina's grandmother, Lenny Neeland, told KARE 11 at the time of the accident that Raina and another family member jumped in to help the younger children.

"She jumped in and must have thrown them where her brother could grab them and pull them to shore," said Neeland. "She got them close enough where he could get them out."

Neeland said Raina's brother then pulled Raina out of the water.

The first arriving deputy found an 8-year-old girl had been pulled from the water and initially was unresponsive. Lenny Neeland said bystanders at the scene performed CPR and were able to resuscitate the child.

Bystanders were also attempting to revive Raina before paramedics arrived, but she was unresponsive and did not survive. Witnesses told investigators that Raina had been under water for about 10 minutes before she was pulled to shore.

Raina's aunt and grandmother said she lived on the White Earth Reservation with her grandmother, who raised her. They said she was responsible and helped her grandmother care for the younger children. They also said Raina had talked about becoming a law enforcement officer one day.