The Ramsey County Sheriff's Office has been tasked to take over security, following the elimination of the fair's own police. 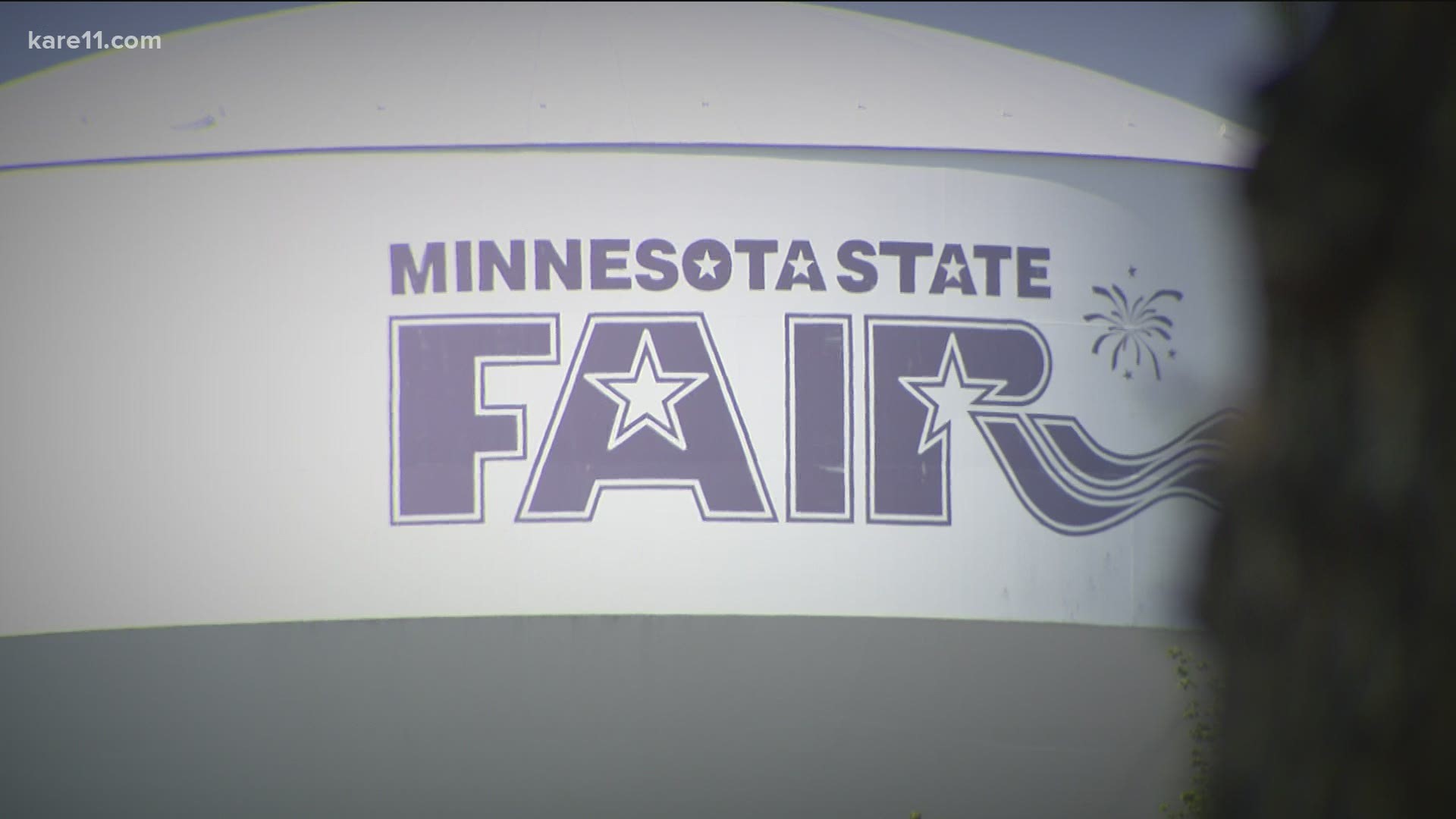 ST PAUL, Minn. — The Ramsey County Board of Commissioners is expected to vote Tuesday morning on a measure that would hand over security duties at the Minnesota State Fair to the Ramsey County Sheriff's Office, one month before the Great Minnesota Get-Together returns for the first time since 2019.

The Joint Powers Agreement outlines a 24/7 security coverage plan, tasking officers to work either eight-hour or 10-hour shifts. It follows more than two months of discussion between Sheriff Bob Fletcher, the state fair, and other county leaders, prompted by the elimination of the state fair's police force in May due to the retirement of the department's chief.

"It's been a herculean task, we know, for everyone involved -- the State Fair and the Sheriff as well," Ramsey County Commissioner and board chair Toni Carter said in an interview. "We are hoping the board will be satisfied that the necessary pieces of the puzzle have come together tomorrow morning."

The Joints Powers Agreement, which is listed in the agenda packet for Tuesday's meeting, provides the most in-depth look yet at the security plan for the 2021 fair. It calls for "up to 200" officers per day to patrol the fairgrounds, although not all of those would come from the Ramsey County Sheriff's Office.

Sheriff Bob Fletcher, through a spokesperson, declined an interview ahead of Tuesday's meeting, as did the State Fair. However, last month, Fletcher said that his office would provide 50 deputies working on overtime and oversee another 100 officers from outside agencies. State Patrol would provide 30 troopers, Fletcher said, and the Hennepin County Sheriff's Office would send 20, although those agencies would operate under their own agreements with the State Fair.

"The 100 we're targeting to bring in from other agencies would become temporary employees of the Ramsey County Sheriff's Office," Fletcher said during that June meeting. "They would be under our rules, wear our body cameras."

RELATED: The Minnesota State Fair Grandstand lineup is out!

It is not clear how the county board will proceed during Tuesday's vote; previously, board members have raised concerns about liability and risk issues associated with the contract. According to the official agreement, "the Agricultural Society" or State Fair "agrees to defend and indemnify and be responsible for the acts and omissions of the County and its employees, officials, agents, and representatives from any liability arising from the provision of services under this Agreement."

"We are hoping that each of our seven board members will look at the package," Board Chair Toni Carter said, "and feel as though answers they've had and concerns and questions are satisfied."