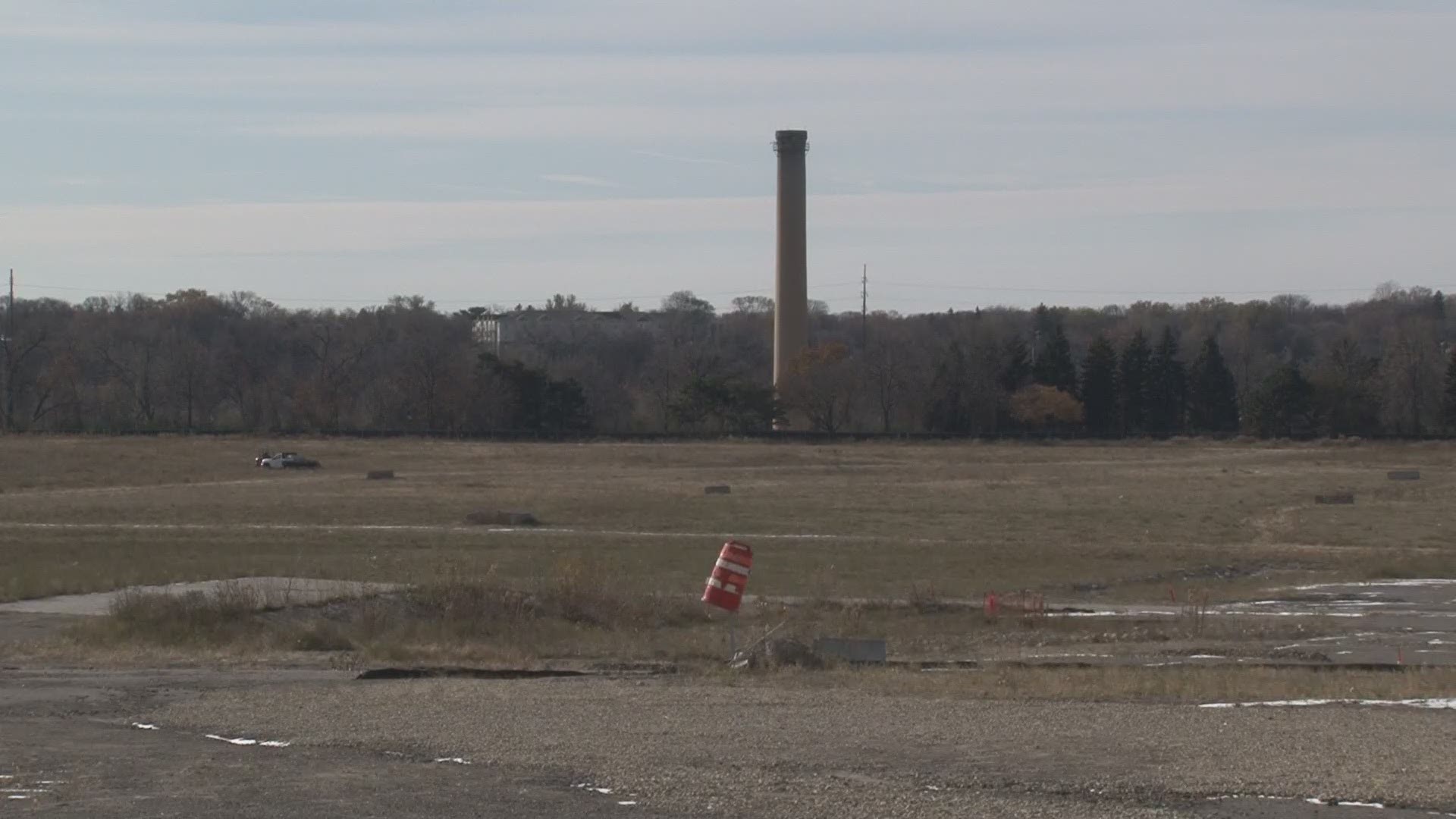 ST PAUL, Minn. — City leaders and developers have agreed to a redevelopment of the old Ford plant site in St. Paul, after years of community debate over housing density and traffic concerns.

Mayor Melvin Carter and Ryan Companies Tuesday unveiled the redevelopment for the 122-acre tract where Ford built cars and trucks for 90 years, ending in 2011.

"The redevelopment proposal is the once-in-a-generation opportunity we have envisioned that will create a sustainable, mixed-use village for everyone in our community to live, work, grow and thrive," Mayor Carter told the crowd that gathered in a tent on the site, along Ford Parkway in the Highland Park neighborhood.

The plan features 3,800 housing units, with 20 percent of them set aside for affordable housing.  It will also include 265,000 square feet of office space, and 150,000 square feet of retail space. The proposal includes an investment of $92 million for new public parks and infrastructure. That will be funded partially by $53 million in tax increment financing, with the rest shared by the developer and the city.

"As a community our decade of robust public discussion led to a bold vision, based on the values of 21st century community – open and accessible to everybody," City Council Member Chris Tolbert remarked.

The St. Paul City Council still must sign off on the master development plan, and will vote on each construction project within the footprint of the site in the coming years.

Ryan Companies issued a press release on Tuesday, saying they expect the site to generate $1 billion in property taxes for the city, adding to the current $23 billion property tax base.

Ryan Companies say they are working with Xcel Energy to get 100% of the site’s electricity from renewable and carbon-free sources. The plan will also include the single largest solar array in Minnesota thus far.

The proposal will go before the city council and the Housing and Redevelopment Authority in early December.

“The redevelopment of the Ford site has long represented one of the greatest urban development opportunities in our region, and we view Ryan being part of its transformation as both a significant privilege and responsibility,” said Mike Ryan of Ryan Companies.

Ryan’s Senior Vice President of Development, Tony Barranco, added, "we always knew the priorities for the site ... this proposal delivers quality parks, open space, and ball fields, with a deep focus on sustainability, equity, and an unwavering commitment to affordable housing.”

More information is available at www.StPaul.gov/Ford