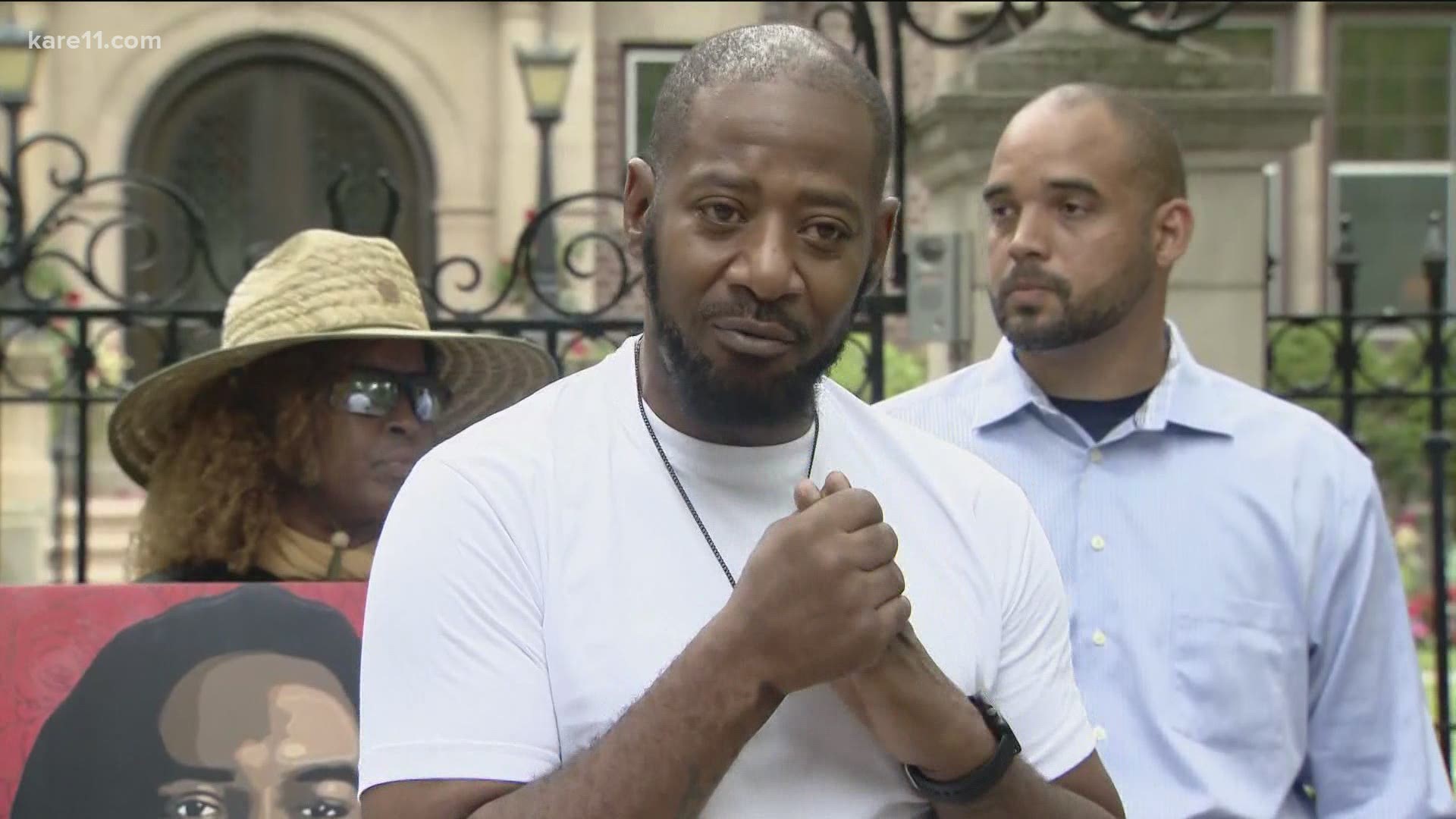 It has nothing to do with his recent traffic stop, but is another case where he is claiming racial discrimination.

This incident happened at North Memorial Medical Center in November 2019, before Thompson was elected as a state lawmaker.

Thompson and a group of other people went there after his son's friend tried to kill himself.

The hospital went on lockdown for 90 minutes after Robbinsdale police say 50 to 75 people were fighting, banging on windows and trying to get in before police made a few arrests.

Thompson says the officers and security guards were treating the African-American crowd callously, rudely, and disrespectfully. He called them racist on the scene and he says an officer then called him an idiot and arrested him for trespassing.

The trespassing charge was dropped but he's still charged with misdemeanor obstruction of the legal process  and he's fighting it all the way to trial.

His arrest was captured on body camera video. That and other videos will be played as evidence in the trial, which is expected to last at least the rest of the week.

When Thompson briefly surfaced on the public skyway level of the Hennepin County Government Center, KARE 11 reporter Lou Raguse asked him to clear up whether currently lives in the district he serves and whether he lived there for 30 days prior to the election, as required in the state constitution.

Thompson replied, "Quit chasing me, man. Get out of my face."

Thompson's attorney Jordan Kushner, when asked, said Thompson has always lived in his district. But Kushner was unaware that court documents for his current case are being mailed to an address that is outside of his district.