Residential neighborhoods react to a year of unrest: 'You’re never sure if it’s a firecracker or gun'

Uptown neighborhood group says the violence is spilling into their yards and has been increasing the past year. 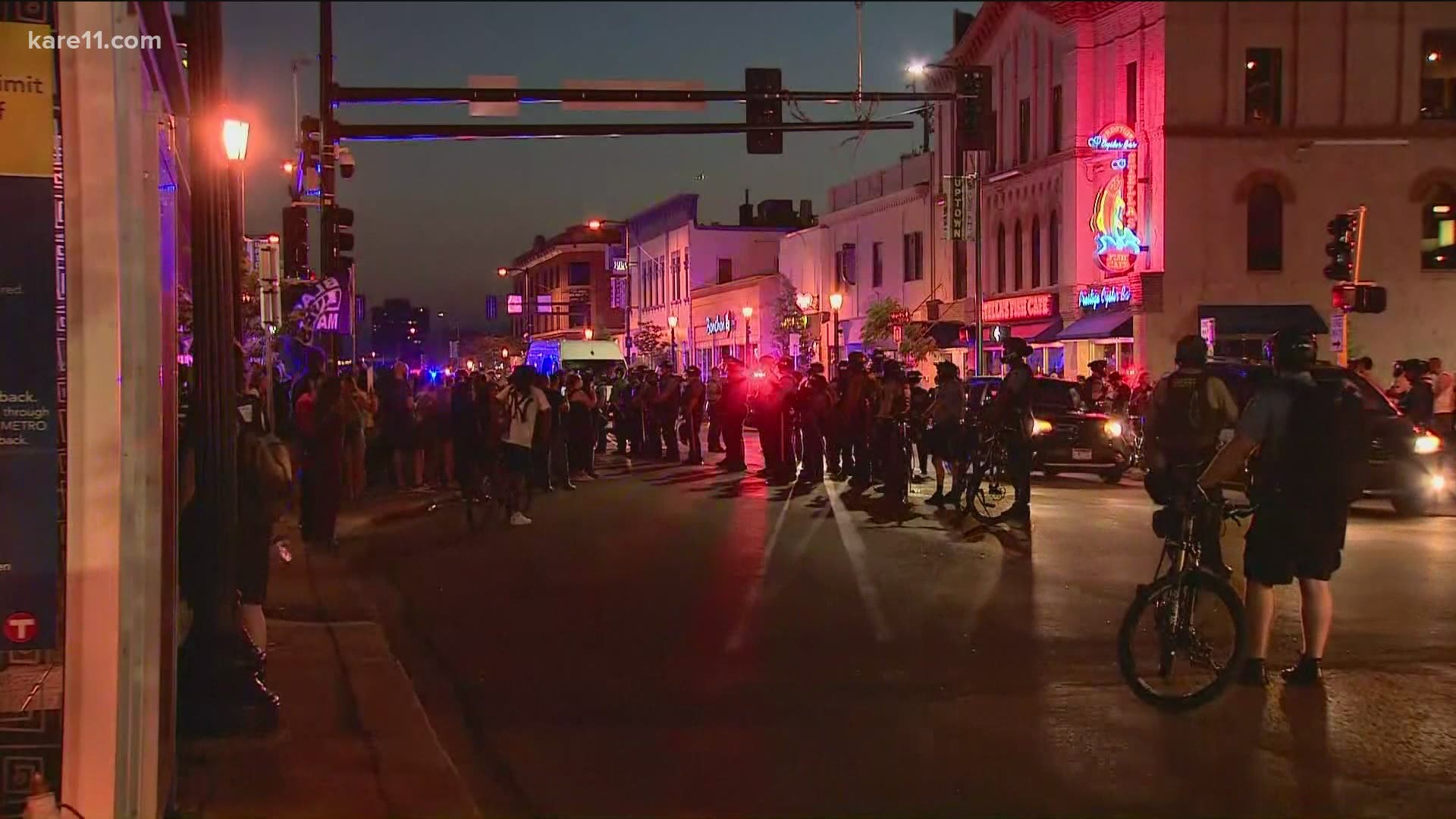 MINNEAPOLIS — People who live around Uptown say the unrest in the city is spilling into their neighborhoods.

The Emerson Group is made up of dozens of neighbors in the southeast corner of Uptown. The neighbors are witnessing car jackings, assaults and shootings.

Longtime resident Phillip Qualy says the violence is the worst he's seen in more than 35 years.

"We noticed the late night noise and commercial district impacts on Friday and Saturday nights really getting out of hand in front of our homes on the streets between 11 p.m. and 3 a.m.," said Qualy, who moved in back in 1983.

"We love living here," Qualy said. "We just kind of watch out for one another."

"I kind of miss those days when there was only puke and condoms outside," said Jennifer D., another neighbor who has lived in the area for 15 years. "Not repeated looting and being scared."

The two say they started seeing a rise in violent crime after George Floyd was killed. They believe a lack of police officers is also contributing to slower response times. The Minneapolis Police Department is down about 200 officers.

"They've been responsive but sometimes it takes them a long time to get here, if they get here at all," said Jennifer D.

Qualy says he supports the marchers who protested down the street last week after law enforcement shot and killed Winston Smith nearby. But he's fed up with what happens in the hours after the peaceful demonstrations.

"There's a second, very clear criminal element that is coming in after the protests that are looting in our front yards and across the district," said Qualy.

The two don't have any plans to leave their longtime neighborhood, but they're not sure what to do next. They say they do want to see a better balance between residential livability and success of the commercial district, like in years past.