Is there another song more synonymous with a college football team than Rocky Top is with the University of Tennessee? 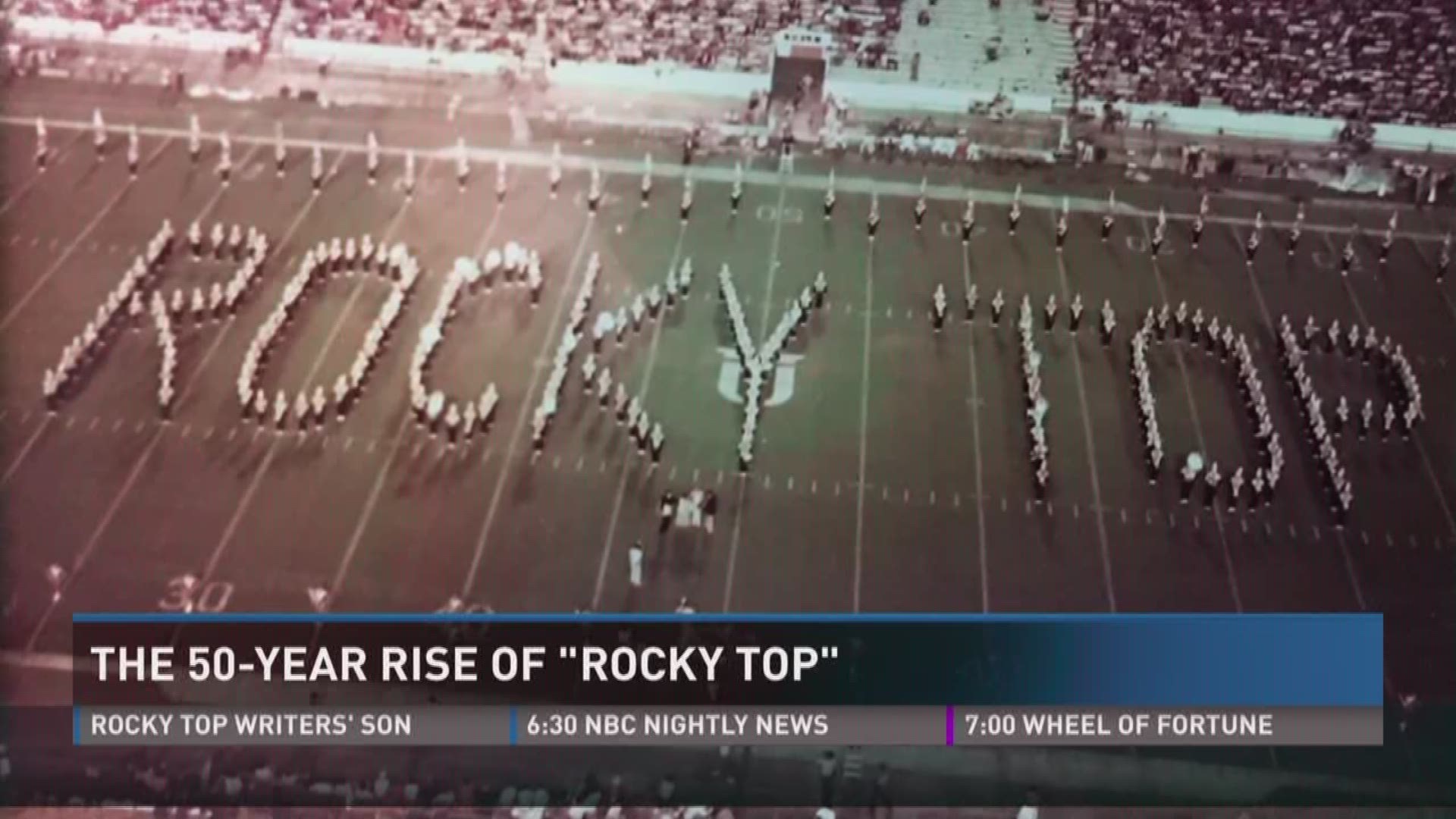 KNOXVILLE, Tenn. — We've got another bone to pick with Sports Illustrated.

They're putting out a bunch of lists to celebrate 150 years of college football, and that's cool. We've already expressed our displeasure at the fact that Smokey, our beloved bluetick, only ranked tenth on the list of best mascots. (Puh-leeze.)

And now there's this blasphemy. Rocky Top only ranks third on the list of greatest fight songs!

Okay, we know Rocky Top isn't the official fight song, it's Down the Field. SI also acknowledges that in its article, but is there any song more synonymous with UT and more hated by other SEC schools than Rocky Top?

Any team that's played the Vols since it all started in 1972 can tell you, that tune gets stuck in your head. It's played as the Pride of the Southland whips fans into a frenzy before the game. It's played every time the team scores a touchdown. Or gets a first down. Or does anything good. Or when the other team's band is trying to play a song, Rocky Top drowns them out.

RELATED: Think you know all the lyrics to 'Rocky Top'?

It's so well known, that fans of other teams come up with their own version of Rocky Top because they hate it so much, like this guy:

It's a song that every Tennessean grows up with. You are practically born knowing the words, and exactly when to Woo. 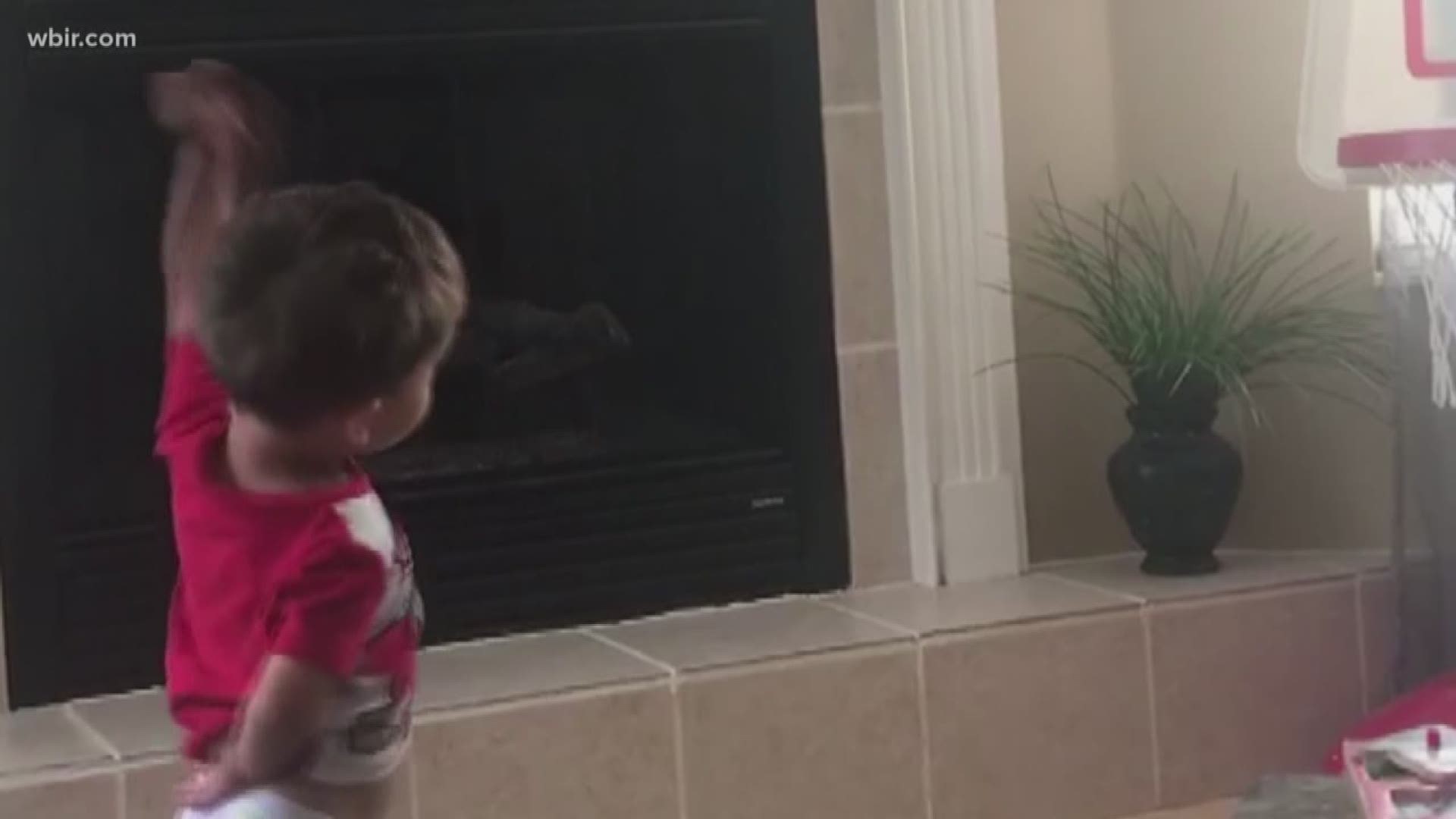 Just about everyone (who matters, anyway) knows the song is actually a chart-topping bluegrass hit, penned famously by Felice and Boudleaux Bryant at a motel in Gatlinburg. It's been performed by countless bluegrass legends, like this original version by the Osborne Brothers.

Just about everyone who is anyone has their own version of the song. Dolly Parton's version is one of our favorites!

There's even been a club remix:

Heck, a town in Tennessee even voted to change its name from Lake City to Rocky Top!

So seriously, folks. All respect to Michigan's The Victors and Oklahoma's Boomer Sooner, but we all know the truth.

Corn don't grow at all on Rocky Top.

And there ain't another fight song that can beat Rocky Top.

Authors Tonja Burk and Annie Carr are proud graduates of the University of Tennessee. We know we're biased. But we don't care.