Rondo neighborhood gets apologies for I-94

Residents past and present of the old Rondo neighborhood got something they have waiting seven decades for...an apology.

ST. PAUL, Minn. – Residents past and present of the old Rondo neighborhood got something they have waiting seven decades for...an apology. The Rondo section of the city of St. Paul was obliterated in the 1950s by the construction of I-94 between the Twin Cities downtowns.

The building of the freeway divided the African-American community destroying an estimated 600 homes and 300 businesses. Rondo Avenue, itself, disappeared.

"An era when the Minnesota Highway Department built an interstate through the heart of the Rondo Community," noted Charles Zelle, Minnesota Commissioner of Transportation. "We would never, we could never, build that kind of atrocity today."

Zelle then apologized on behalf of his department. Dozens gathered on Friday at the corner of Concordia and Fisk in St. Paul on the frontage road above the highway to hear about plans to transform the vacant lot into Rondo Plaza. It will have monuments and exhibits to educate groups about the neighborhood that once stood there. U.S. Representative Betty McCollum joined with some residents old enough to have walked the streets of Rondo and others for whom the street is just history.

"Today we acknowledge the sins of our past," said Chris Coleman, Mayor of St. Paul. "We regret the stain of racism that allowed so callous a decision as the one that led to family being dragged from their homes creating a diaspora of the African-American community in the City of Saint Paul."

"Today as Mayor of Saint Paul, I apologize, on behalf of the city, to all who call Rondo home," said Coleman, "for the acts and decisions that destroyed this once vibrant community." 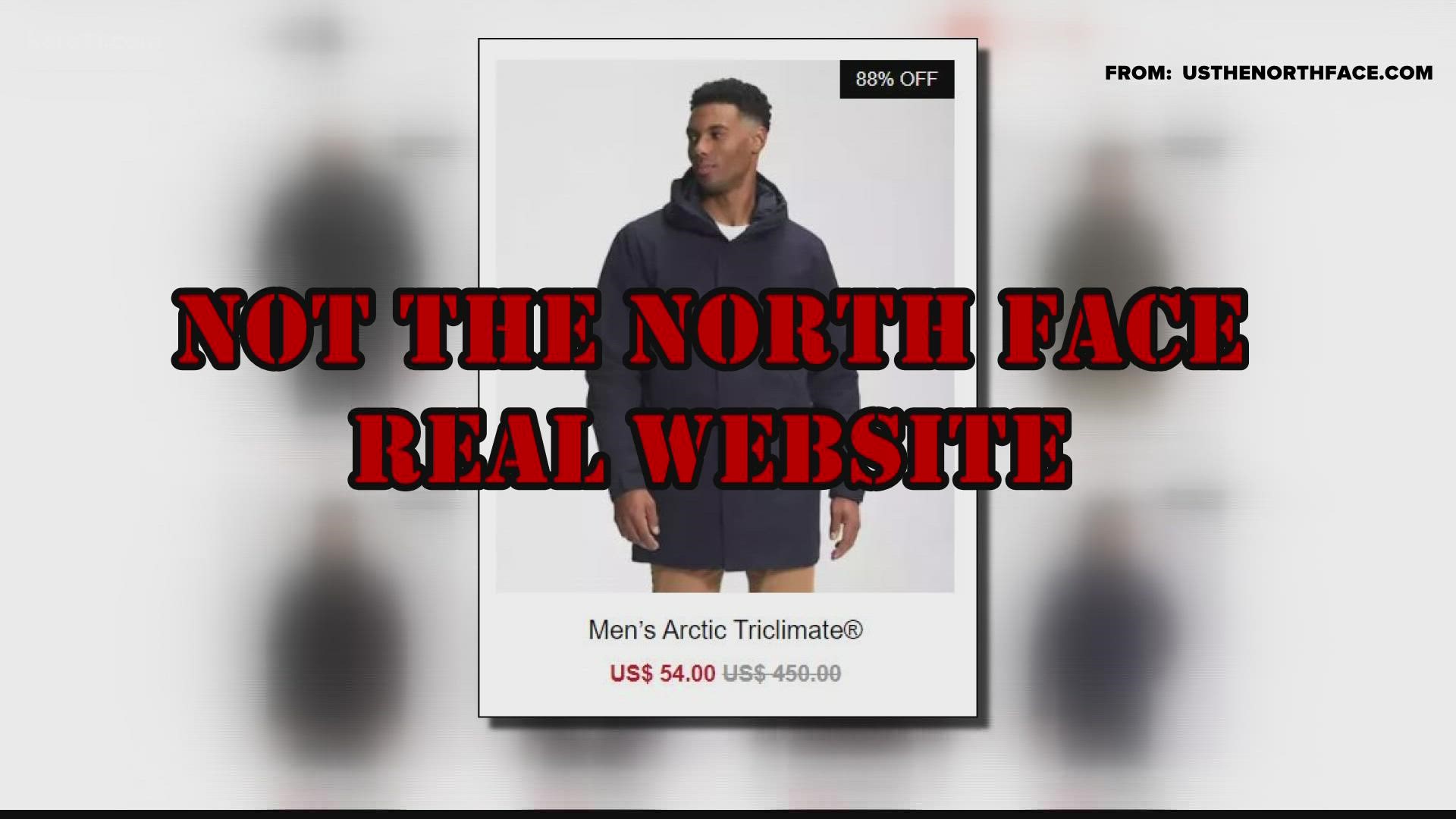