"Obviously if anyone was offended, we certainly want to apologize. and I'm sure people were because it wasn't well written. I take responsibility for that," said owner Matt Dunn. 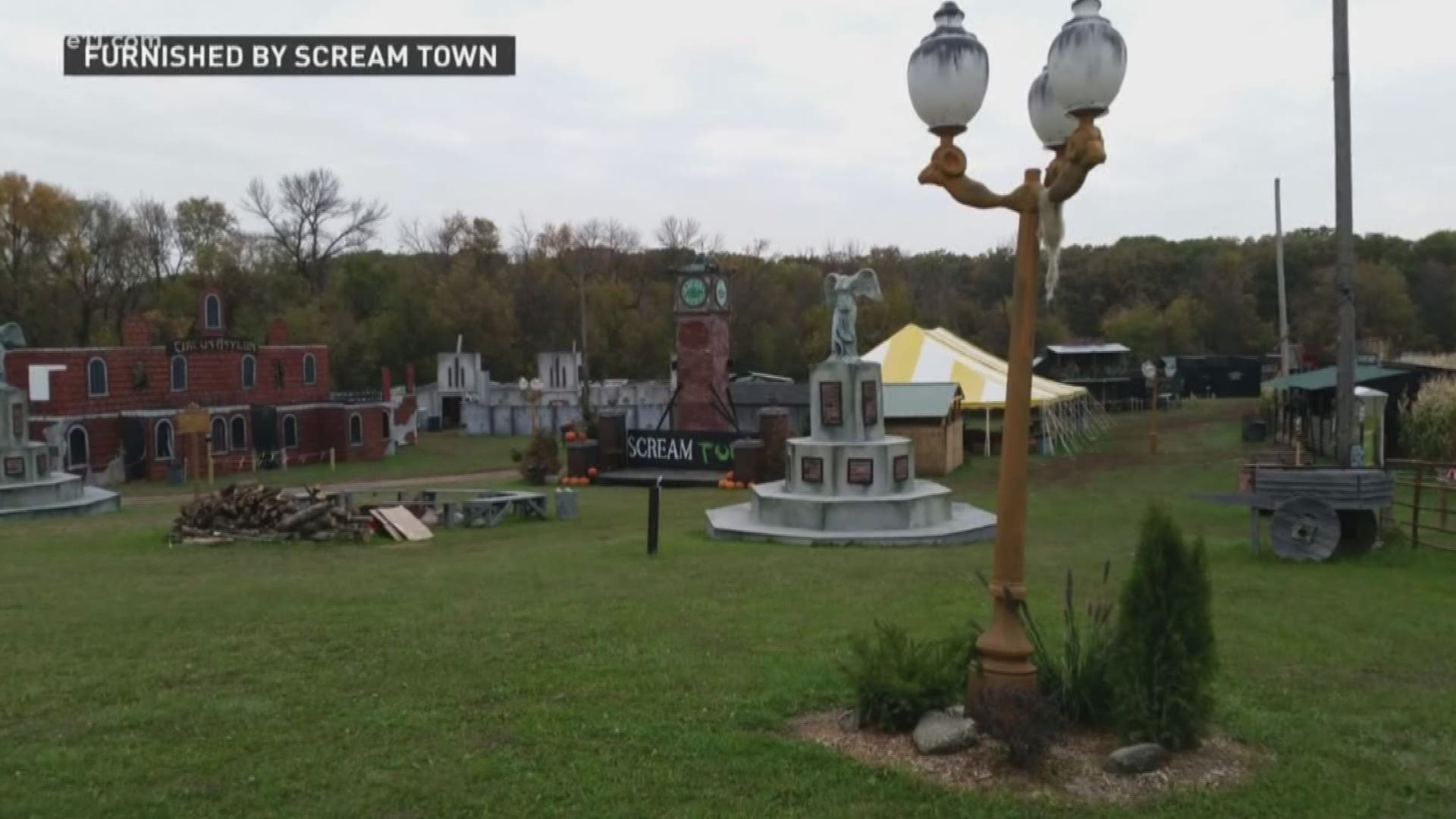 CHASKA, Minn. - The owner of the Halloween attraction Scream Town in Chaska is facing backlash after an internal Facebook post to his employees said that there was a "zero tolerance policy for Somalis" at the attraction.

Scream Town owner Matt Dunn said that the post was about two specific incidents that happened last Saturday and one other weekend with eight to 10 individuals. He said, "this was a poorly written memo that went out. We are certainly not talking about all - just one sector of people."

Here is the text of the original post: "Important! The following sign has been added to the ticket booth. In addition, other signs are being added to encourage guests to call in and report any guest issues while waiting in line. Note that we are having a zero tolerance policy with Somalis. (Other guests, you make your best judgement call) But absolutely zero tolerance with Somalis. Your diligence in this matter is crucial. Call me directly if you feel that is the fastest way of communication. 612-518-0364 If they violate ANY of the following, they need to be followed, reported, and stayed with until Scream Town staff/ security arrives. "WARNING - Scream Town is a no tolerance event. You will be removed without a refund for pushing, cutting in line, running, foul language, disorderly conduct, intoxication, drug use, touching actors, kicking walls, vandalism, touching props, entering the wrong waiting line, false tickets, improper hand stamps, attempting to use a ticket twice, and threats. Scream Town reserves the right to refuse service to anyone.”

Dunn said, "I wrote it and it was poorly written. We feel terrible that this was written poorly that this was interpreted in that manner. We have a lot of customers who are Somalis... this was just a really unfortunate misunderstanding...Obviously if anyone was offended, we certainly want to apologize and I'm sure people were because it wasn't well written. I take responsibility for that..."

After the backlash about the original memo Scream Town posted a public response on their Facebook page.

But also on Tuesday, the Minnesota chapter of the Council on American-Islamic Relations called on the Minnesota Department of Human Rights to investigate whether Scream Town has had a culture or consistent practice of discriminating against Somali-American customers.

"This is textbook-definition discrimination. You just can't do that, and in Minnesota particularly and with our Minnesota Human Rights Act -- you cannot run a business with that type of policy. It's actually illegal," said CAIR-MN Executive Director Jaylani Hussein.

Hussein went on to say the organization and Somali community accepts Dunn's apology and hope they can collectively move forward, turning this "hurtful" moment, into a teaching one.