Seasonal job opportunities on the rise 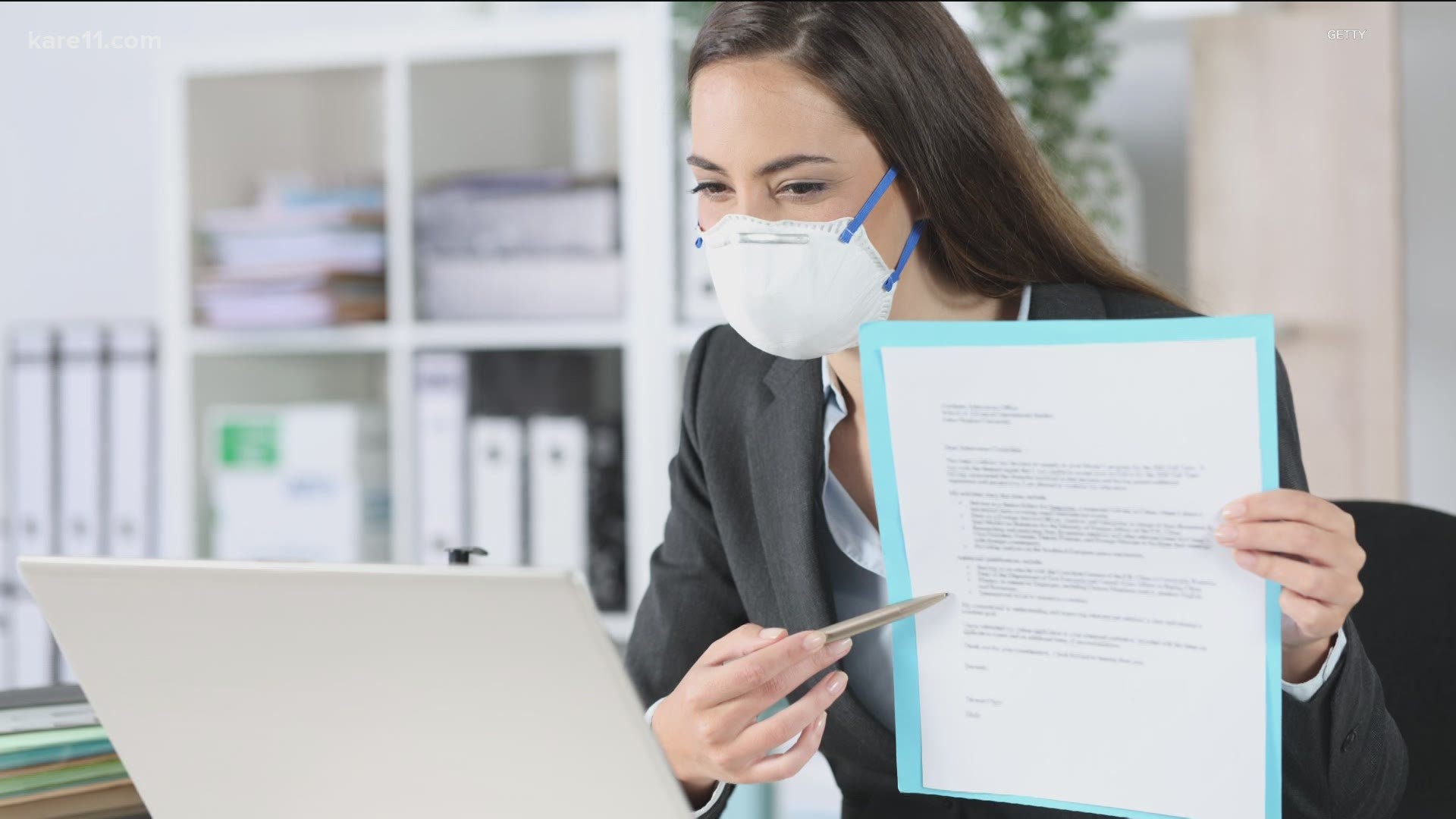 GOLDEN VALLEY, Minn. — The unemployment numbers always seem so bleak, but there is some good news for local job seekers. According to a new survey, 54% of managers in Minneapolis said they planned to hire temporary or seasonal workers.

“There's vacation coverages, it's open enrollment for benefits, that takes up a lot of work. People are preparing for tax season for next year," said Elizabeth Hang with Robert Half.

The folks at Robert Half say seasonal work doesn't just mean jobs at retail stores. And managers weren't just looking for now, they were looking to increase contract positions over the next six months, taking us well into 2021.

“Whether it be administrative, finance, accounting, technology, communications, marketing, HR, along those lines, companies are needing that season help as well,” Hang said.

And even if you're on the hunt for a permanent position, don't rule out a temporary role. It says a lot about who you are.

“If you are in a job search, it's just a better story of how you've kept yourself busy and it shows that you're motivated,” she said.

“You're learning new things, you're meeting new people, so you're expanding your network. Sometimes you're exposed to an industry or a type of role that you never considered in the past and you're really finding passion for and you're really good at,” Hang said.

Most everything is done online these days, so visit the job boards, tap into your network and even touch base with a recruiting or staffing firm. And if you land a gig, don't treat it like it's temporary.

“When you go into this type of work, you really want to like show up as if you want this job on a long-term basis,” Hang said.

"Just because it's a contract job doesn't mean that you don't knock it out of the park every day, you know? You really got to showcase your skillset and go above and beyond."