Second student hit by car at Wayzata H.S. this year

In the last month, two students, both runners with the cross country team, have been hit by cars outside Wayzata High School following dismissal. 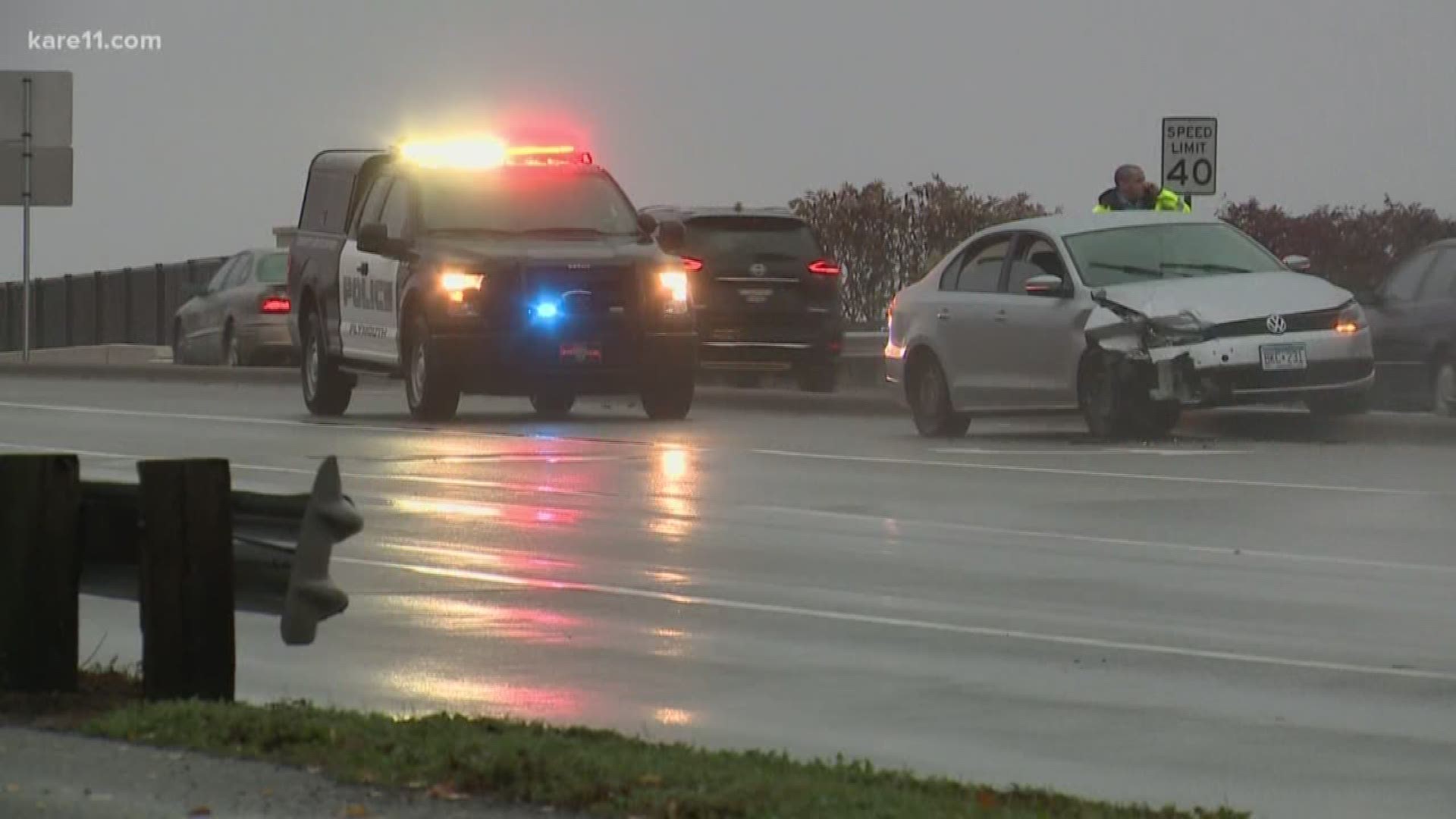 PLYMOUTH, Minn. - Wayzata High School is working with Plymouth Police to figure out ways to keep any more students from getting hit by cars after dismissal.

Monday afternoon, police say a teenage runner was hit by a 50-year-old driver at the intersection right outside the school parking lot.

In September, another member of the cross-country team was hit in the same intersection, that time by a fellow student.

The first victim had to be airlifted to the hospital. The second victim suffered minor injuries.

Police and administrators have decided on immediate changes.

"They've changed routes where they can run on school property. And changed places along the property where they would prefer students cross the street," Fadden said.

When the final bell rings, dismissal can be chaotic.

The Plymouth Police Department will have patrols nearby for the foreseeable future and will ticket drivers and pedestrians for violations.

Other districts are focusing on safety as well.

Minnetonka High School has paraprofessionals directing traffic at the high school at dismissal.

Bloomington School District tells us: "When parents line up to pick-up their children, we expect them to follow the vehicle in front of them and not pull out to pass or go around. This is the time that is of greatest safety concerns."

Despite the two recent incidents at Wayzata police say these types of accidents are still rare.

"I don't recall off the top of my head the last time a pedestrian was struck up here," Fadden said.

Police are still investigating both accidents and have not determined whether the drivers are at fault.