Sheriff not ready to release video in officer-involved shooting

Sheriff David Hutchinson says releasing video of the shooting before investigators have interviewed witnesses "may jeopardize the thoroughness of the investigation." 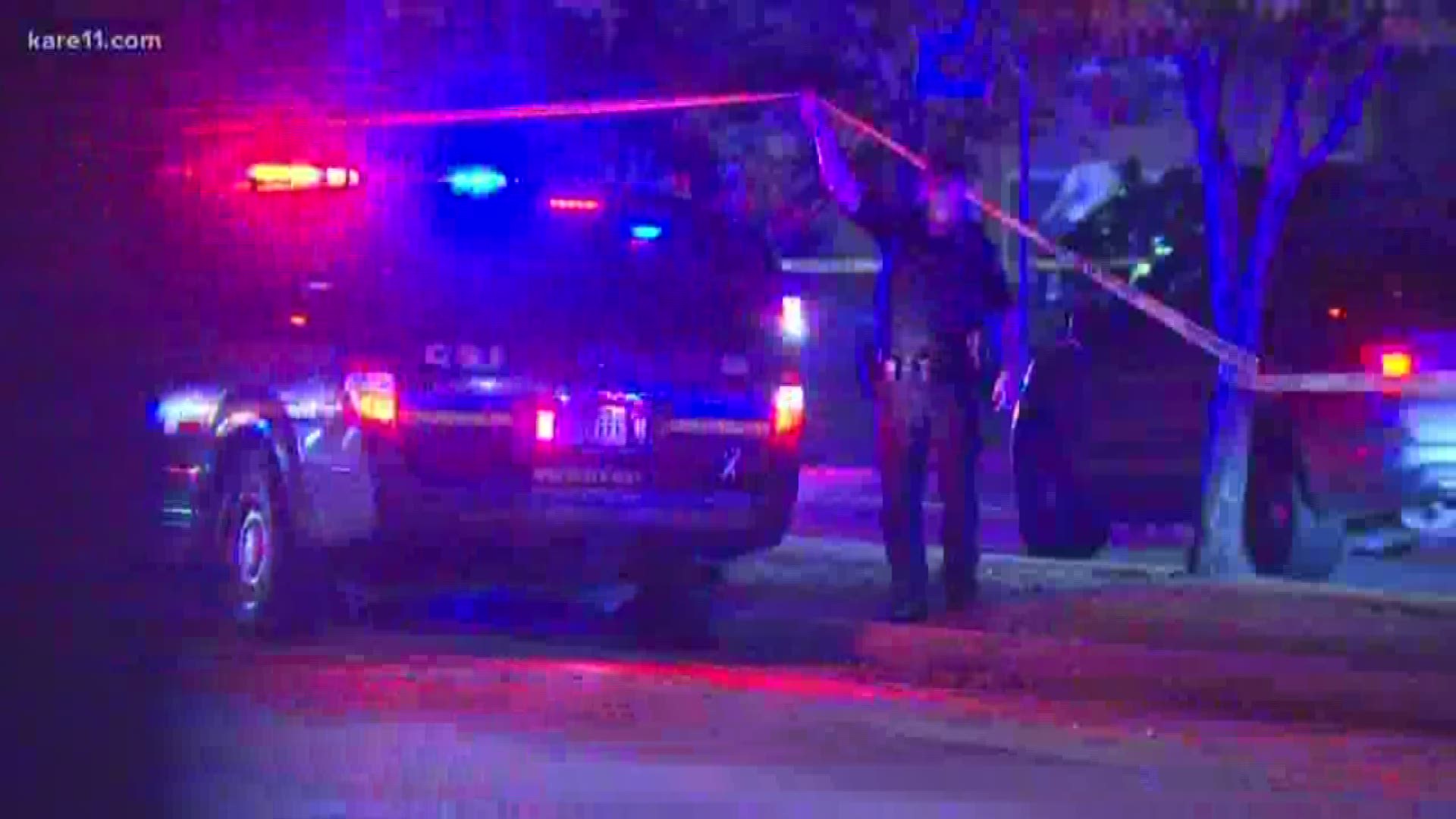 MINNEAPOLIS — The Hennepin County Sheriff will not yet release squad car video of a police shooting that killed a man who livestreamed his chase by officers through two Minneapolis suburbs.

Sheriff David Hutchinson said in a statement Wednesday that releasing video of the shooting or other information before investigators have interviewed witnesses "may jeopardize the thoroughness of the investigation."

"I understand the tremendous interest and concern of the community regarding this incident," said Hutchinson in a released statement. "I am committed to making sure that our office conducts a complete and impartial investigation... I ask for the public's patience and understanding."

RELATED: Protesters block I-494 after vigil for man shot by police

Police fatally shot 30-year-old Brian Quinones in Richfield on Saturday night after they say he failed to stop for a red light in Edina and refused to pull over. A city of Edina spokesperson says Quinones "confronted officers with a knife." 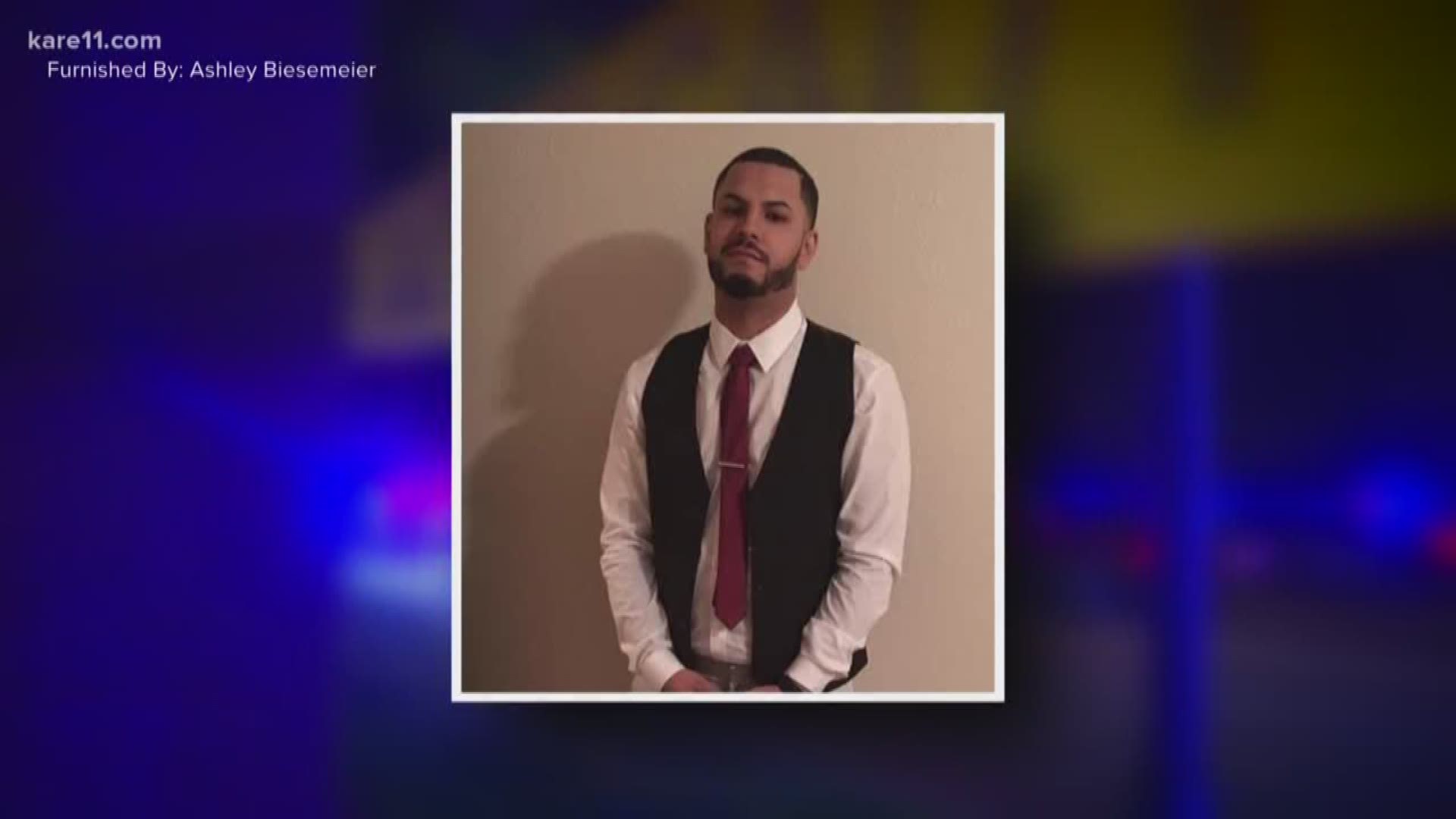 Five police officers — three from Richfield and two from Edina — are on standard paid administrative leave. None of the officers were wearing body cameras, but both departments had squad car dash cams in operation. 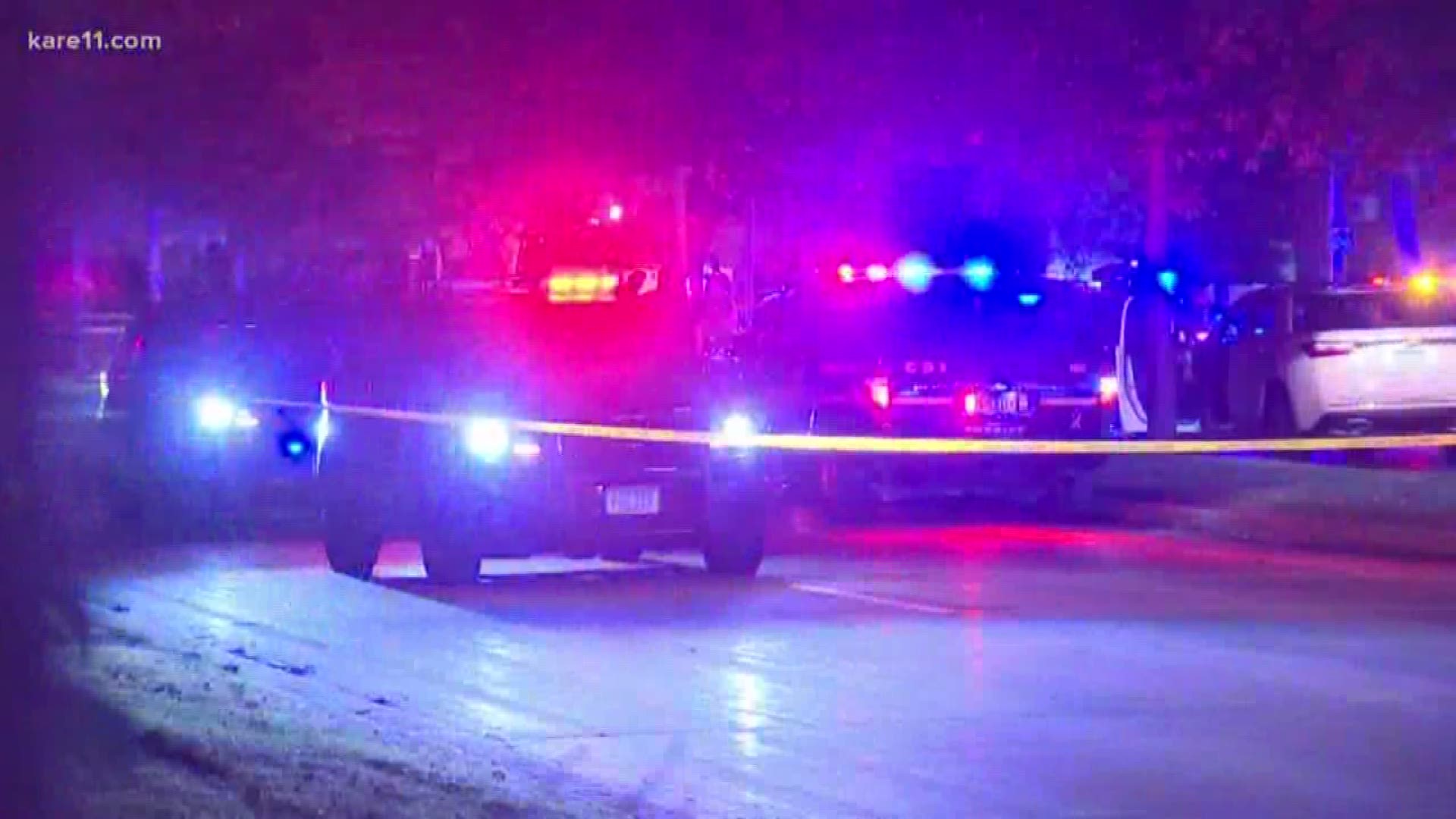